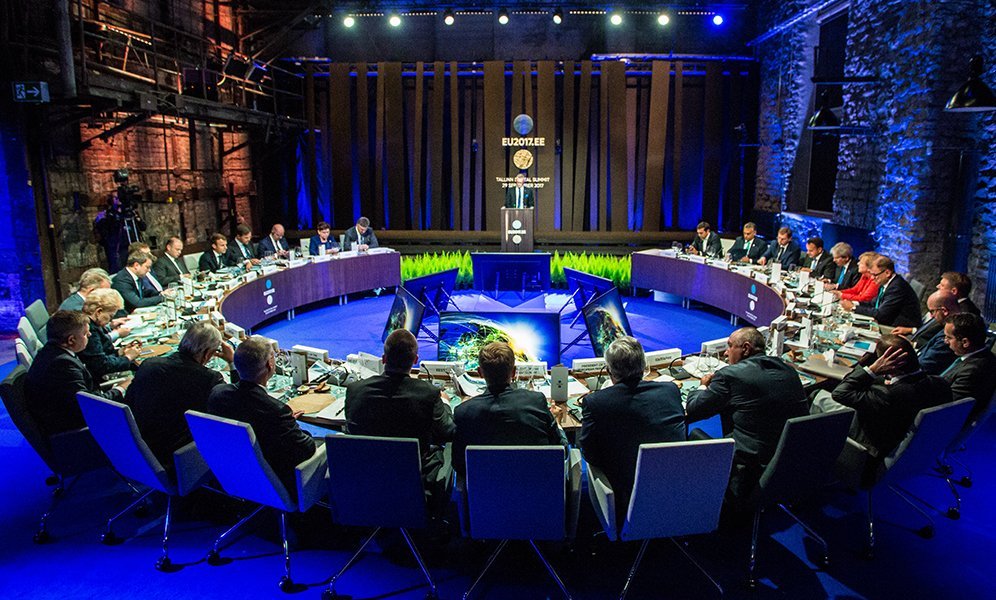 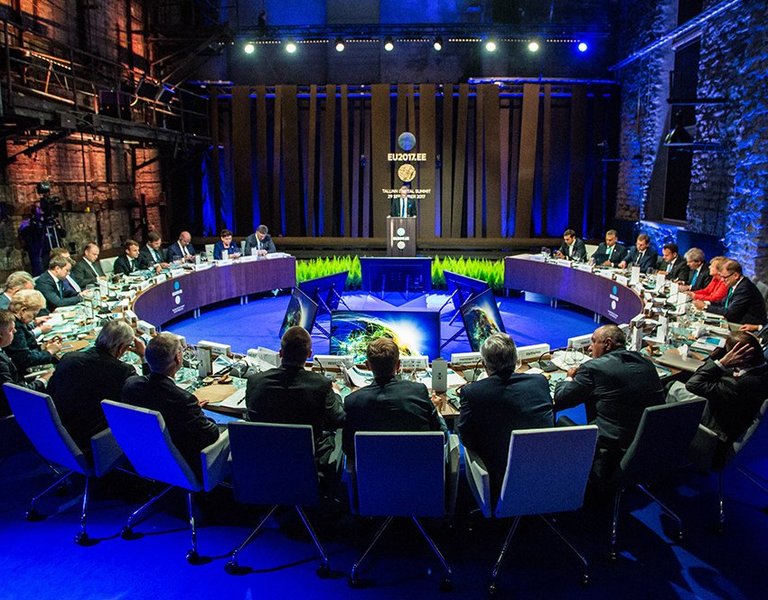 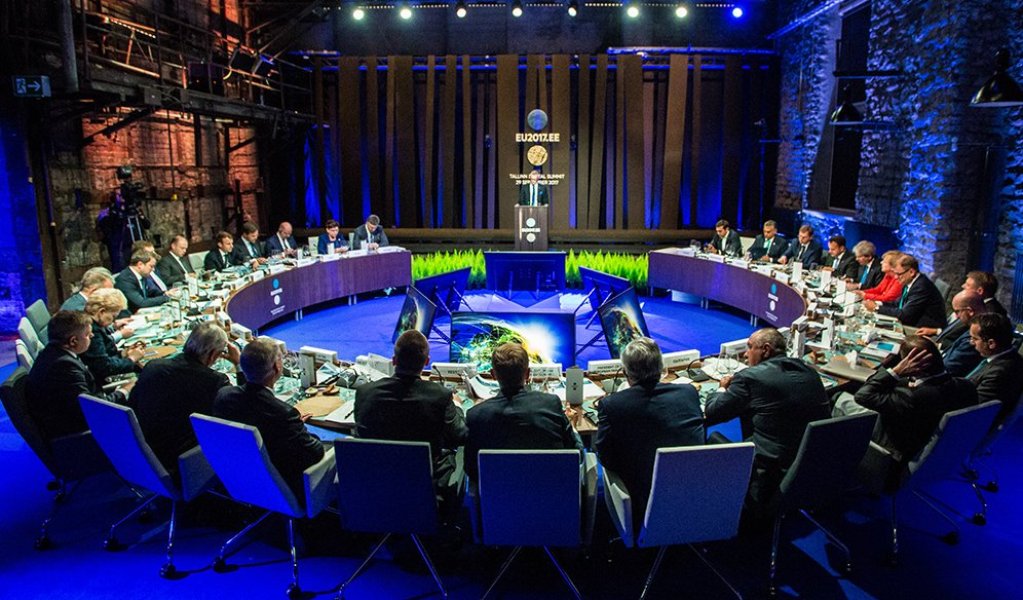 Prime Minister Beata Szydło was on Friday among European Union leaders meeting for a “digital summit” in Tallinn, Estonia.

The informal get-together focuses on issues including cybersecurity and ways of spurring the development of the EU in the digital age.

Digitisation and modern technology are among the priorities of Estonia during its six-month rotating presidency of the 28-nation bloc until the end of the year.

Estonian officials say they hope EU leaders will work out models for digital change in the bloc by 2025.

The aim is for the EU to become a powerhouse in new technology on a par with the United States and China, officials have said.

Before the summit, Szydło was scheduled to meet the prime ministers of other Central European countries gathered in the Estonian capital to talk about ways of reforming the European Union.

On Thursday evening, the leaders of all 28 EU countries discussed reforms in the bloc over dinner in Tallinn.