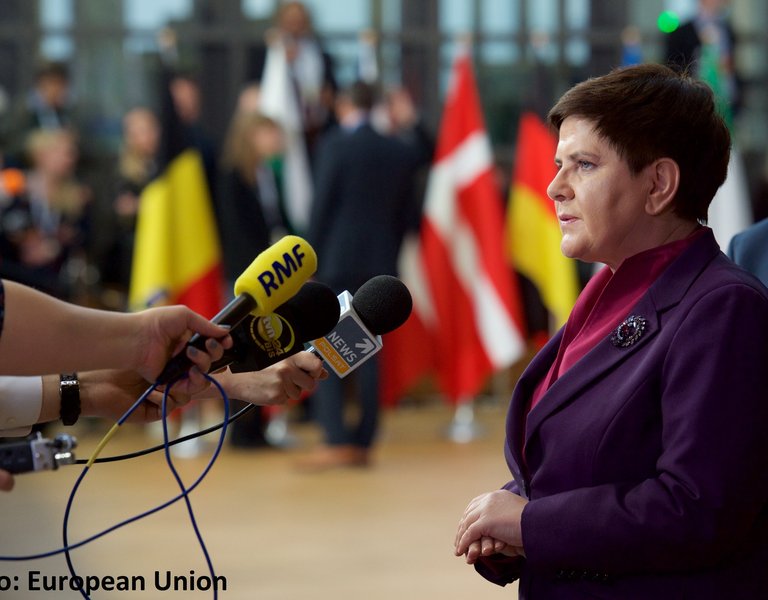 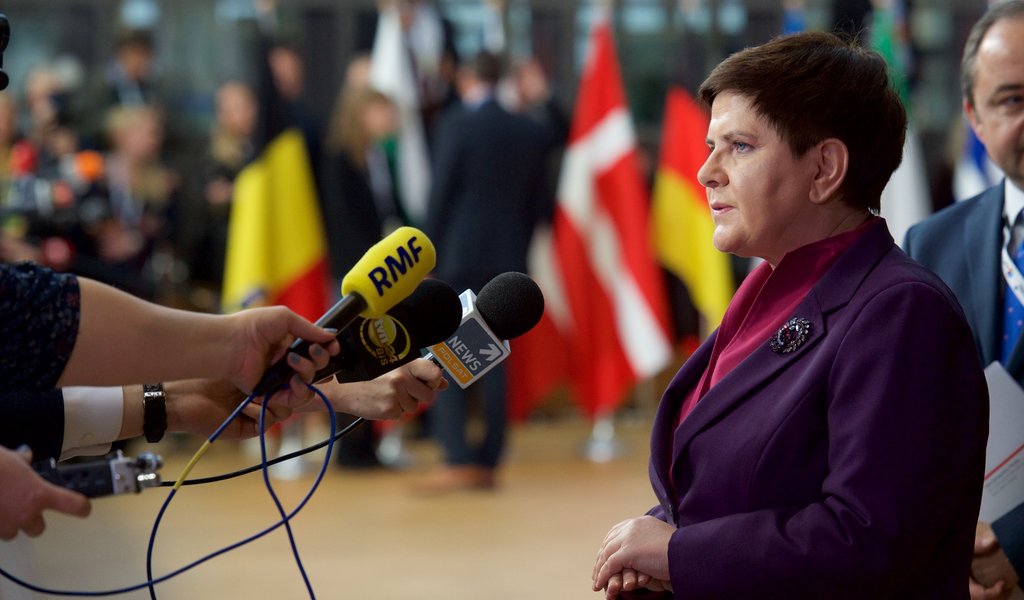 The European Union should “move from declarations to concrete steps” in efforts to forge closer ties with six ex-Soviet neighbours to the east, Polish Prime Minister Beata Szydło said on Friday.

She was speaking in Brussels before the start of the 5th Eastern Partnership summit, a meeting during which heads of state and government from EU member states and six Eastern partner countries discussed future cooperation.

"The fact that some decisions have been made about visas, business cooperation and infrastructure is precisely what Poland wants to see done” in the EU’s relations with Eastern Partnership nations, Szydło told reporters.

She added that this "should be aimed at ordinary people, people who are waiting for this cooperation to produce tangible results in their everyday lives.”

The summit saw a declaration adopted mentioning the “European aspirations” of Ukraine, Georgia and Moldova but without offering them a concrete promise of future EU membership.

Polish Foreign Minister Witold Waszczykowski said in October that the European Union should maintain an "open-door" policy toward six ex-Soviet neighbours to the east. He also said at the time that Poland was interested in ensuring that the Eastern Partnership is kept "high on the EU agenda."

In April, the foreign ministers of the Visegrad Group countries, which brings together Poland, Hungary, Slovakia and the Czech Republic, voiced “strong support” for the Eastern Partnership, which they said was key to stability and economic growth in Eastern Europe.

At a meeting in Warsaw at the time, the four foreign ministers said the EU should offer a “European perspective” to interested Eastern Partnership countries – Armenia, Azerbaijan, Belarus, Georgia, Moldova and Ukraine – during the November summit in Brussels.

The Eastern Partnership, an initiative by Poland and Sweden, was launched in 2009 to forge closer political and economic ties between the EU and its eastern neighbours.