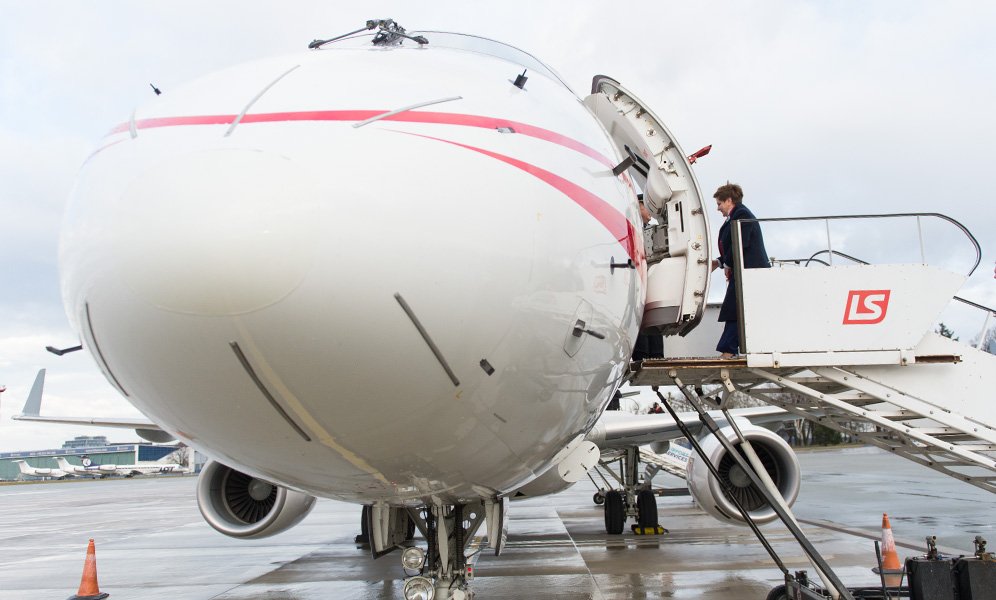 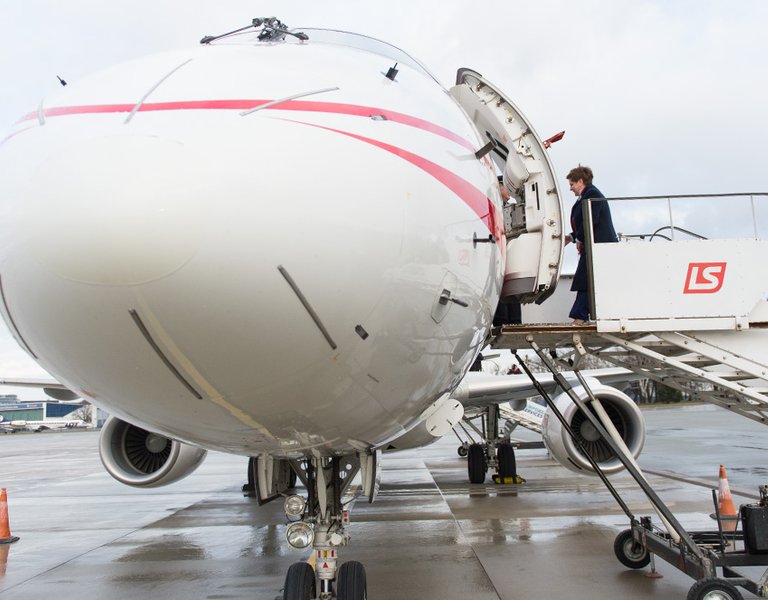 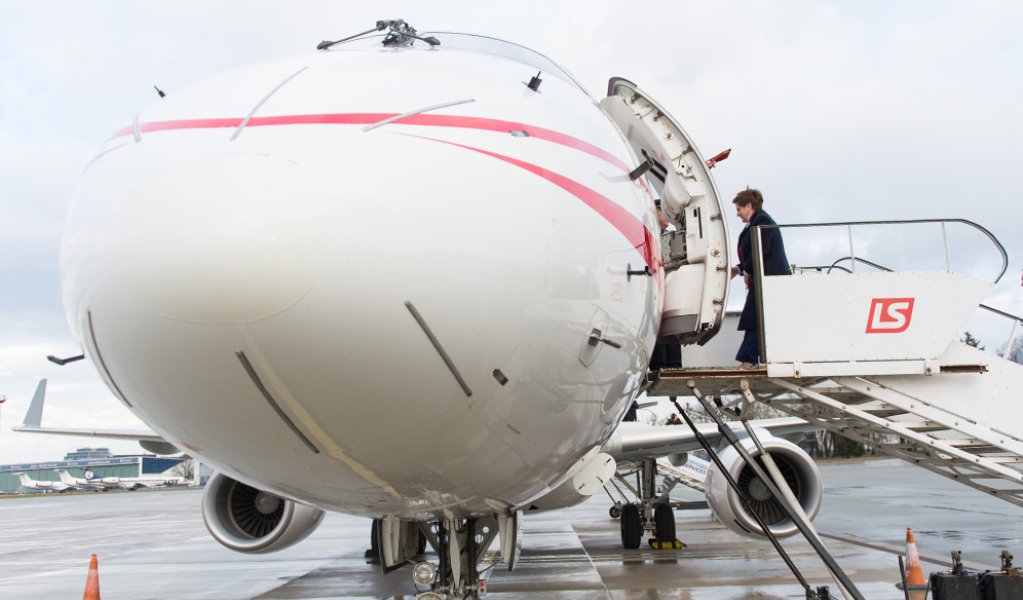 Polish PM on US visit

Polish Prime Minister Beata Szydło starts a visit to the US on Thursday.

While in the country, she is expected to sign a climate agreement at the UN headquarters in New York City.

There will also be other items on the Polish prime minister’s agenda.

“The prime minister's visit is primarily a business trip. Over the next few days, until Saturday, the prime minister will meet the Polish diaspora in America, and hold a meeting with US investors. There she will also sign the Paris agreement,” government spokesman Rafał Bochenek told the PAP news agency.

The agreement sets out a global action plan to put the world on track to avoid dangerous climate change by limiting global warming to well below 2°C.

The agreement is due to enter into force in 2020.

Szydło will be accompanied by Environment Minister Jan Szyszko.