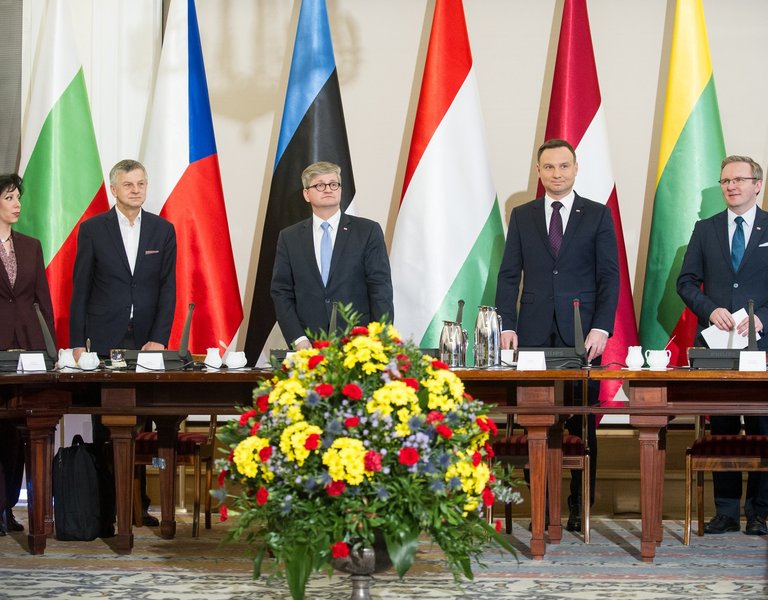 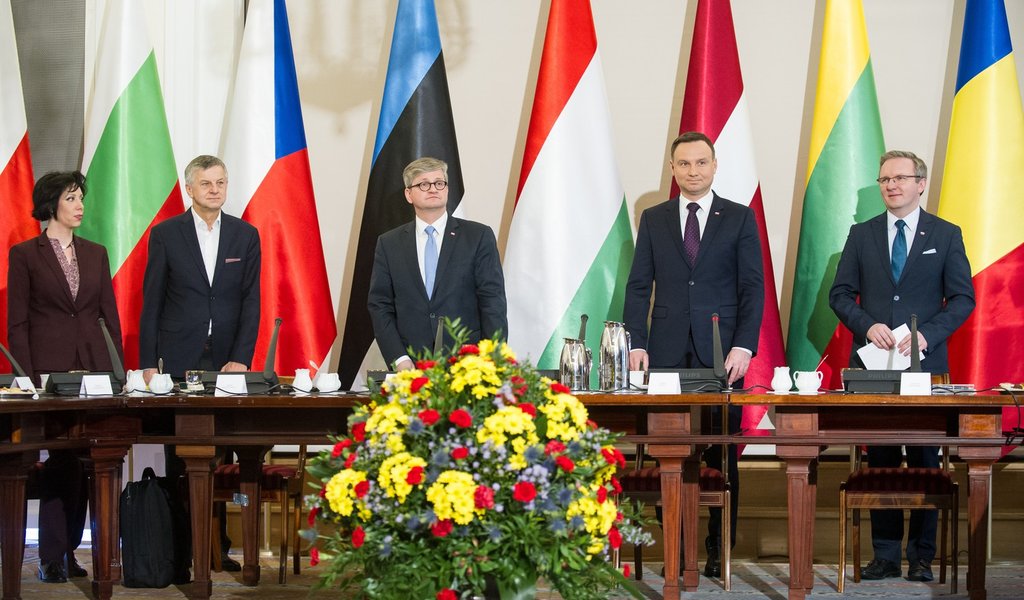 Polish president calls for stronger NATO in the east

An upcoming NATO summit in Warsaw should lead to the alliance beefing up its eastern flank so that “it’s clear it doesn’t pay to attack” member states, Polish President Andrzej Duda said on Wednesday. - thenews.pl

Speaking at a meeting in Warsaw with senior security advisors from nine Central and East European countries, Duda said the military presence of NATO in the region must be strengthened. “To the extent that it is clear it doesn’t pay to provoke, let alone attack, countries of the North Atlantic Alliance. That any military action, aggressive towards the member countries of the alliance, will meet with a strong and effective response from all member states."