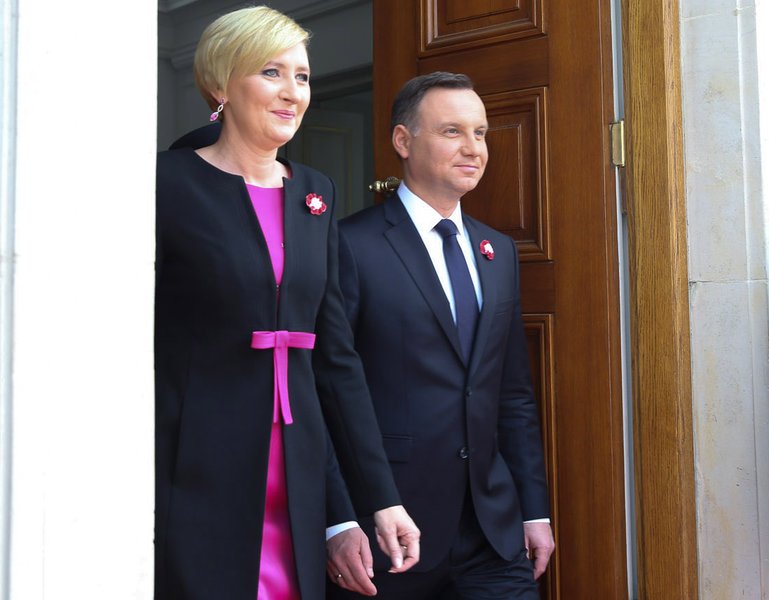 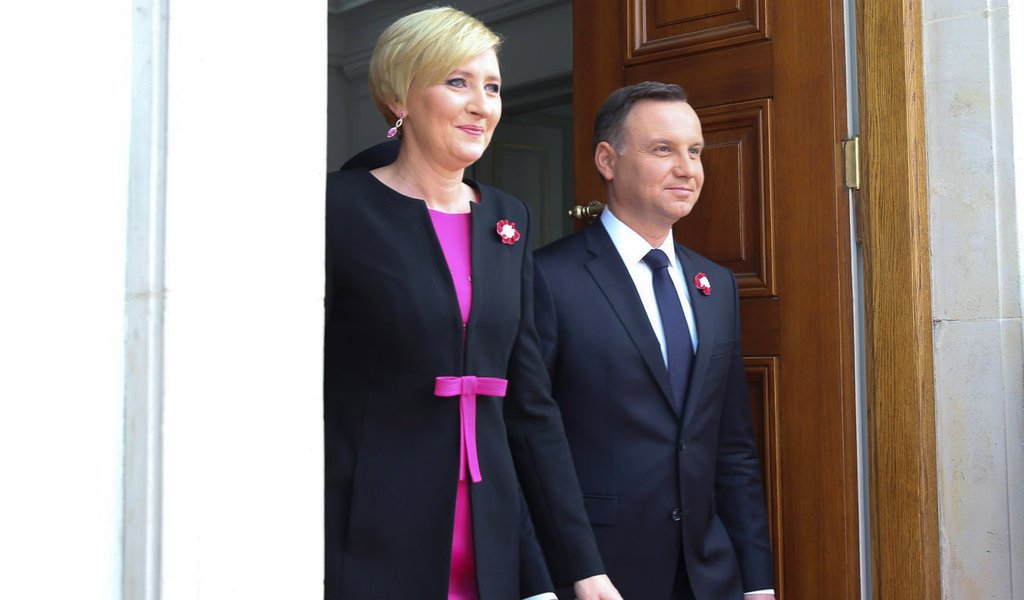 The President of Poland and the First Lady leave for Canada in the late afternoon. The official part of the visit will start on Monday and last until Wednesday.

During this time, the President will meet with the Governor General of Canada, the Prime Minister as well as parliamentarians – members of the Canada-Poland Parliamentary Friendship Group.

In an interview with IAR, Krzysztof Szczerski, a minister within the chancellery of the president, said that President Andrzej Duda is due to talk about preparations for the NATO Summit taking place in Warsaw in July. “Canada is the second very important transatlantic partner within the NATO framework. It is important that Canada is actively involved in the decision-making process at the Warsaw Summit, also in a practical sense, that is the presence of Canadian troops and military equipment on the Eastern Flank,” the Minister said. The President is due to meet with a group of Canadian soldiers who served in Poland from 2014 as part of a NATO mission.

The Minister said that Andrzej Duda will also discuss economic issues. “The ratification process of a Free Trade Agreement between Canada and the EU is currently taking place. Let’s not forget that two large Polish firms are big investors in Canada. The President will meet with representatives of Orlen and KGHM,” Krzysztof Szczerski said. Last year the Polish petrochemical company bought a Canadian oil and gas producing firm for a billion zloty. In 2010, KHGM took over copper company Quadra for almost 10 billion zloty.

During his visit to Canada, the President will lay a wreath at the Katyn Monument in Toronto and he will visit Haller’s “Blue Army” Cemetery in Niagara-on-the-Lake. On Monday, the President and the First Lady will also meet with members of the Polish community at the John Paul II Centre in Mississauga. On Tuesday, Duda is scheduled to take part in a ceremony in Ottawa celebrating the Constitution of May 3rd as well as the 1050th anniversary of the Baptism of Poland. The event will be attended by representatives of the Canadian government, parliamentarians, journalists and business leaders. The President and the First Lady will return to Poland on Thursday.