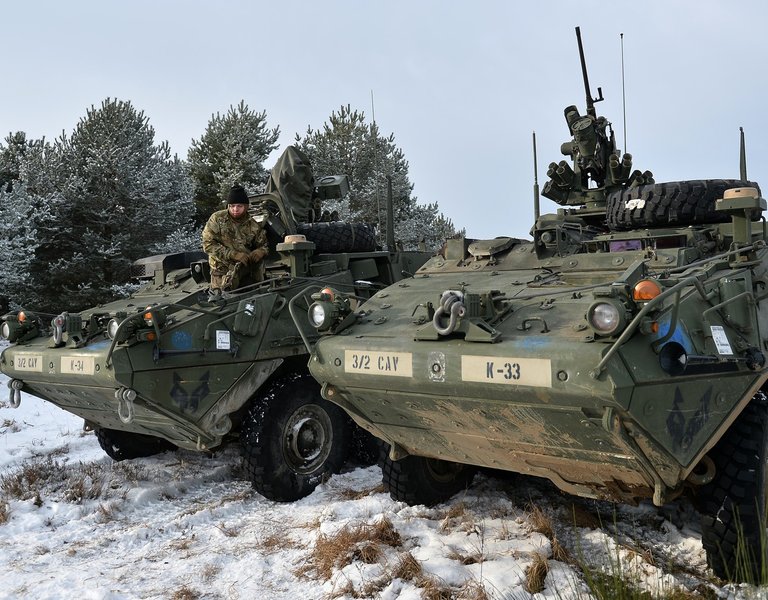 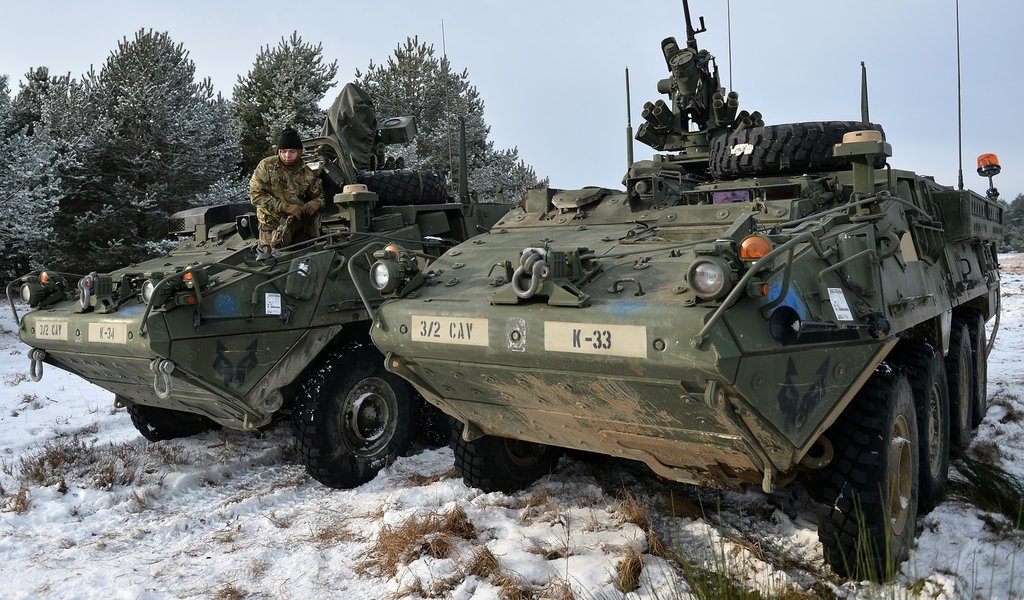 Polish President Poland Andrzej Duda has welcomed an announcement by the US that it is increasing its troop presence in eastern Europe, including an extra armoured brigade next year, in response to an "aggressive Russia." - Thenews.pl

“This is an important event. This is the first initiative of its kind by the United States since the end of the Cold War,” said Duda, who is in on a three-day visit to the US in the run-up to a NATO summit in Warsaw 8-9 July. Worried by Russia, Poland’s giant neighbour to the east, Warsaw has been pressing hard for a greater NATO presence in Central and Eastern Europe. Continuous rotations of the extra armoured brigade will bring the American army's presence in Europe to three combat brigades, the US European Command said. A brigade consists of some 4,200 soldiers.