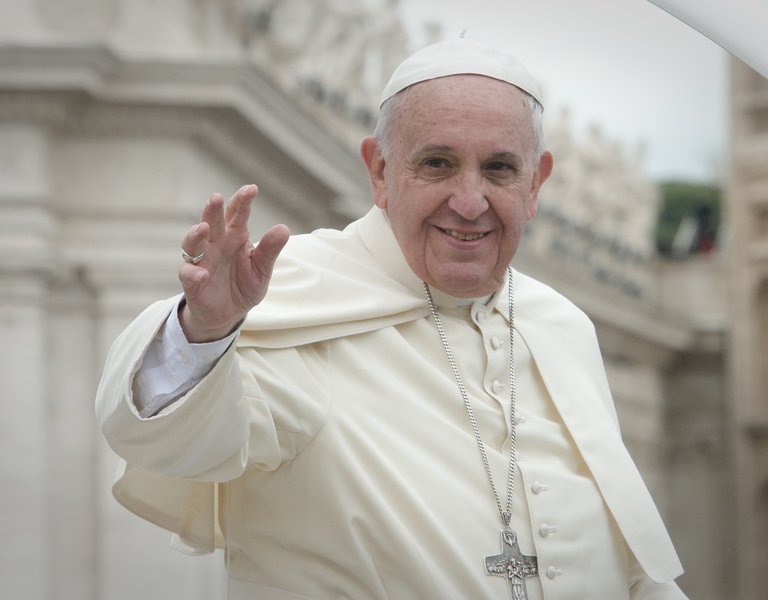 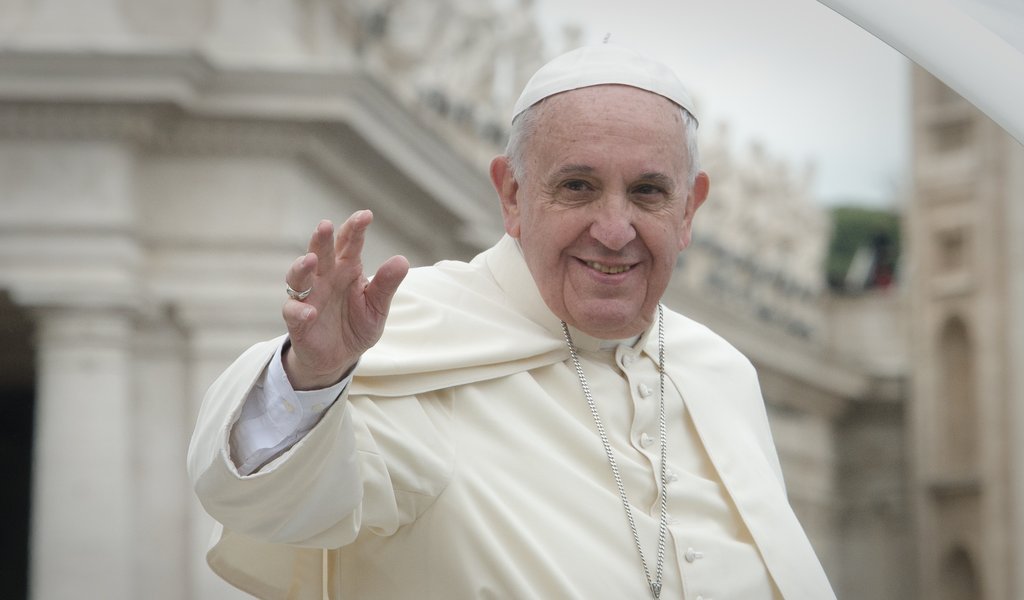 Vatican Radio has reported that Pope Francis has joined other world leaders in commenting on on the outcome of the recent EU membership referendum which took place in the UK. The result of referendum rattled Great Britain as well as the whole of Europe.

Pope Francis said that the process of “Brexit” should be followed by legal guarantees which are satisfactory to both the UK and the other member states of the EU.

Speaking to journalists aboard the Papal plane during his journey to the Armenian capital, Yerevan, the Pope said the referendum result must be respected because it was wanted by the people of Britain. “"It was the will expressed by the people and this requires a great responsibility on the part of all of us to guarantee the good of the people of the United Kingdom, as well as the good and co-existence of the European continent", Pope Francis said.

The Pope underlined the need for the UK and EU to remain partners that will continue to co-operate in a friendly and peaceful manner with each other.