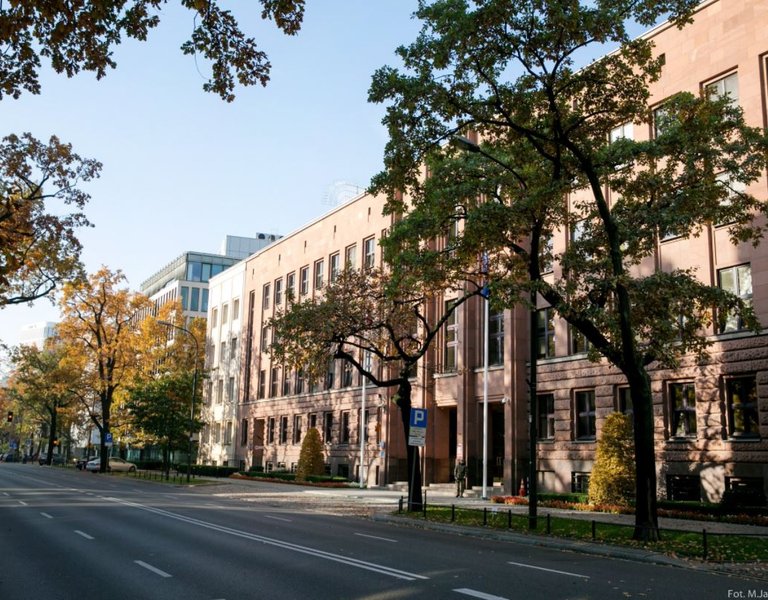 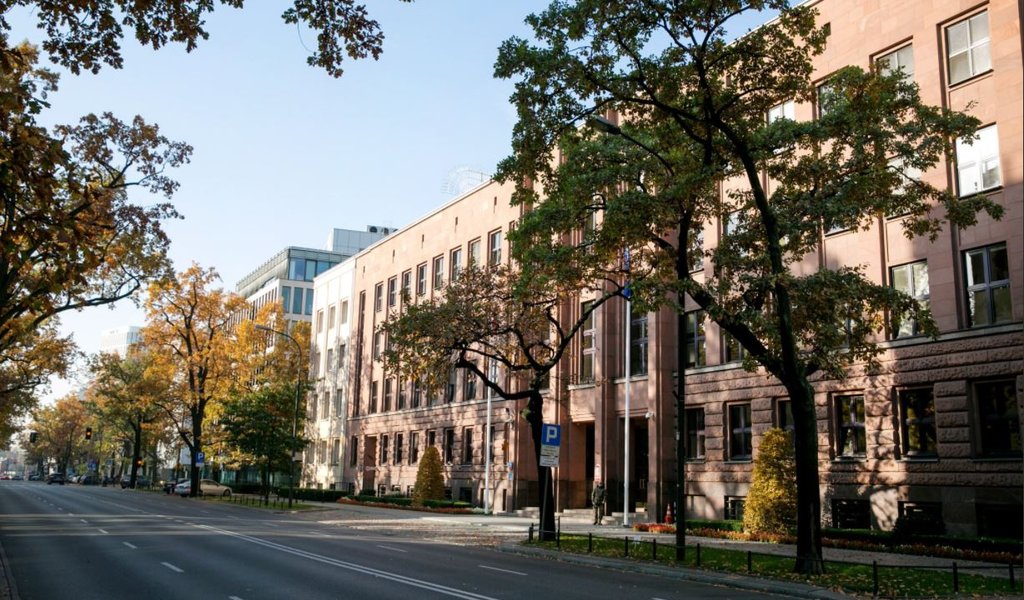 In connection with the European Parliament’s adoption of the resolution on the rule of law and democracy in Poland on November 15th 2017, the Polish side stresses that the resolution contains harmful conclusions and assessments, and the thesis put forward regarding the systemic threat to rule of law in Poland is unfounded. Attached below is Poland’s full position on this issue.

The position clearly stresses that - as a member of the EU - Poland is attached to the values it is based on. It was also pointed out that our country invariably displays readiness for constructive cooperation, and the Polish side's operation is driven by the desire to continue effective dialogue with all EU institutions, while fully respecting the sovereignty of the European Union’s member states. At the same time, it was hoped that further dialogue would be free of political rhetoric and instead be based on substantive arguments.

Referring to the objections raised in the subsequent points of the resolution concerning the judicial reform currently underway in Poland, the position submitted to the European Parliament stresses that, in accordance with EU law, the organization of justice falls within the competence of the member states and their bodies. This results from the provisions of Title V of the Treaty on the Functioning of the European Union. In particular, the Commission has no right to assess either the national law regulating the administrative supervision of the Ministry of Justice over the courts or issues regarding the remuneration of judges, since both these matters are not related to EU law.

In the position, the Polish side underlines that the adopted and proposed changes in the justice system are consistent with EU standards, the principle of the separation of powers and the provisions of the Constitution of the Republic of Poland, and do not deviate from the regulations in other countries. It also states that the efficient and independent administration of justice in Poland is in the interest of all citizens and the entire European Union.

In reference to the point in the European Parliament's resolution calling on the Polish authorities to adhere to the temporary decision of the Court of Justice of the European Union regarding the ban on logging in the Białowieża Forest, the position provided by the Polish side points out that work carried out in the forest was limited to measures taken to ensure public safety as well as actions aimed at protecting the environment and preventing irreversible damage in this area.

With regard to the points of the resolution calling for the repeal of the law limiting the availability of contraception in Poland and regarding the abortion law, the Polish side recalls that these issues were subject to examination by the European Commission. The Commission confirms that the decision to change the availability of contraceptives and the right to abortion is to the exclusive decision of EU governments.

In turn, referring to paragraph 13 of the European Parliament’s resolution, it was pointed out that the Polish government is currently not carrying out any legislative measures aimed at changing the existing law regarding the availability of abortion. The proposed changes regarding the right to abortion – both extending and restricting this law – are linked to a citizens' initiative and will be subject to work in the Polish parliament. At the same time, the Polish side emphasizes that the exclusive right to regulate legal aspects related to the issue of abortion lies within the competence of the EU member states.

In its position, the Polish side also refers to the objections raised in the resolution regarding the conduct of this year's March of Independence. The Polish side expressly condemns the incidents related to the appearance of banners containing unacceptable content during the event. At the same time, the Polish side stresses that extremist political groups are marginal in Poland and have never received any significant support in any election.

Full position on this issue is available here.