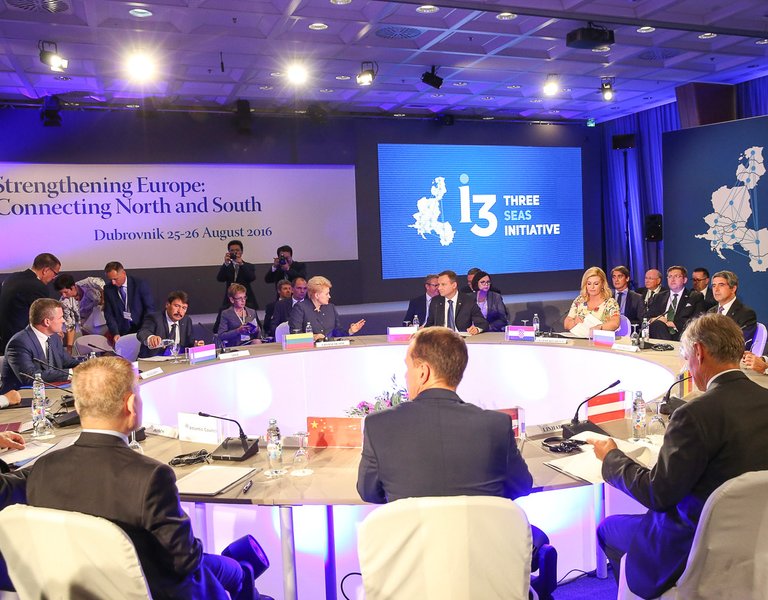 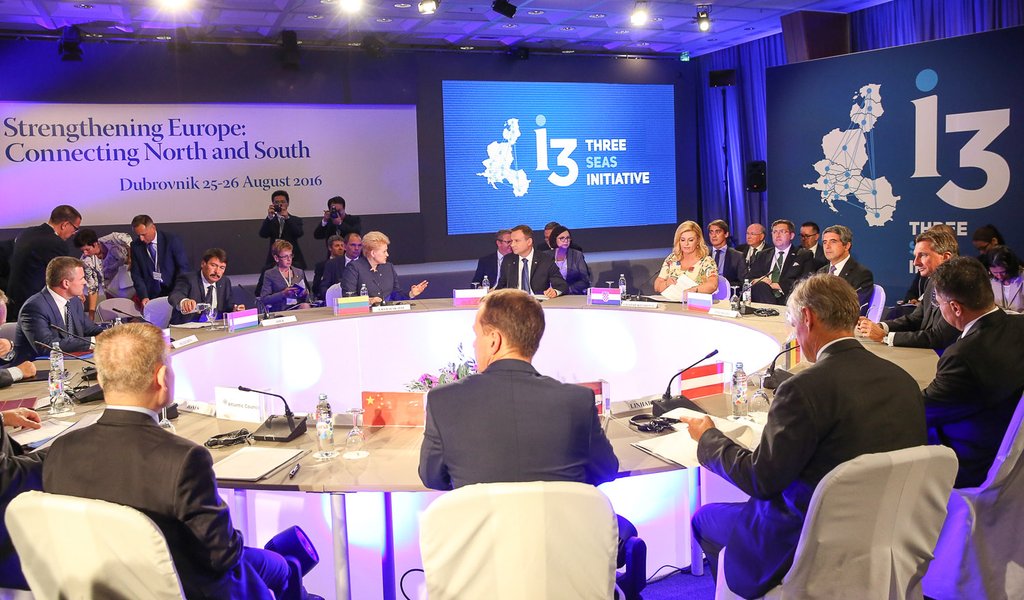 It is necessary to strengthen relations in the areas of transport, transport infrastructure and energy, according to the Polish president.

"The countries of the Three Seas region are an important part of the Euro-Atlantic community. Our countries want and have the potential to expand this community and work actively for its development", Andrzej Duda said.

He pointed out that previously development had predominately taken place along the East-West axis. Despite the achievements of this model, it does not fully utilise the potential of countries lying between the Baltic, Adriatic and Black seas, according to the Polish president. "That is why it is so important today to expand the process of European integration by building ties and connections on the North-South route", he said.

The domination of a single energy resource supplier is a challenge for the Three Seas region that directly affects most of the countries, the Polish president continued. "This state of affairs creates obvious threats of which we are all aware, about which we have talked many times", he said.

Speaking of measures to counteract those threats, President Duda underlined that the flagship project which would change the energy sector in the Central European region was the North-South gas corridor connecting the already operational LNG terminal in Swinoujscie (north-west Poland) with the terminal on Croatia's island of Krk.

Duda added that completion of this project would open the way for LNG deliveries from many promising sources, including North Africa, the Middle East, the United States and Canada.

Transport links are important for the region and for developing economic relations with global partners, such as China, the Polish president also said. In this context, he mentioned a Baltic-Adriatic transport corridor, more regular flights and the Via Carpathia road project.

It is necessary to work out the nuances of relations between the "centre" and the "peripheries", which at present consist of "one-directional transfer of political, economic and cultural solutions", according to the president.

"Yes, we want unity and integration. But that does not mean we want standardisation", President Andrzej Duda said.

Kolinda Grabar-Kitarovic underlined that the forum of Three Seas countries was informal but pointed out that it would contribute to building corridors linking the North and South, making the region more competitive and more secure, thus strengthening the European Union.

President Andrzej Duda thanked the Croatian president for inviting him to the forum and announced that the next Three Seas forum would be held in June 2017 in Wroclaw (south-western Poland).

The countries represented at the two-day "Strengthening Europe: Connecting North and South" forum are Poland, Croatia, Hungary, Lithuania, Slovenia and Bulgaria, which are represented by their presidents, and the Czech Republic, Romania, Slovakia, Austria, Estonia and Latvia, represented by ministers or deputy ministers.

President Duda began his visit with a meeting with Lithuanian President Dalia Grybauskaite. 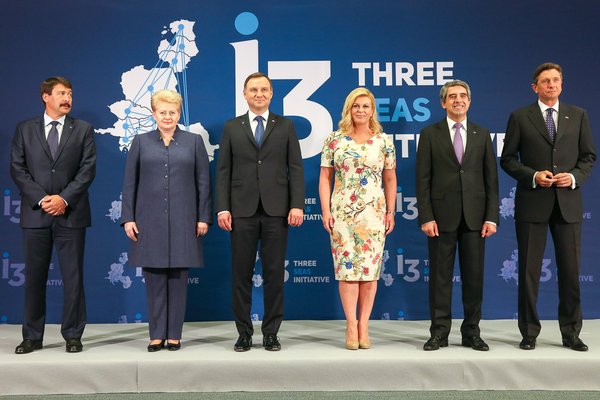 Officials from 12 Central and Eastern European countries in Dubrovnik on Thursday signed a joint declaration on cooperation in energy, transport, digitisation and the economy.

The declaration was adopted by Poland, Austria, Bulgaria, Croatia, the Czech Republic, Estonia, Hungary, Latvia, Lithuania, Romania, Slovakia and Slovenia on the first day of the two-day "Strengthening Europe: Connecting North and South" forum of the Three Seas initiative (countries between the Baltic, Adriatic and Black seas).

"A policy of tightening ties" is an element that supports European cohesion policy, Polish President Andrzej Duda told a joint press conference with Croatian President Kolinda Grabar-Kitarovic afterwards. He added that the aim was economic development and increased competitiveness of the countries of the Three Seas region.

The discussion at the forum on Thursday focused on two fundamental elements: energy infrastructure that will facilitate the diversification of energy resource deliveries, "mutual support in case of crisis situations", and road and rail infrastructure - specific projects like Via Baltica and Via Carpathia, the Polish president said.

He underlined that the meeting had focused on increased integration with the aim of improving the standard of living in the Three Seas countries and bringing them closer to the richest countries of Western Europe.

"We want to develop, tighten ties, build this common space of cooperation, both economically and in security", President Duda said.

Grabar-Kitarovic pointed out that the Three Seas initiative aimed not to move the region away from the European Union but to level out the differences between the region and other EU member states with a longer history of democracy and a free market.

The two presidents also held bilateral talks during the forum.