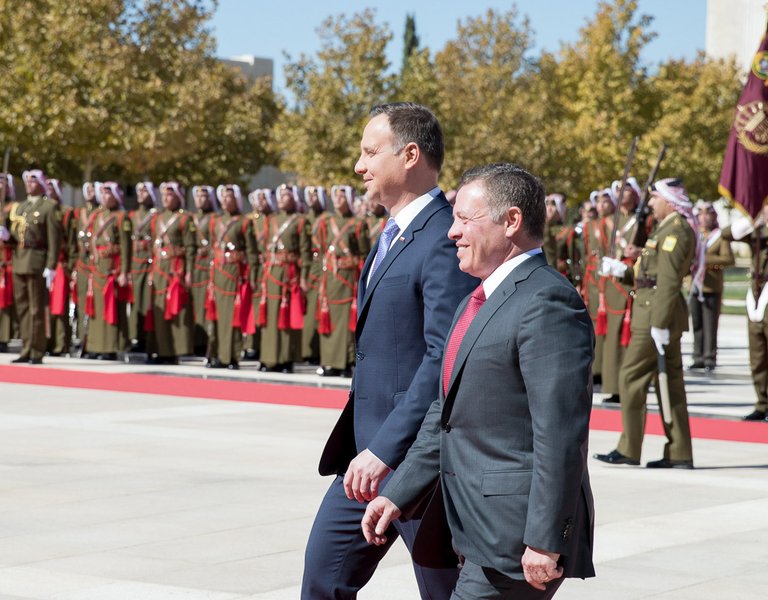 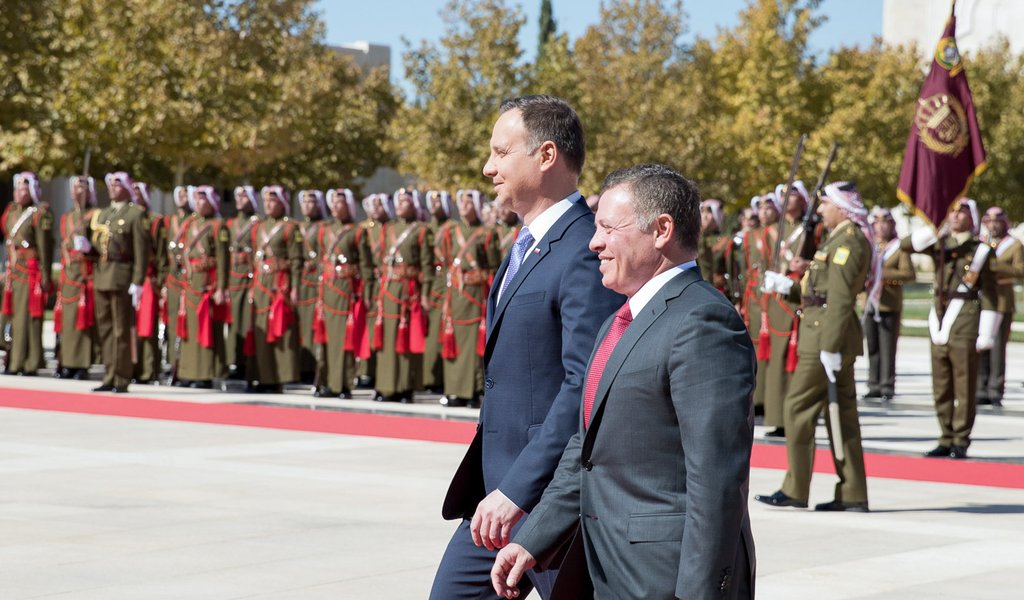 President Andrzej Duda sees great potential in the cooperation of the defence sector of Poland and Jordan, he said during a trip to Amman.

During his visit to Jordan, the Polish head of state visited the King Abdullah II Design and Development Bureau (KADDB), an independent government entity within the Jordan Armed Forces. 4

President Duda underlined that in 2014 Poland and Jordan signed a deal on cooperation within the defence sector, embracing bilateral steps on technical military issues and weaponary.

Duda said that the Polish defence industry has already made its mark in Jordan, because it not only is of top quality, but fulfils NATO requirements and has already been tested in combat conditions. He added that products geared at military special services are particularly appreciated.

President Duda is accompanied on the visit to Jordan by First Lady Agata Kornhauser-Duda and representatives of the Polish military industry.

On Sunday the Polish presidential couple was officially greeted by King of Jordan Abdullah II.