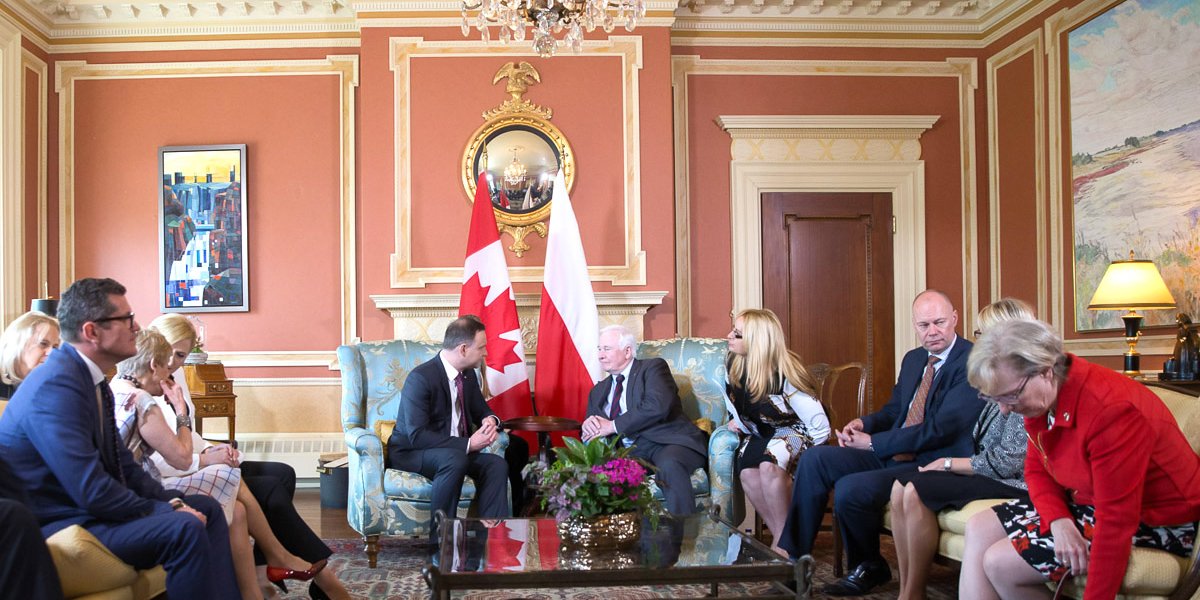 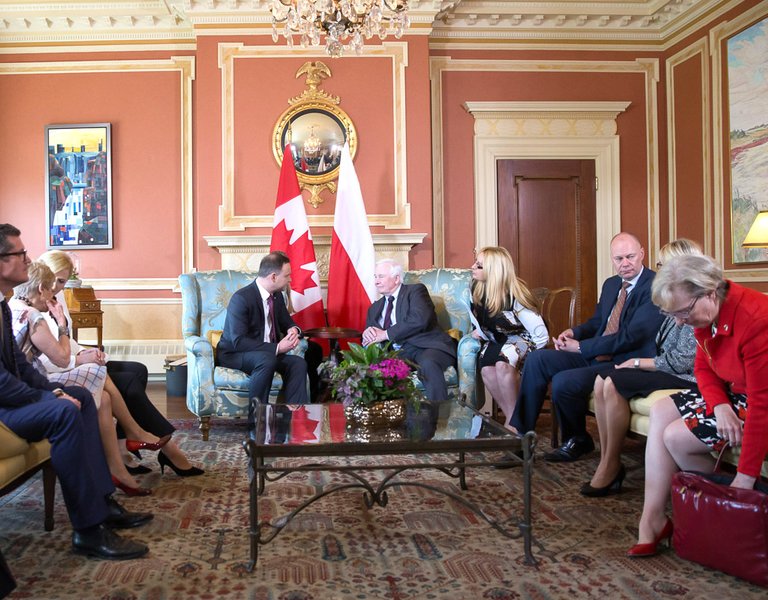 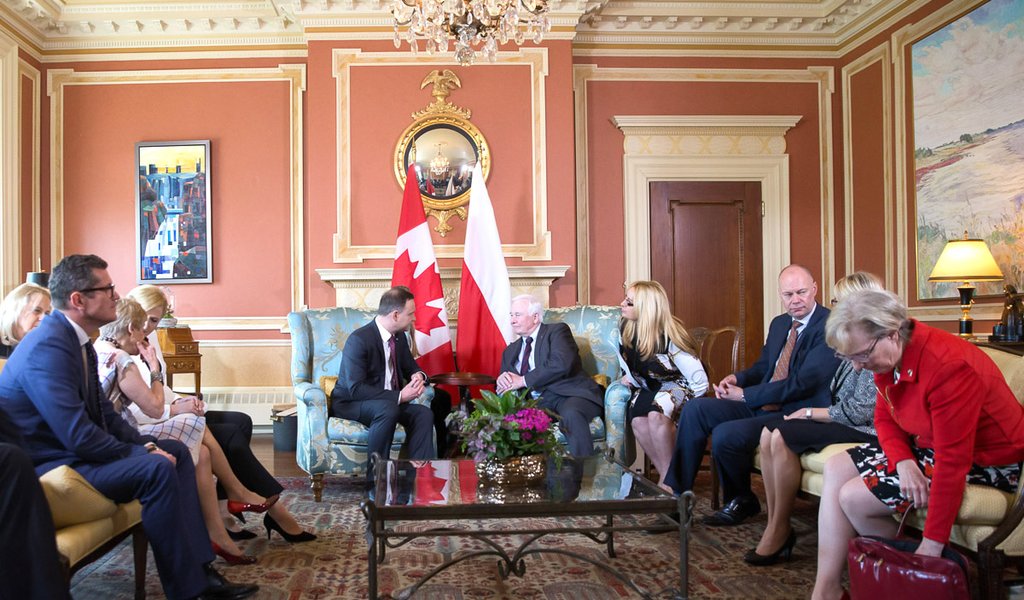 During a visit to Ottawa, Polish President Andrzej Duda expressed his hope for more Canadian military presence in the eastern flank of Europe.

“We welcome Canadian troops to Poland,” Duda said during a meeting with Canadian Governor General David Johnston on Wednesday.

President Duda said that the primary goal of the July NATO summit in Warsaw is to strengthen the presence of NATO in Central and Eastern Europe and in the south.

He stressed that Canadian soldiers have been stationed on a rotational basis in Poland since the violation of the borders of Ukraine by Russia.

“Thank you for understanding our needs, which are not just purely Polish, but for Central Europe,” said Andrzej Duda. He emphasised that Ukraine clearly needs help, and Canada agrees that it is necessary to respect international law, the sovereignty of nations and the inviolability of their borders.

Prime Minister of Canada Justin Trudeau held talks with President Duda in Ottawa on Tuesday, ahead of the NATO summit in Warsaw. The Canadian prime minister is scheduled to attend the summit.

“He also confirmed that Canada will present its position at the summit, stating the necessity of strengthening NATO's eastern flank and of NATO working in unity,” said Presidential aide Krzysztof Szczerski, during a briefing with journalists.

“The importance of the unity of NATO needs to be underlined in Warsaw, so that all allies respond uniformly to the new threat which has come from the East,” Szczerski continued.

Poland has been campaigning for the consolidation of NATO's eastern flank since the Ukrainian-Russian crisis began in 2014, with the former coalition government of Civic Platform and the Polish People's Party taking up the issue.