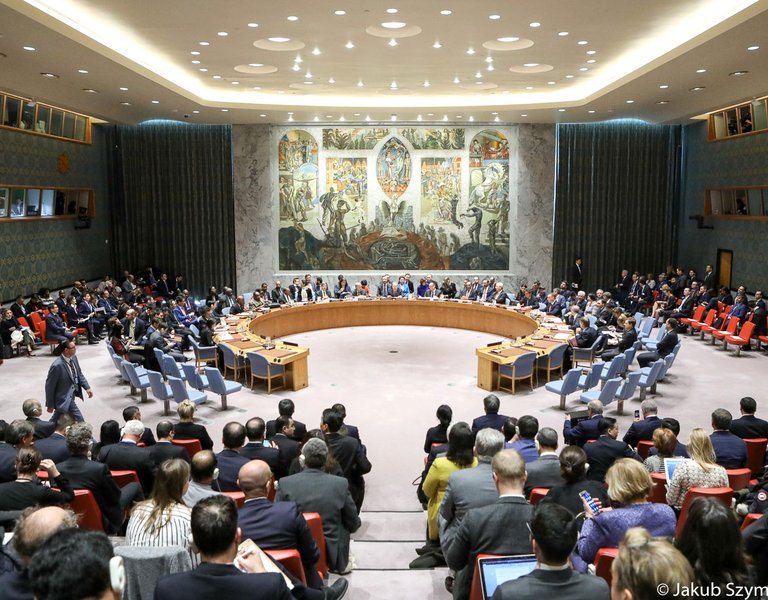 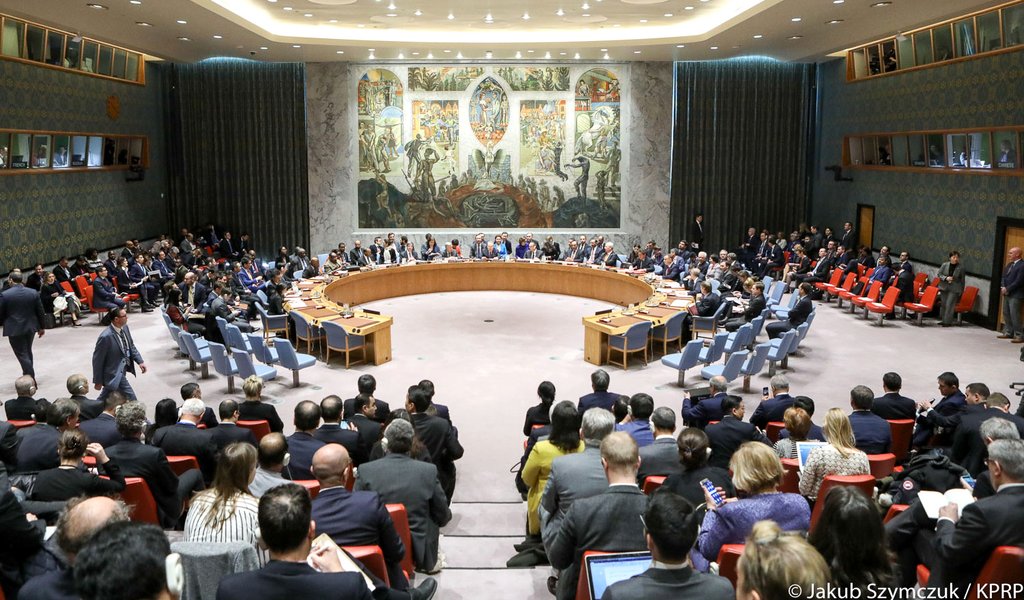 President Andrzej Duda took part in a debate at the United Nations Security Council on Thursday, saying any aggression should be treated as a breach of international norms, as he officially launched Poland's membership of the body for 2018-2019.

Thursday's high-level open debate was the first opportunity for the Polish head of state to address the UNSC after Warsaw assumed a seat on the council for the next two years.

The debate was organised by Kazakhstan, which currently presides over the UNSC.

The president said that the subject of the debate - non-proliferation of weapons of mass destruction - was strongly linked to the priorities of Poland's membership of the UNSC.

Afterwards, the head of state told reporters that his visit to New York was a happy moment for him and, above all, for Poland. "We have launched Poland's two-year presence in the UNSC, as a non-permanent member," Andrzej Duda said, "and we owe this membership to a ballot which was very fortunate for us and demonstrated the position of our country on the international stage."

Poland received 190 votes, which was "the best and seldom recorded result," the president added.

"I expressed gratitude for the support we received then," the head of state said, "and I hope that in our work at the UNSC, we will not disappoint the trust which we were given."

Referring to the topic of the debate, President Duda stated it was "no secret" that problems connected with non-proliferation of weapons of mass destruction "keep coming back." "This is the problem of Iran," he added, "and today, most of all, the problem with North Korea." The president added that Pyongyang's "sort of nuclear arms race" is "very dangerous for the world."

As the head of state said, Thursday's debate at the UNSC also comprised other issues, such as the Syrian problem, the nuclear agreement with Iran and the matter "of the occupation of parts of the territory of Ukraine." These are the main issues for world security today, Andrzej Duda added, but probably no one is in any doubt that they also matter for Polish security. This is why I am pleased that for two years, thanks to our role at the UNSC," he said, "Poland will have a say in how these problems are going to be solved by the international community."

"I hope that our presence and our work at the UNSC will be effective," the president stated.

After taking part in the debate at the UNSC, the Polish head of state also met the UN Secretary General Antonio Guterres, as well as Kazakhstan's President Nursultan Nazarbayev, whose country currently presides over the UNSC.

In addition, President Duda met the ambassadors of European Union states accredited at the UN and the whole bloc's representative at the global inter-governmental organisation, Joao Vale de Almeida.