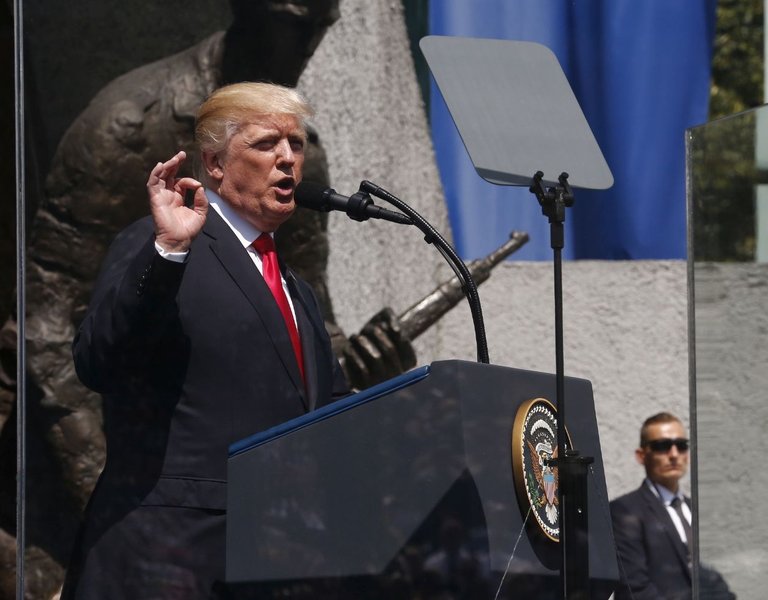 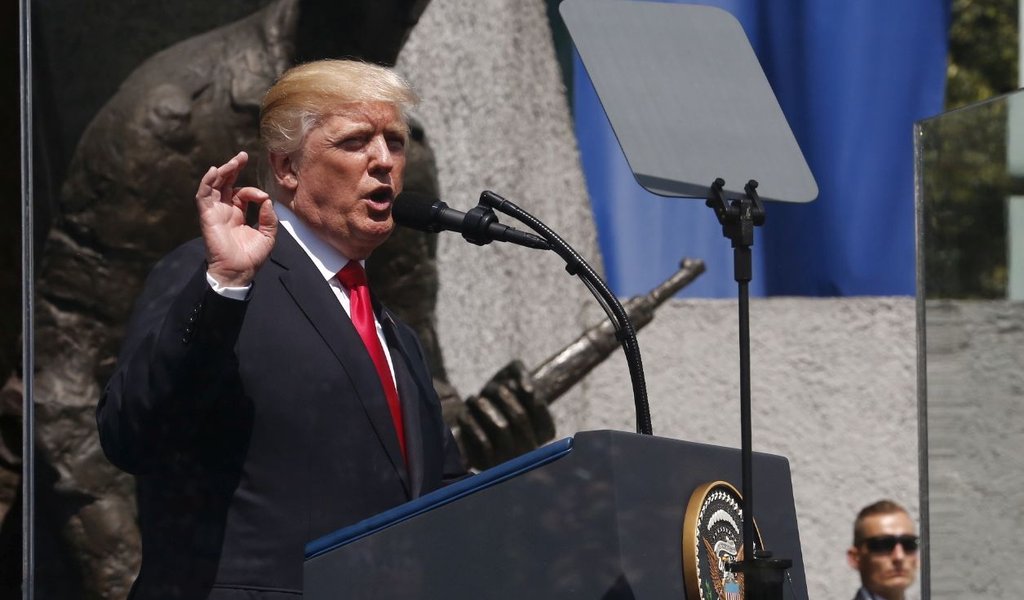 A Proclamation by the President of the United States of America.

Today, we commemorate General Casimir Pulaski, a Polish immigrant whose heroic contributions to the American Revolutionary War helped shape our Nation's history. Known as the "Father of the American Cavalry," General Pulaski demonstrated bravery as a soldier and exceptional leadership as a military officer. General Pulaski is internationally renowned for having supported and fought for independence and freedom, both in his native Poland and in the United States.

Born into Polish nobility, General Pulaski and his family fought to preserve a free and self-governing Poland. Exiled from his country after a failed uprising against Russian control of Poland, the Marquis de Lafayette and Benjamin Franklin recruited General Pulaski to join the fight for freedom in the American Revolution. During his first military engagement with the British, at the Battle of Brandywine, General Pulaski led a courageous charge that averted a defeat of the American cavalry, saving the life of General George Washington and earning him the rank of Brigadier General in the United States Continental Army.

General Pulaski gave his complete devotion to the American cause for freedom. He spent the harsh winter that ran from 1777 into 1778 at Valley Forge with General Washington, and used his own personal finances to supply his cavalry legion when resources were scarce. Fatefully, on October 9, 1779, General Pulaski was severely wounded leading a daring charge against British forces, this time in the Battle of Savannah. General Pulaski died shortly thereafter, paying the ultimate sacrifice for his adopted American compatriots.

General Pulaski once wrote to General Washington: "I came here, where freedom is being defended, to serve it, and to live or die for it." In recognition of his selfless devotion to our country and its cause, the Congress, in 2009, granted honorary citizenship to General Pulaski, one of only eight people ever to have earned this distinction. He is an example for all those who love freedom and seek the courage to defend it.

General Pulaski's defense of the Polish-American values of liberty, the rule of law, and the sovereignty of the people symbolizes the close bond between the United States and Poland. We have helped one another in the most challenging of times, from the American Revolution to the Polish liberation from communism. Today, our strong bilateral relationship with Poland, forged initially by remarkable individuals like General Pulaski, continues to enhance the important security, economic, and social ties that help bring prosperity to both countries.

More than 200 years after General Pulaski's heroic death, there are 9.5 million Americans of Polish descent. They carry forward General Pulaski's legacy by protecting our shared values, strengthening our cultural heritage, and serving in our Armed Forces. They remind us that the story of Poland, like the story of America, is of a people who have never lost hope, have never been broken, and have never forgotten who they are.

NOW, THEREFORE, I, DONALD J. TRUMP, President of the United States of America, by virtue of the authority vested in me by the Constitution and the laws of the United States, do hereby proclaim October 11, 2017, as the 88th anniversary of General Pulaski Memorial Day. I encourage all Americans to commemorate on this occasion those who have contributed to the furthering of our Nation.

IN WITNESS WHEREOF, I have hereunto set my hand this tenth day of October, in the year of our Lord two thousand seventeen, and of the Independence of the United States of America the two hundred and forty-second.