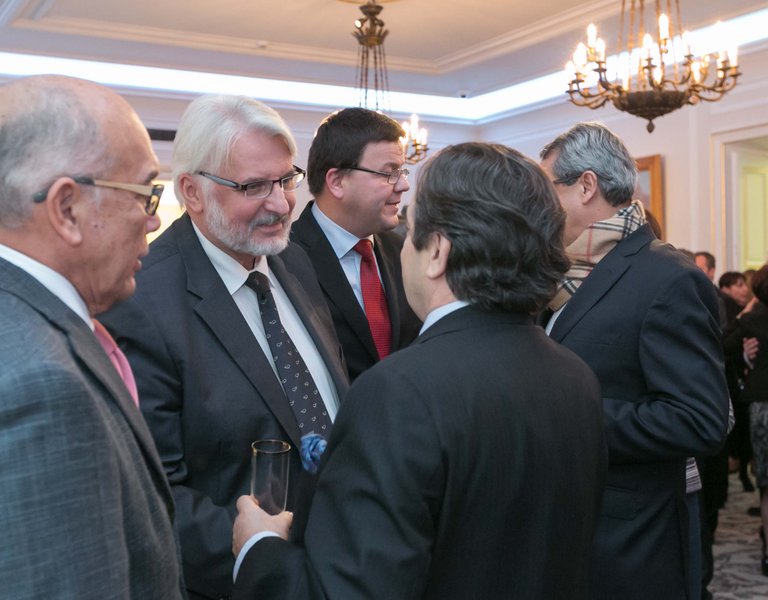 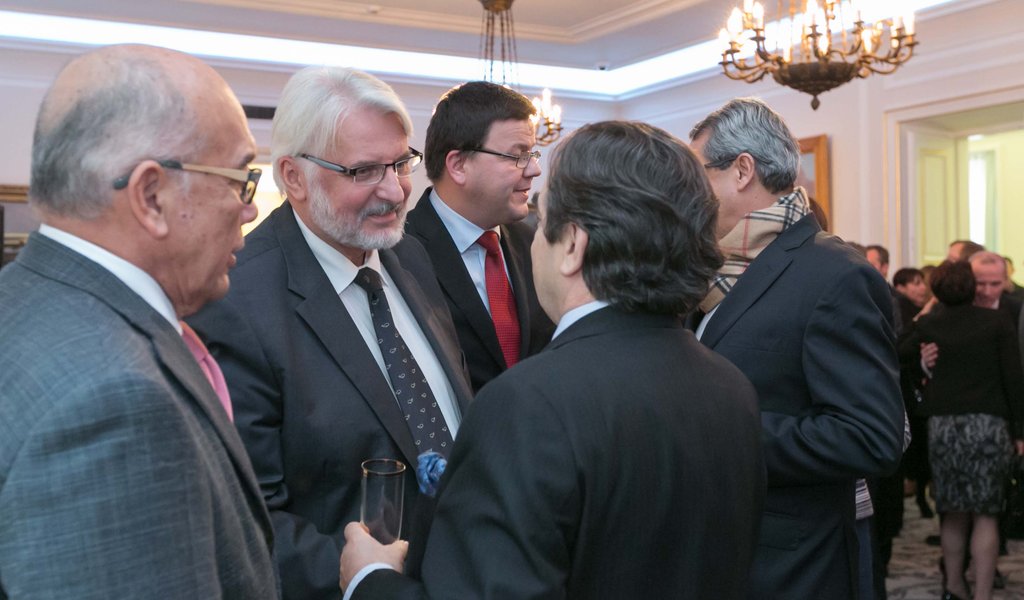 Minister Witold Waszczykowski met on Friday with the heads of missions accredited in our country to promote Poland’s candidacy for the United Nations Security Council in 2018-19.

“Membership of the United Nations Security Council is for us not an end in itself. If elected, Poland will use its two-year non-permanent Security Council membership to enhance Polish contribution to maintaining world peace, and improving international security,” Minister Witold Waszczykowski said in his address. The meeting was attended by diplomats representing over 80 countries.

President Andrzej Duda and Foreign Minister Witold Waszczykowski officially inaugurated Poland’s bid for the non-permanent membership on 16 September 2016. Launching the campaign whose motto is “Solidarity, Responsibility, Commitment”, they underscored that Poland’s candidacy reflects its ambition to return to an active role in shaping the international order.

One of the chief bodies of the United Nations, the Security Council is responsible for maintaining international peace and security. It comprises five permanent members (China, France, Russia, United Kingdom, United States of America), and ten non-permanent ones, chosen for a two-year term. Poland has been a Security Council member six times so far, most recently in 1996-97. The election of non-permanent Security Council members for 2018-19 will take place in June 2017. To secure a mandate, a candidate country must win the support of two-thirds of the UN General Assembly members.