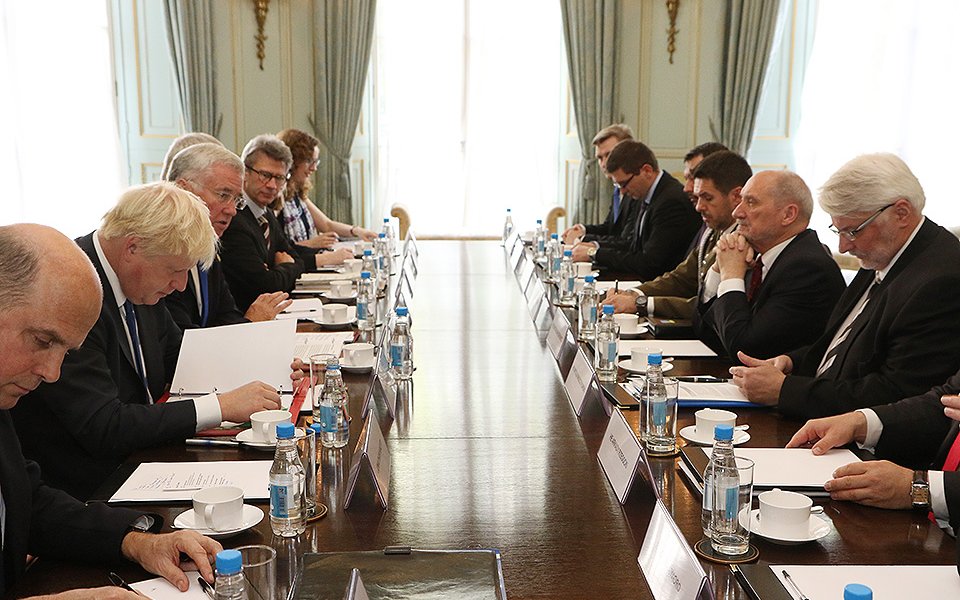 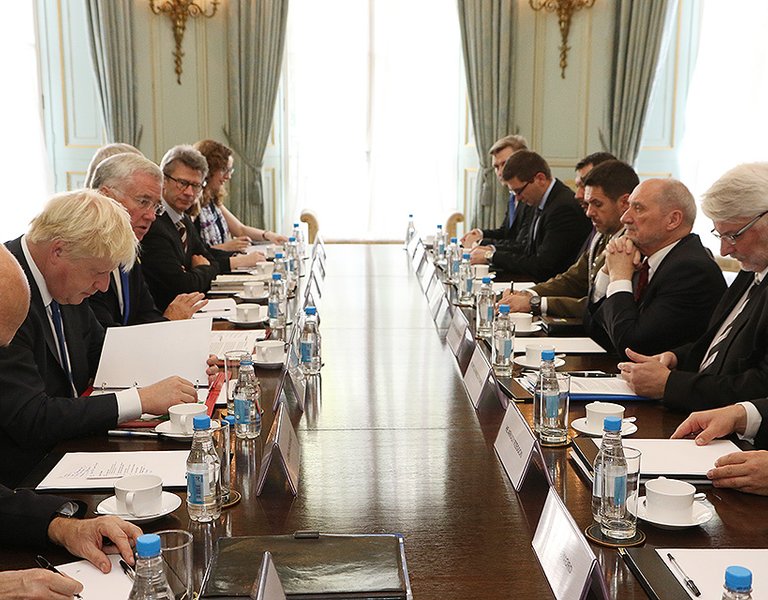 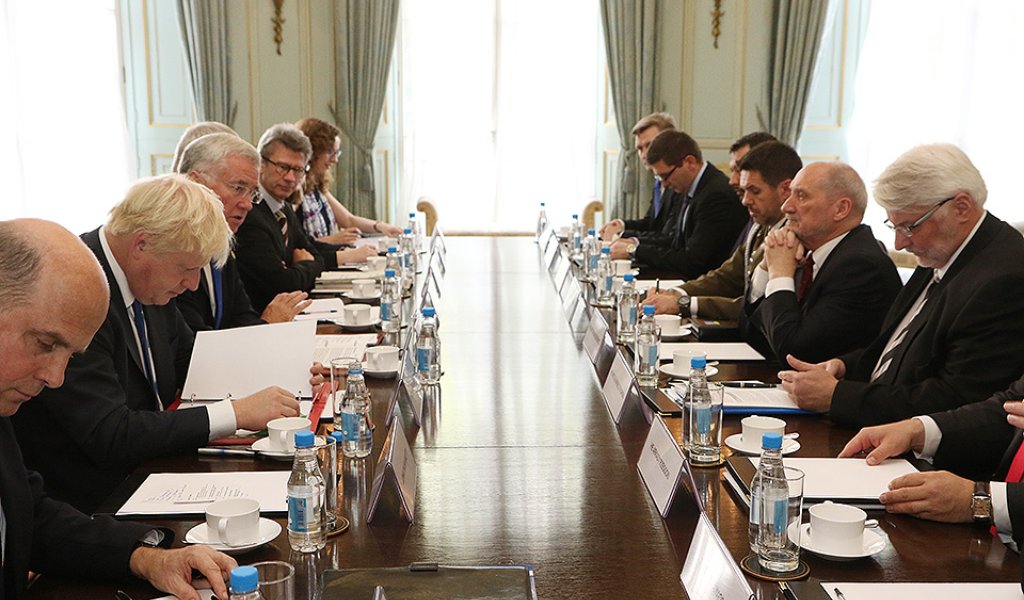 Quadriga talks of Polish and UK foreign and defence ministers

"We shall continue to partner with Great Britain and other countries to try to solve Europe's internal security problems, and address the external challenges and threats surrounding Europe," Minister Witold Waszczykowski said in London during the Quadriga consultations of foreign and defence ministers.

The agenda included prospects for UN Security Council cooperation in view of Poland's non-permanent membership of the Council in 2018-19, the importance of collaboration within NATO during preparations for its July 2018 summit, and the significance of mutual relations in the context of Brexit. "Even if Britain leaves the European Union in a few years' time, it will remain a major EU partner in the field of security," said the minister. "The EU's common defence policy is the least controversial programme, and we continue to see a place for Great Britain in it," he emphasized.

During the talks both sides repeatedly emphasized how important it is that mutual cooperation should continue to develop at a fast pace and across the board, leading to the strengthening of common security. "We also have bilateral issues between Poland and Britain, with our great asset there: one million Poles across the UK. We would like their status to be guaranteed; we don't want them to suffer any harm," stressed Minister Witold Waszczykowski.

The talks have reinforced the Polish-British strategic partnership, focusing on defence and security cooperation within bilateral and international organizations (NATO, EU, UN). Among other things, the ministers discussed the strengthening of NATO's Eastern Flank.

British commitment to participation in NATO's enhanced Forward Presence in Poland and Estonia offers a solid basis for closer bilateral relations between our countries. Moreover, the discussions covered ways of stepping up cooperation with NATO partners. The ministers agreed that support for Ukraine, Georgia and Moldova should continue. They underlined that the Open Door Policy remains a key element of NATO's stabilization efforts.