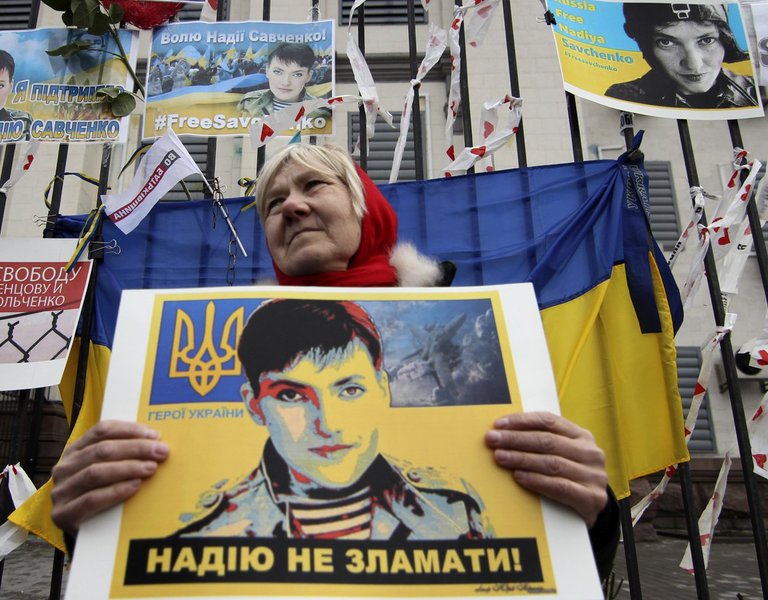 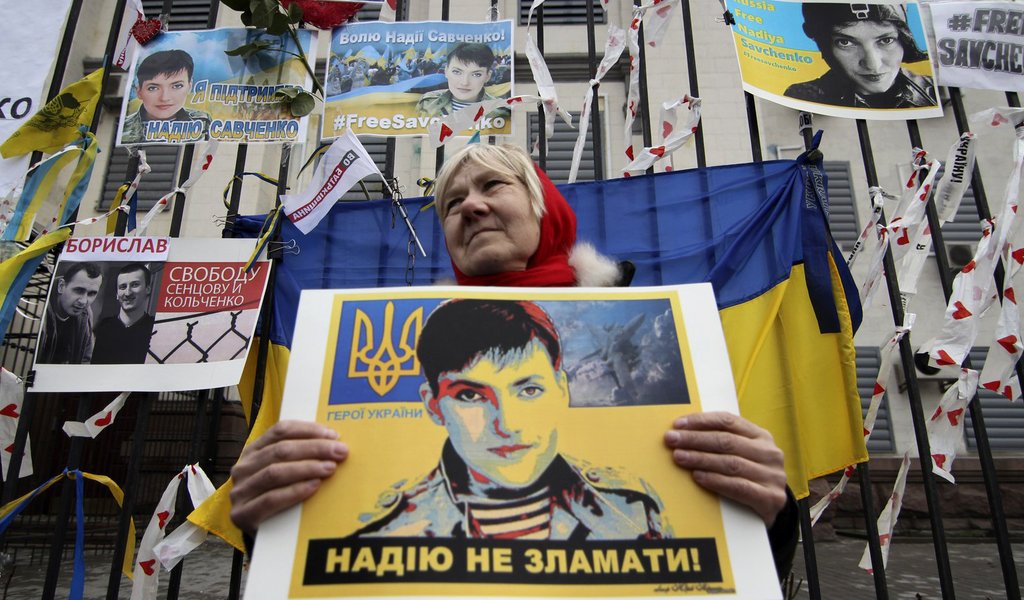 Savchenko thanks Poles for support

The Jan Karski Society, based in the southern Polish city of Kielce, awarded Savchenko the Jan Karski Eagle award for "her tempered heart in the fight for human dignity and pride". - thenews.pl

Ukrainian pilot Nadezhda Savchenko, who was sentenced to 22 years in prison by a Russian court, has thanked Poland for its support of her cause.

“She was kidnapped from the territory of her country, falsely accused and imprisoned in Russia, despite the protests of the whole civilised world. Her attitude in a Russian prison sets an example that man can be deprived of life, but cannot be broken,” the society wrote in a statement announcing the award in mid-March.

Writing from her prison cell in Russia, Savchenko thanked the Society and “all of Poland” for their support. “I am immensely grateful for the fact that in a difficult time for Ukraine, you are good neighbours. I sincerely thank you, that in this historic time, you are looking in the same direction as the Ukrainians – toward democratic values. "I would really like for friendly relations to continue developing between us. I am sure that we will do everything in our power to uphold the friendship between our peoples and nations,” Savchenko wrote.