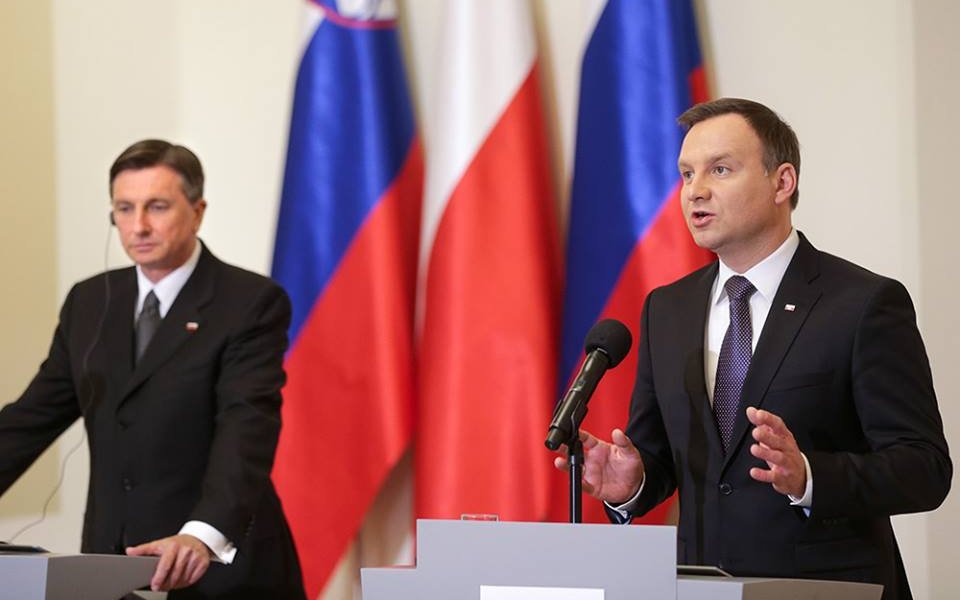 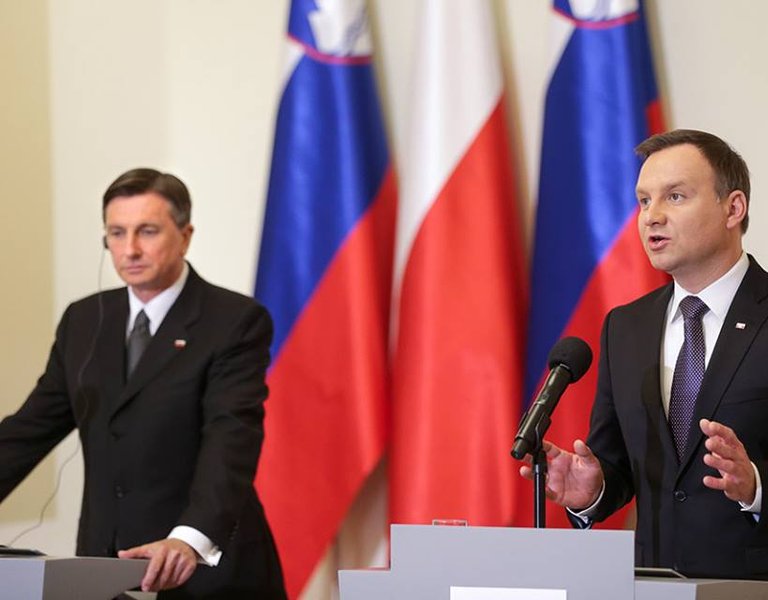 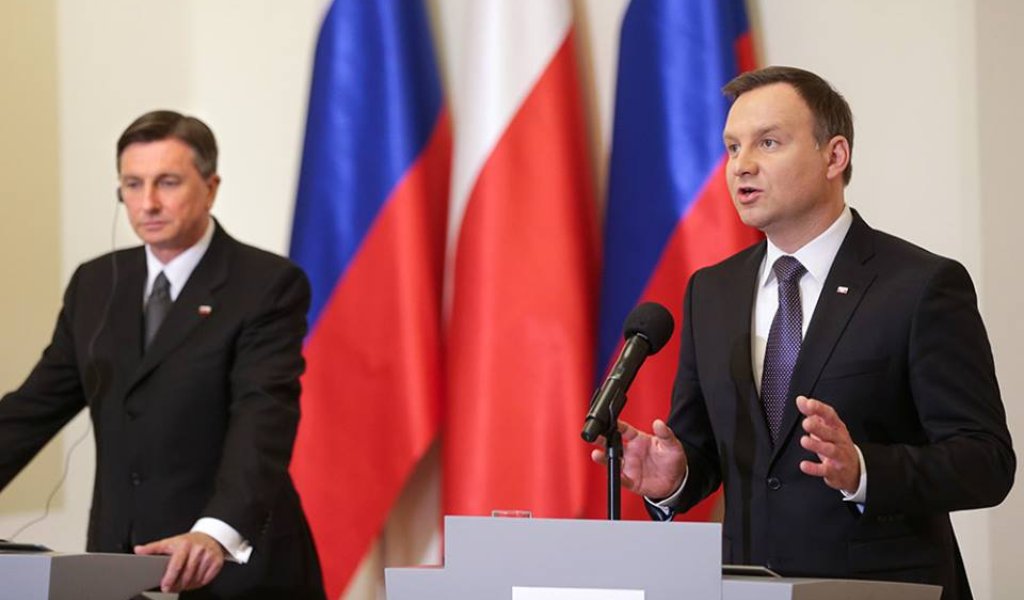 Slovenian President Borut Pahor said on Friday during a visit to Poland that the relocation of immigrants was vital to a common European policy on immigration.

Meanwhile, Polish President Andrzej Duda said that “any person who needs our help will receive such help," but added that Poland was “against forced relocation" of refugees.

Pahor argued after a meeting with his Polish counterpart that a common European policy on immigration “cannot exist without the relocation of immigrants."

Duda said: "I cannot imagine that anyone will be brought to Poland by force and detained here by force.”

After coming to power in October, Poland’s conservative Law and Justice (PiS) party said the country would accept refugees - albeit under certain conditions - over the next two years, in line with a pledge by the previous government.

But PiS had been hinting it was unhappy at the agreement by the former government led by the Civic Platform to accept 7,000 migrants as part of an EU-wide programme to resettle some 150,000 asylum seekers from Syria and Eritrea who are in camps in Italy and Greece.

Polish Prime Minister Beata Szydło earlier this month that the Visegrad Group, comprising Poland, Hungary, the Czech Republic and Slovakia, will not agree a change in EU rules on the relocation of refugees.

One proposal by the European Commission is for asylum seekers to be automatically redistributed between EU member states.