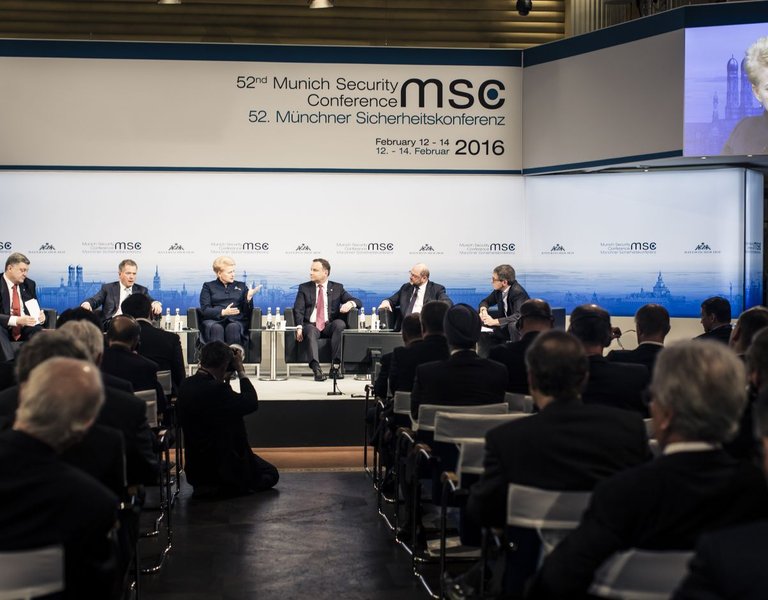 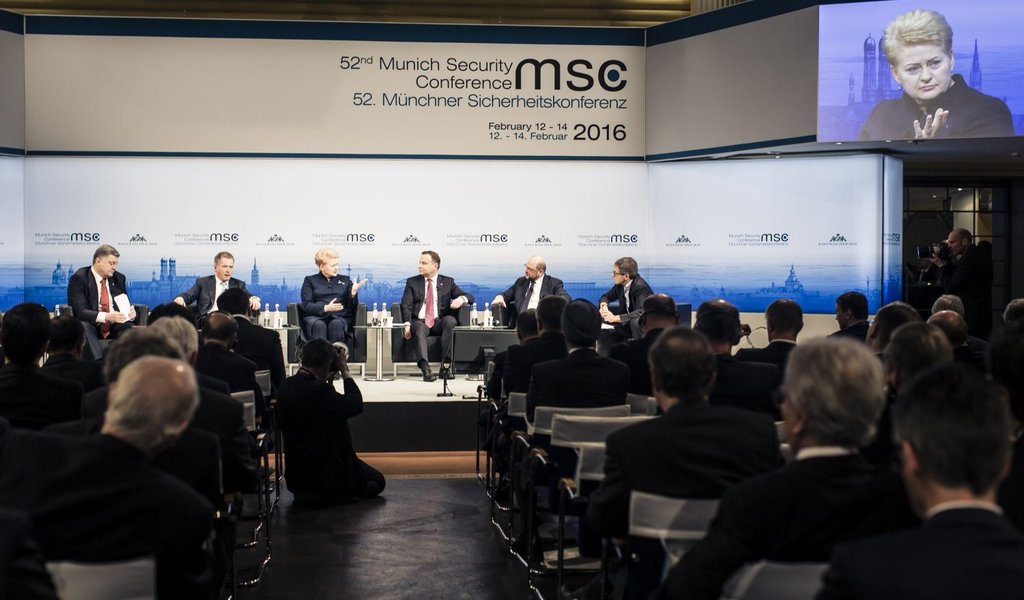 A stronger NATO presence on the eastern flank of the military alliance is a priority for Warsaw, Polish President Andrzej Duda told a security conference in Munich on Saturday - writes thenews.pl

Duda told the 52nd Munich Security Conference: “I think the most important [thing] for Poland now is strengthening NATO's presence in the eastern flank of the alliance. This is, in my opinion, the most important problem for Poland and for Eastern European countries now. Of course we have [several] problems in the European Union now: migration crisis, Brexit, and others.