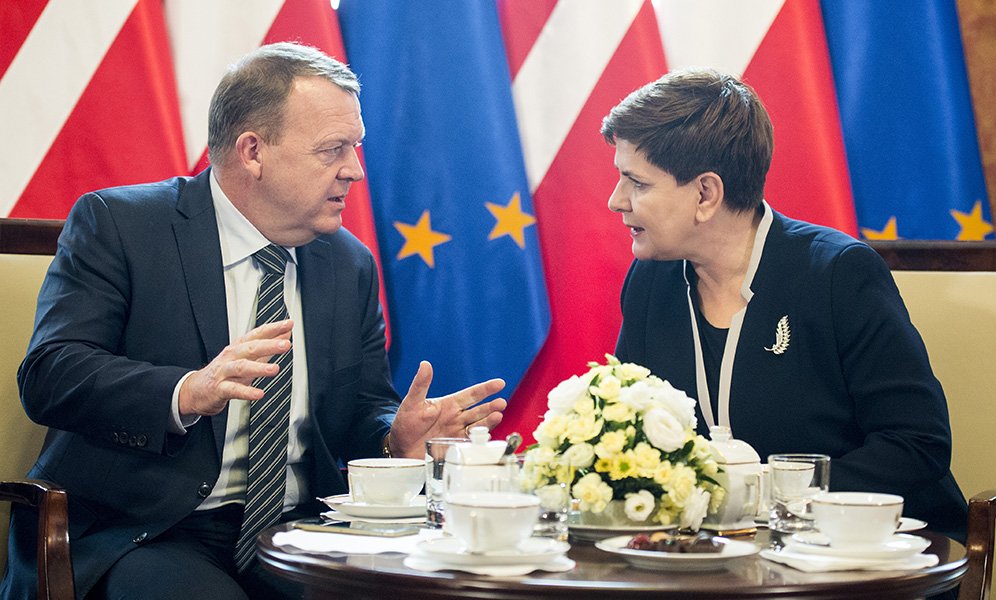 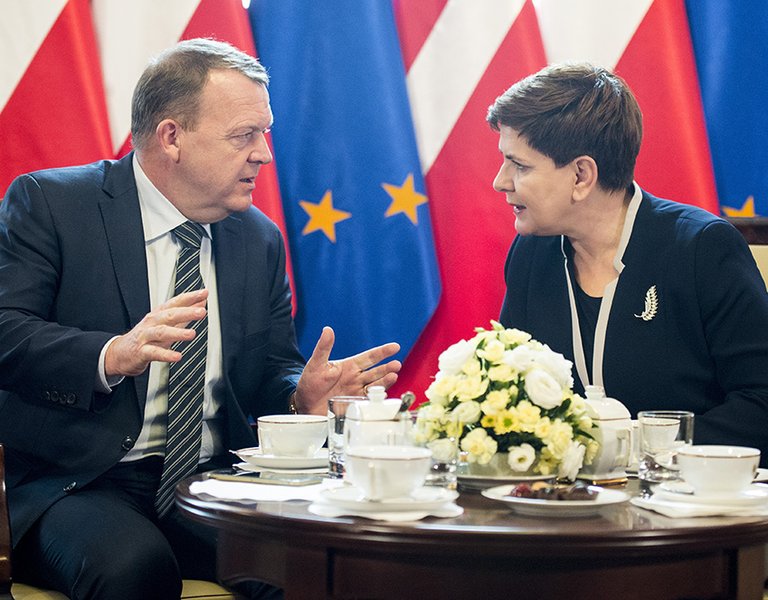 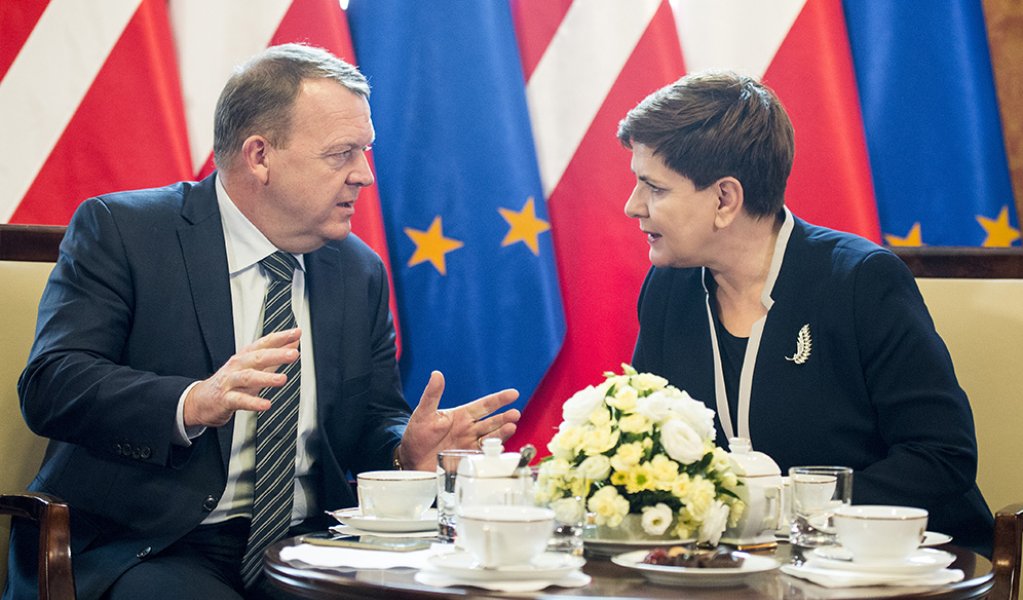 Opening the Baltic Pipe pipeline was one of the main topics of discussion during a meeting between the prime ministers of Poland and Denmark on Monday.

Speaking at a press conference in Warsaw, Polish Prime Minister Beata Szydlo said that the pipeline was a strategic project of her government. The Baltic Pipe is due to connect Poland and Denmark, as a result of which gas will be able to flow to Poland from Norwegian fields, amongst other places. Poland's head of government also said that the gas pipeline is being constructed through co-operation between Polish and Danish companies.

"The Baltic Pipe is incredibly important for Poland. It is with satisfaction that I note that there is agreement to implement the investment plans, and it is thanks to this investment the Poland's energy security will be much stronger," Szydlo said.

During the talks, the prime ministers also touched on this issue of Russian fighter planes over the Baltics. The Polish prime minister said that both Poland and Denmark were "concerned" about these incidents. Szydlo also said that Poland opposes the return to an EU mechanism which would relocate refugees within member states.

Denmark's Prime Minister Lars Lokke Rasmussen pointed out that Danish investments in Poland reach a total of more than 12 billion zloty. He added that Denmark and Poland agreed to a joint declaration whereby they would build a common energy market within the European Union. The prime ministers also discussed the situation in Ukraine, reminding that the lifting of sanctions against Russia would require the full implementation of the Minsk Agreements.

The Danish prime minister asked Prime Minister Szydlo about the development of events in Poland. Lars Lokke Rasmussen encouraged the Polish government to engage in close dialogue with the European Commission regarding the ongoing rule of law procedure.