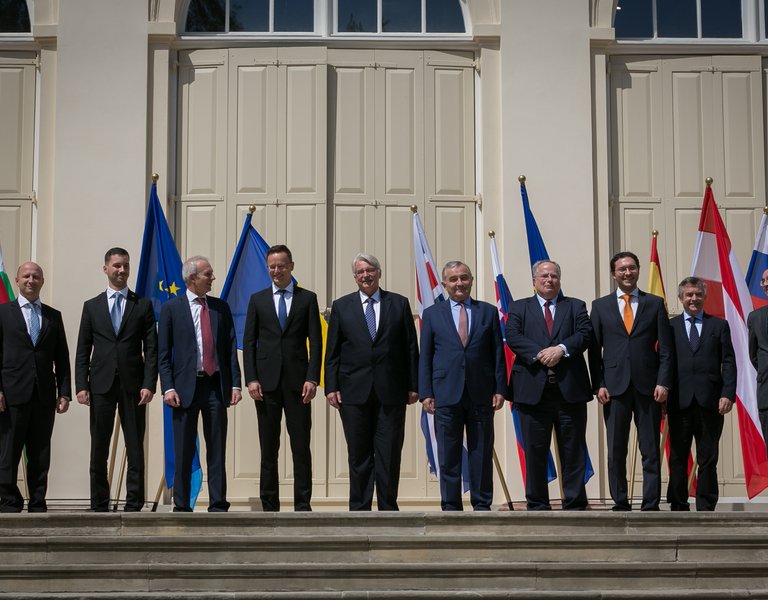 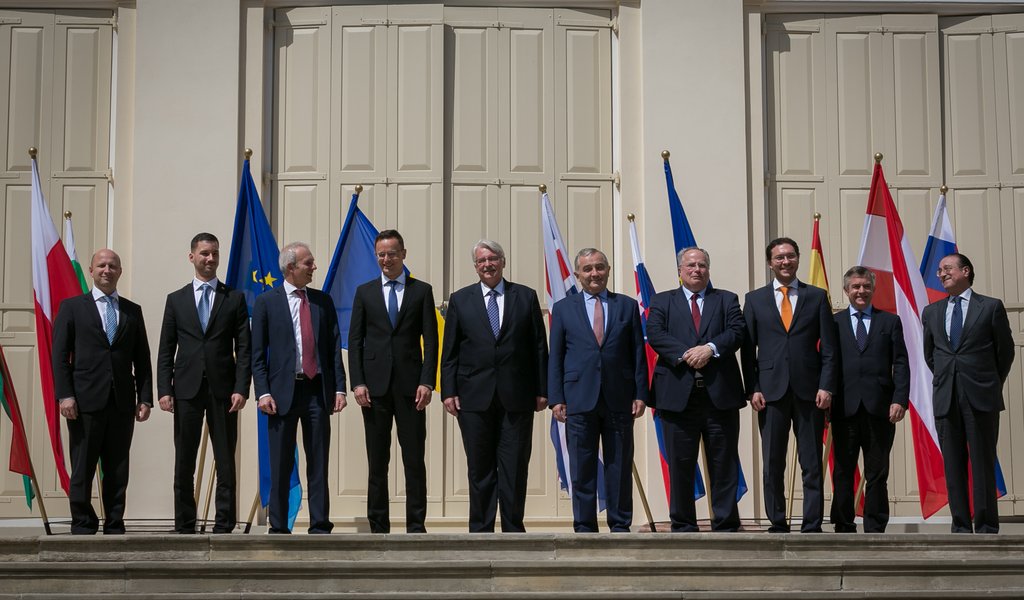 Towards a new European treaty

A new European treaty and a more influential role in the EU for the European Council, were two issues Foreign Minister Witold Waszczykowski pointed to while discussing the proposals the Polish government could put forward as a result of the current post-Brexit situation.

“At this point in time, we are in the early stages of formulating our proposals,” Waszczykowski said in a press conference on Monday following the meeting of ten EU foreign ministers in Warsaw.

The head of Poland’s MFA added that “it is possible that these preliminary proposals” will be put forward by Prime Minister Beata Szydlo during the EU summit on Tuesday. “For now, these proposals are being discussed internally. They are quite radical. Our thinking is that the leading role in the EU should be assumed by the European Council rather than the (European) Commission,” Waszczykowski said.

He pointed out that the government is also considering a new European treaty that recognises the results of latest agreements between member states and the European Commission.

“I believe that if the British leadership is resigning as a result of Brexit, and we (…) are pointing to the mistakes also made by the EU leadership, then part of the EU leadership should also carry some consequences,” the head of Polish diplomacy said.

According to Waszczykowski, this would open up room for discussion for “new politicians, new experts”, who “would not be weighed down by the mistakes and burden of the calamity that is Brexit,” and would be able to create a new status for both Great Britain and for Europe.

Waszczykowski stressed that the whole of Europe is currently debating what impact the referendum in Great Britain will have on the situation in Europe. He said that questions were being asked about “how it had happened that the world’s fifth largest economy, a nuclear state, a permanent member of the Security Council, decides to leave the EU after forty years”.

He added that one needs to consider whether the problem is a result of internal politics, or also the lack of a good deal offered by Brussels that could have prevented Great Britain from leaving the Union.

Waszczykowski said the Union faces talks on three levels following the Brexit result. According to the head of the MFA, British “divorce” negotiations will most likely start soon, at the same time as talks regarding the future status of Great Britain. “We think that the process of Great Britain leaving the EU does not have to be forceful or rushed,” he said.

He added that Great Britain’s status should be “properly negotiated”, because co-operation with the country will be very important in the areas of security, the common fight against terrorism and organised crime and it will be an “ally regarding the issue of the free- or partially restricted – movement of people (…); we need British specialists in Europe, and Great Britain needs European specialists,” he said.

The third level of talks, Waszczykowski said, concern the fact that “there wasn’t a significant European plan to persuade Great Britain to remain”. That is why, the Foreign Minister pointed out, it is important to talk about “what happened in the EU to make member states want to leave the Union”. He reminded that apart from the British referendum, the Netherlands recently held a referendum regarding the EU's association agreement with Ukraine, which the Dutch voted against.

“This is therefore the mood within societies, who don’t accept a model of the EU conceptualized many decades ago,” he said. Waszczykowski said that “we interpret the British referendum as an appeal by British as well as European society along the lines of: ‘politicians, start listening to voters and people again’”. He said that Europeans are not satisfied with how the migration issue is developing, nor are they happy about security issues and the poor economic growth.

Waszczykowski also said that the EU needs “many debates, because ideas are born in such debates”. “We should have more of these debates, but only those of the kind that do not exclude anyone,” he said.

The Polish Foreign Minister went on to say that earlier on Monday in Prague, during the consultations between the foreign minister of Visegrad Group countries with Germany and France, he had pointed out that the “concept of the founding six format is a concept that excludes others”. On Saturday, a day after the results of the British referendum were announced, a meeting took place in Berlin attended by the EU’s six founding member states – Germany, France, the Netherlands, Italy, Belgium and Luxemburg.

“If we are talking about separate meetings of founders, one could also say that the ten countries meeting in Warsaw could be considered to form the EU’s renewal group. And we can holds talks in these renewal formats, not necessarily in permanent structures or always  with the same number of countries,” the head of the Polish MFA said.

“This morning in Prague I told my colleagues from Western Europe that they are creating formats which are not in line with European treaties – there is no mention of the Normandy, Minsk, EU founding six formats in the treaties. These are artificial formats,” he said.

Waszczykowski pointed out that the Visegrad Group, for example, holds discussions on regional issues and “they are not aimed at creating proposals that will be forced on the whole continent”. “This divides us, these are the differences between the formats that are often created in the West, which are ambitious in nature and based on the assumption that ideas generated there need to be respected by the whole EU,” the Foreign Minister said.

In response to emerging ideas about the further development of the EU, Waszczykowski stressed that “today no one intends to create a super state”. “Based on the documents that we receiving, (it seems) that there are attempts to create special zones within the EU framework. Special zones based on the Eurozone,” he said.

He said that it was counterproductive for some EU countries “to enjoy special privileges, have special prerogatives “. “Many European countries, including Poland, are not able at this time to join the Euro,” Waszczykowski pointed out, adding that “this is not due to ideological reasons, but due sober economic calculations”.

“For an economic perspective, joining the Eurozone today would lead to an economic disaster in Poland,” the head of the MFA said. Waszczykowski said that “one cannot force the Eurozone and its expansion based on political reasons while neglecting economics arguments, because the Eurozone will also suffer as a result”.

A meeting of foreign ministers and foreign ministry representatives took place in Warsaw on Monday, attended by officials from: Poland, Romania, Bulgaria, Greece, Hungary, Great Britain, Slovakia, Slovenia, Spain and Austria. The main topic of discussion was the future of the EU following the British referendum.

Earlier on Monday in Prague, consultations took place between the foreign ministers of four Visegrad Group countries – the Czech Republic, Poland, Slovakia, Hungary – as well as Germany and France. The meeting also focused on the consequences of Great Britain’s referendum on leaving the EU.