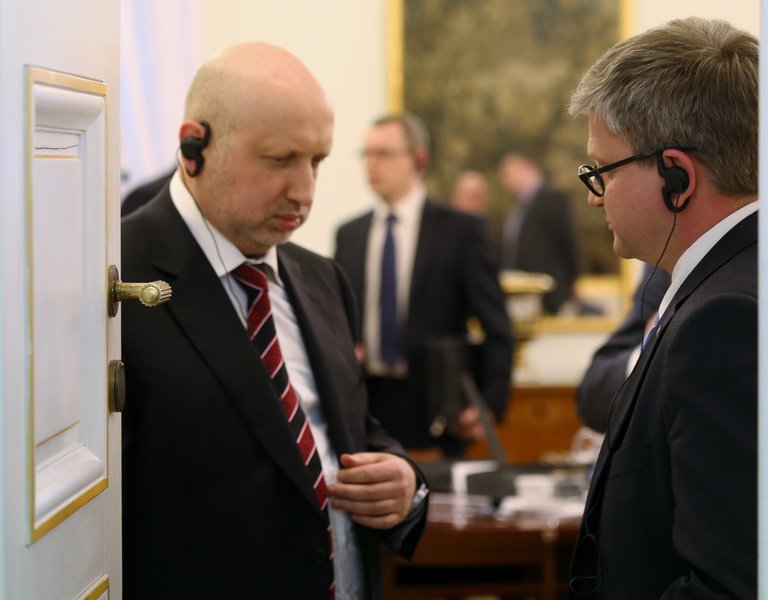 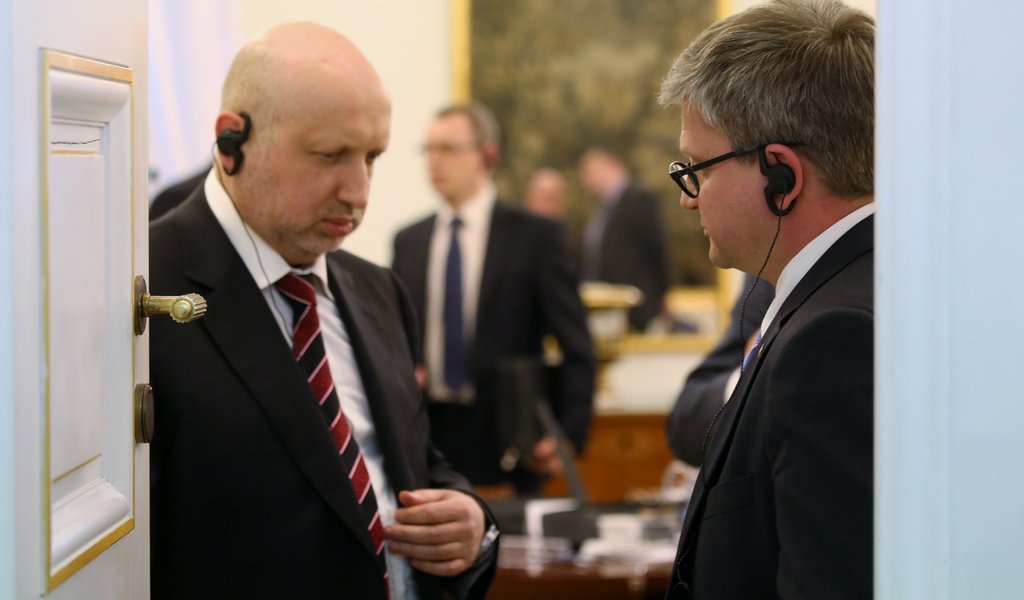 The Ukrainian side committed to continuing reforms of its military forces and adjusting to NATO procedures. Oleksandr Turchynov thanked the Polish leadership for inviting Ukraine’s President Petro Poroshenko to the NATO Summit in Warsaw. The head of Ukraine’s National Security and Defence Council reminded that Russian aggression has damaged Europe’s collective security system, demonstrating its ineffectiveness. He also announced that Ukraine would be presenting a new security strategy.

Minister Paweł Soloch, the head of the BBN, said that Poland has spoken out in favour of maintaining sanctions against Russia. Turchynov pointed out that the Minsk Agreements were still not being implemented and that the situation in Eastern Ukraine has taken a turn for the worse in recent days.