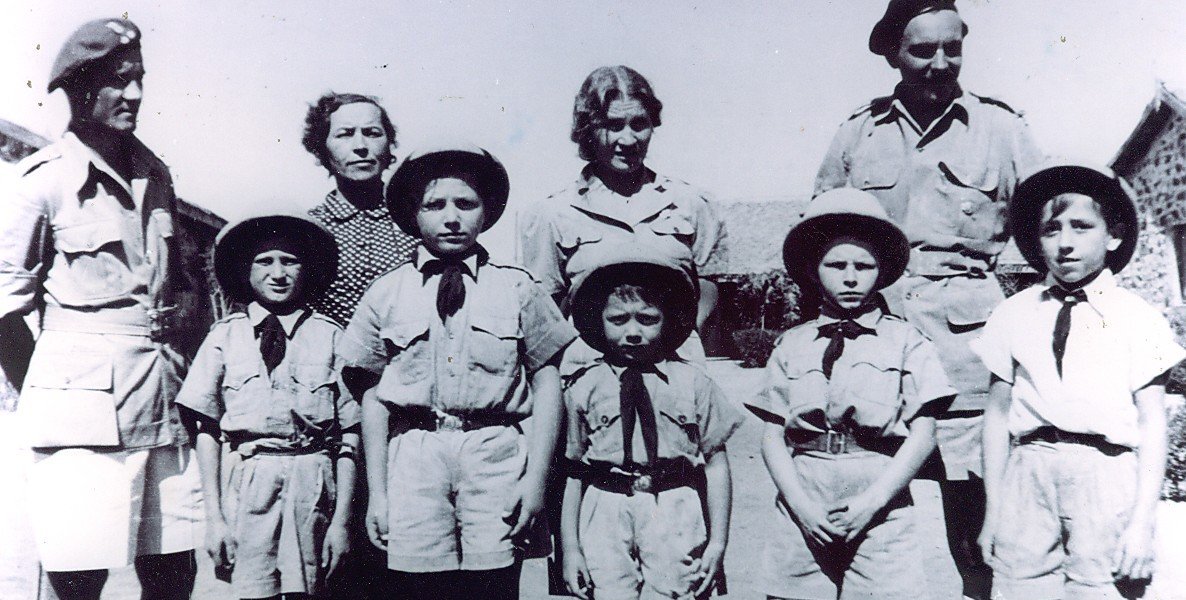 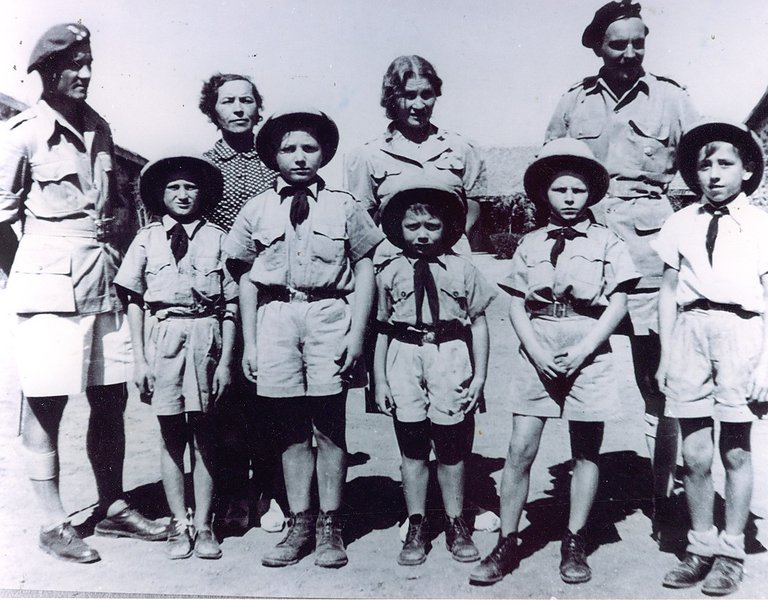 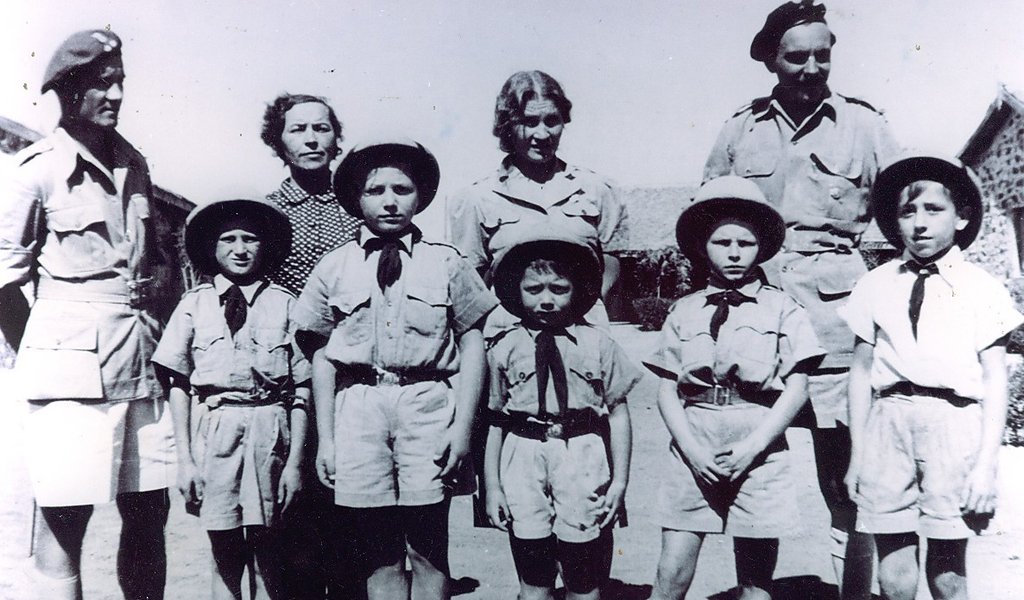 An exhibition will be held at the United Nations in New York recalling a maharaja who provided a haven for young Polish refugees during World War II.

"Passage to India: The Wartime Odyssey of Polish Children and the Good Maharaja" will open on Friday in New York, co-organised by the Polish History Museum.

Drawing on dozens of archival photographs, the exhibition evokes the plight of hundreds of orphaned Polish refugees who were aided by the Maharaja of Nawanagar (Jam Sri Digvijaysinhji Ranjitsinhji Jadeja). 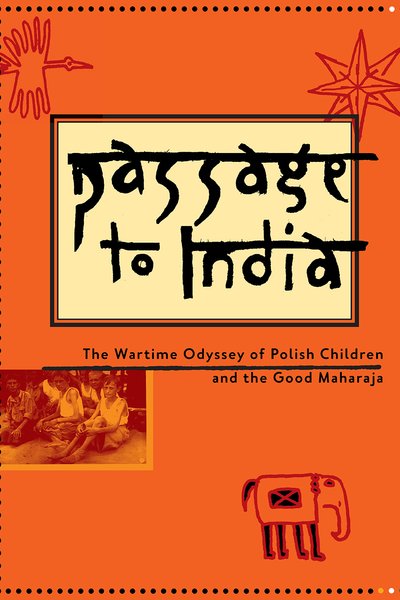 The children had survived being deported to far-flung corners of the Soviet Union following the Red Army's invasion of eastern Poland in September 1939.

“When the world faces crises and large numbers of refugees and migrants seek their new homes, humanism and friendship between nations can go a long way in addressing crises,” commented Syed Akbaruddin, India's permanent representative at the UN.

The children were provided with a haven by the Maharaja of Nawanagar, who volunteered to house orphans on his land, aided by the Polish-government-in-exile in London.

Premises were prepared by his summer palace at Balachadi, on the coast of Nawanagar (currently Gujarat), and the camp functioned from 1942 to 1946.

The maharaja had been friends with sometime Polish prime minister and pianist Ignacy Paderewski.

Technically, Nawanagar was one of the 565 states that were independent from British rule across India, although the maharaja was a member of Winston Churchill's Imperial War Cabinet.

The opening of the exhibition will chime in with the visit of world leaders to New York to sign the Paris Climate Change Agreement. India and Poland are both due to sign, together with close to 200 other countries.

Prime Minister Beata Szydło is reportedly due to attend the opening of India's exhibition, although her government has not shown enthusiasm about hosting refugees from Syria or other countries in the Middle East.