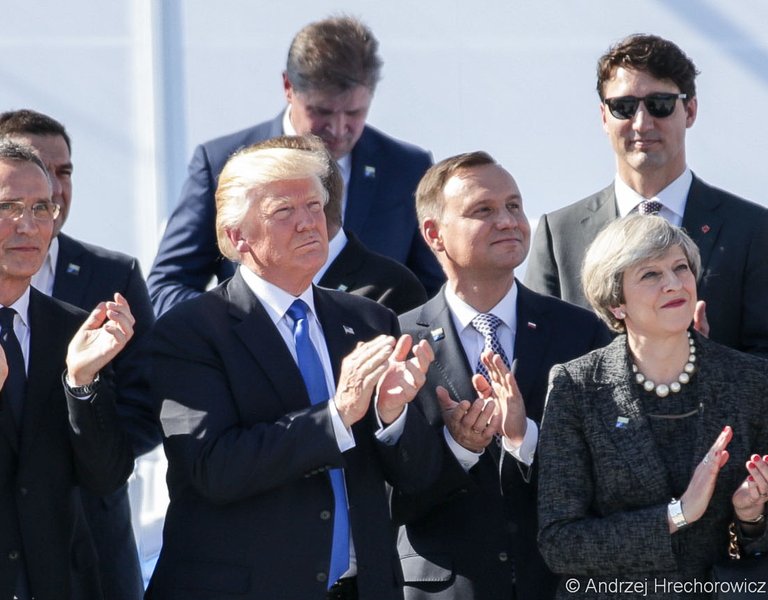 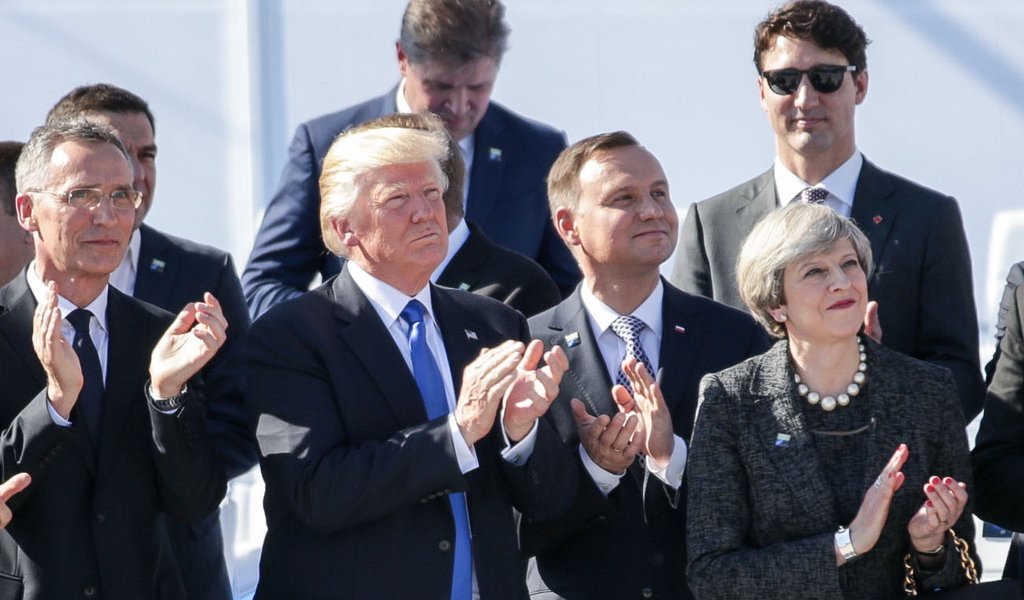 US President Donald Trump will touch down in Warsaw on Wednesday evening to talk security and trade with his Polish counterpart Andrzej Duda and meet regional leaders before heading to Germany for a G20 summit.

First Lady Melania Trump, the president's daughter Ivanka and son-in-law Jared Kushner- both advisors in the White House - and America's trade secretary and security advisor will accompany the US leader to Warsaw.

The US has soldiers deployed in Poland, which is worried about regional security following the Russian annexation of Crimea in 2014.

Warsaw hopes for a Trump commitment to the long-term deployment of US troops in Poland.

Foreign Policy magazine has reported that during Trump's visit, expected to last some 16 hours, Poland is likely to emphasize the threat posed by Russia. The US president is expected to sit down with his Russian counterpart Vladimir Putin during the G20 summit in Germany.

Many Poles will be hoping they hear Trump clearly commit in Warsaw to NATO’s Article 5, which states that an attack on one member of the military alliance is viewed as an attack on all.

Duda, meanwhile, is also expected to talk trade and energy security when he sits down with Trump on Thursday.

Last month Poland received its first one-off consignment of Liquefied Natural Gas (LNG) from the US and is eyeing a contract for more deliveries as it looks to diversify its supplies, reduce dependence on Russia and become a hub for the region.

Poland also hopes for US support in its fight against the planned Nord Stream II pipeline through the Baltic Sea that would connect Russia with Germany, circumventing Poland and other countries in the region.

Krzysztof Szczerski, a top aide to Duda, said: “We want the talks in Warsaw to result in a feeling that we are working together for a stronger Europe and for stronger Euro-Atlantic ties.”

“On the other hand it will be an overview of opportunities for economic partnership and for making new Polish-American deals,” Szczerski said, adding that Poland was economically the strongest country in the region.

Duda's spokesman Krzysztof Łapiński said the fact that Trump's second foreign visit since taking office would begin with a stop in Poland “spoke volumes”, adding that no other US president had come to Warsaw so soon after inauguration.

Łapiński said Trump's visit was of key importance to Poland and the region.

The US president will also speak to 12 Central European, Baltic, and Western Balkan leaders at a Three Seas Conference while in Warsaw.

The Three Seas initiative aims to boost cooperation among countries between the Black, Baltic and Adriatic Seas.