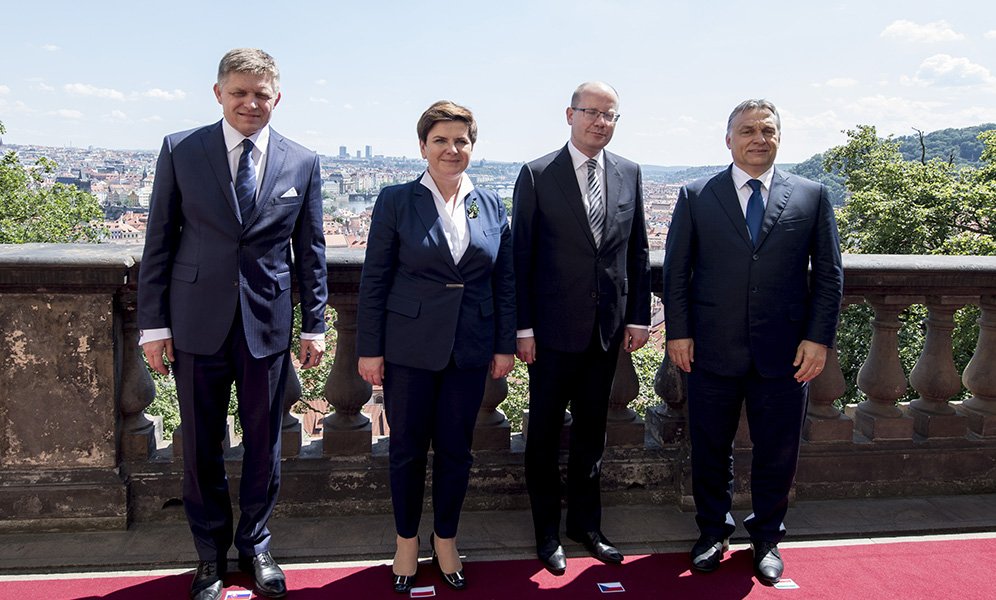 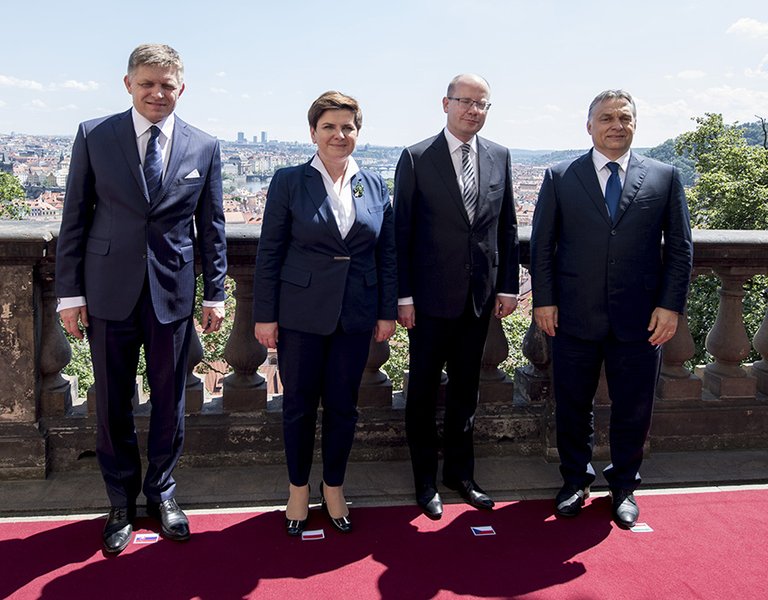 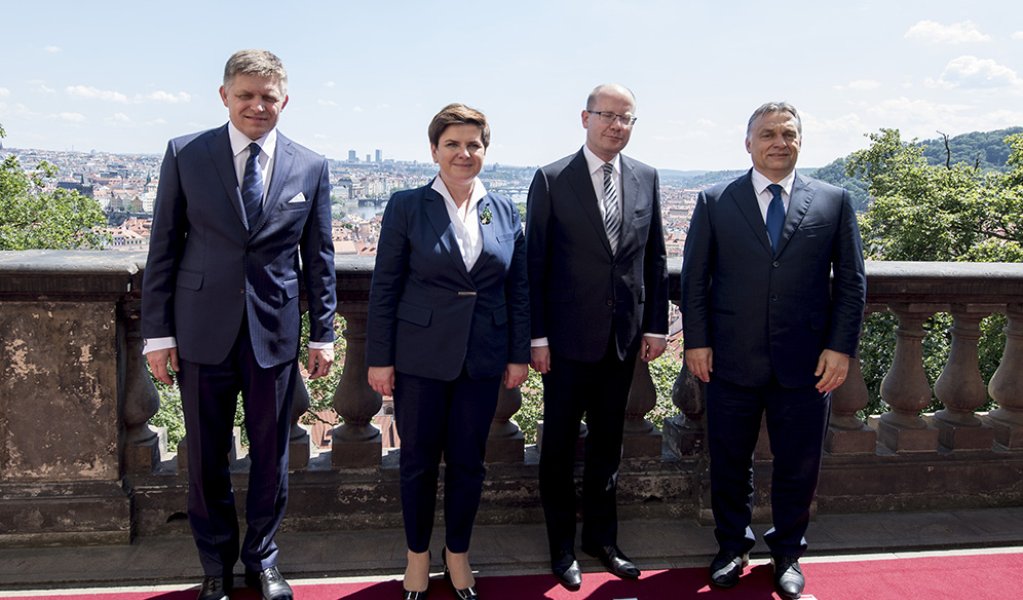 The prime ministers of the Visegrad countries - Poland, Slovakia, the Czech Republic and Hungary - have said they oppose compulsory immigrant quotas being imposed by Brussels on member states, and have voiced hope Britain will remain in the EU.

The declaration was adopted on Wednesday at the conclusion of a Visegrad Group summit in Prague.

"The countries of the Visegrad Group still maintain that the mandatory system of redistribution of asylum seekers could be a factor in attracting migrants [to the EU], and will contribute to increased divisions among member states and their societies,” the document said.

The heads of government of Poland, the Czech Republic, Slovakia and Hungary also expressed hope that the UK remains in the EU, noting that a decision on this matter belongs only to British citizens.

Britons vote on whether to stay in the EU in a 23 June referendum.

"Before us are a lot of difficult challenges and the Visegrad Group believes that dealing with them will be easier if the United Kingdom remains a member of the European Union," the V4 declaration read.