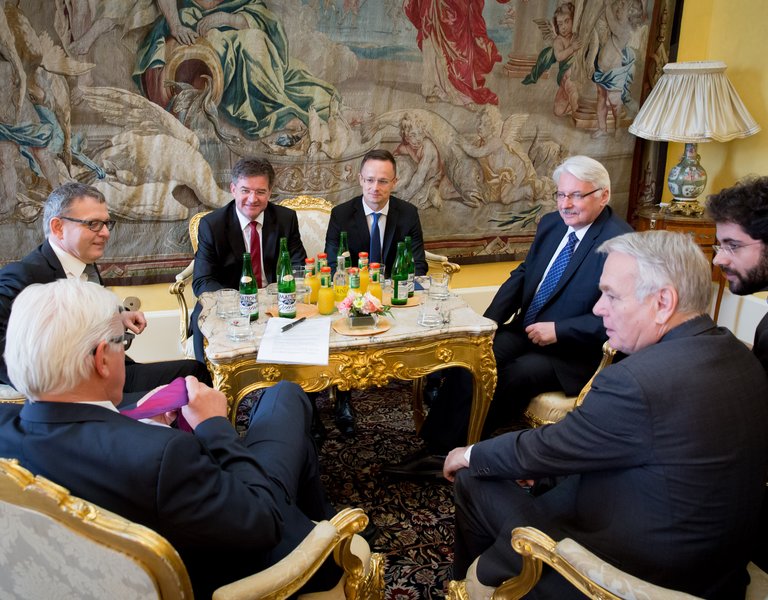 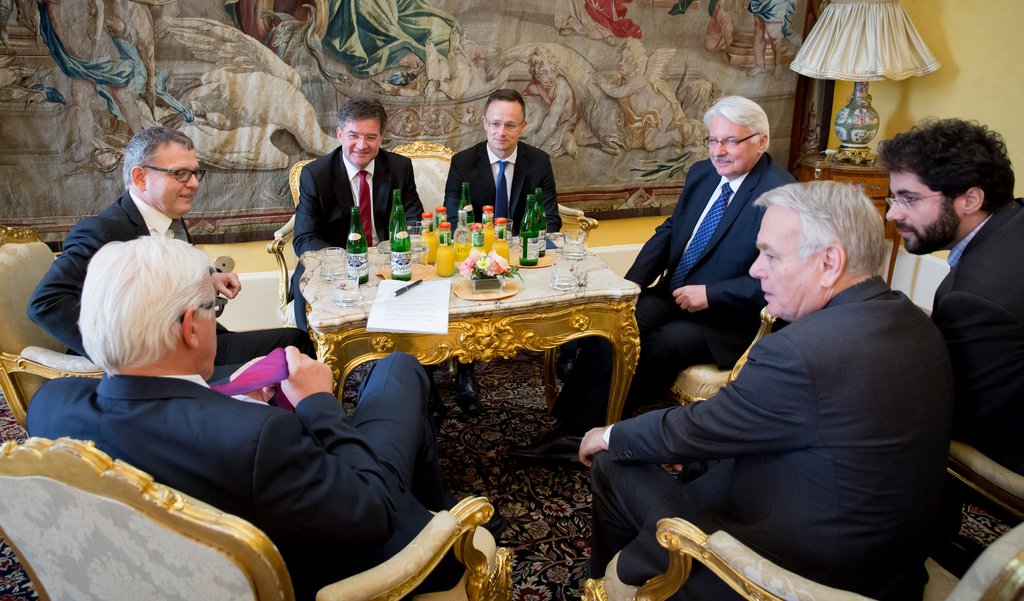 An EU-wide discussion on a post-Brexit Europe is needed, the foreign ministers of the Visegrad Group and their German and French counterparts said after meeting in Prague on Monday.

The ministers discussed what formal exit procedure Britain would pursue after last week’s referendum, alongside the future of the European bloc in the wake of a Brexit.

The Visegrad Group (V4) brings together Poland, Slovakia, the Czech Republic and Hungary.

“We are certain that EU leaders, the countries themselves and the European Council are key to the debate.”

Poland invited EU foreign ministers to Warsaw for a round of talks, which were underway on Monday in the Polish capital.

Rafał Sobczak, the head of the Polish foreign ministry’s press office, told the PAP news agency the Polish authorities wanted Monday’s meeting in Warsaw “to be attended by as many ministers as possible.”

In the run-up to the UK referendum, Polish Foreign Minister Witold Waszczykowski warned that if Britons decided to leave the EU, Poland could end up sidelined in a bloc dominated by euro zone countries. He added that a "two-speed Europe" could appear.