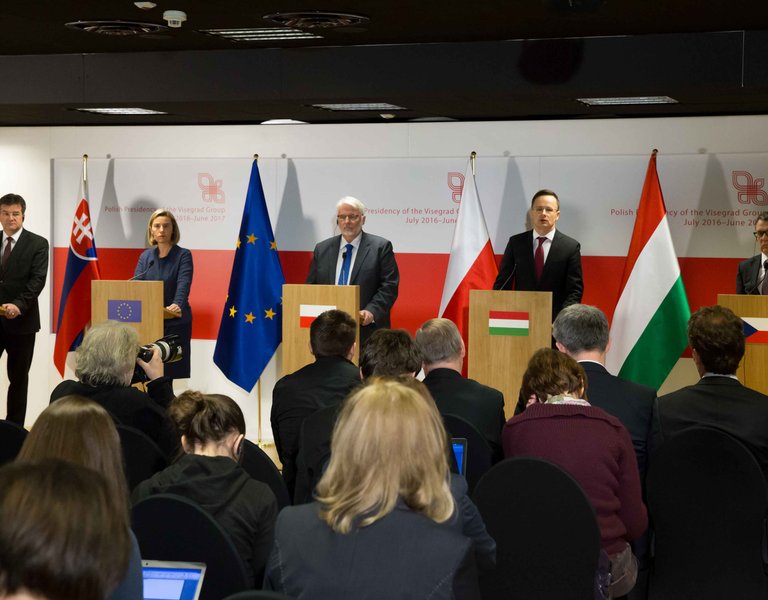 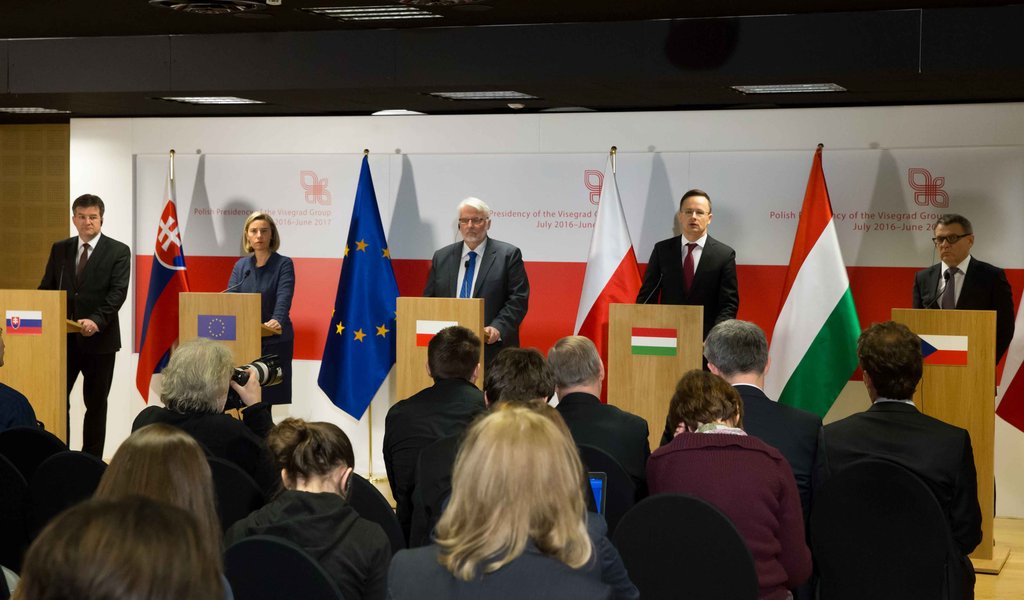 At a press conference in Warsaw on Tuesday, the foreign ministers of the Visegrad Group countries voiced their support for the rapid expansion of the EU by six countries of the Western Balkans.

Support for the EU aspirations of six Western Balkan countries –Montenegro, Serbia, Macedonia, Albania, Bosnia and Herzegovina and Kosovo – was expressed by Polish Foreign Minister Witold Waszczykowski following talks attended by the representatives of these countries and the head of EU diplomacy Federica Mogherini.

"The process of European integration contributes to security and development across the continent," he stressed. "That is why we share with the Western Balkan countries the experience we had during our political transformation and our accession to both the EU and NATO," the head of Polish diplomacy added.

The need to accelerate the enlargement process was, in turn, stressed by the Hungarian Foreign Minister, Péter Szijjártó.

"The President of the European Commission said earlier that in the next five years there will be no further enlargement of the EU. We do not agree with this. In our opinion, not only should we expand the EU over the next five years, we would go as far as saying that we should even enlarge the EU right away,” the Hungarian minister said. He added that this very expansion constitutes  "the most important tool needed to re-strengthen the EU".