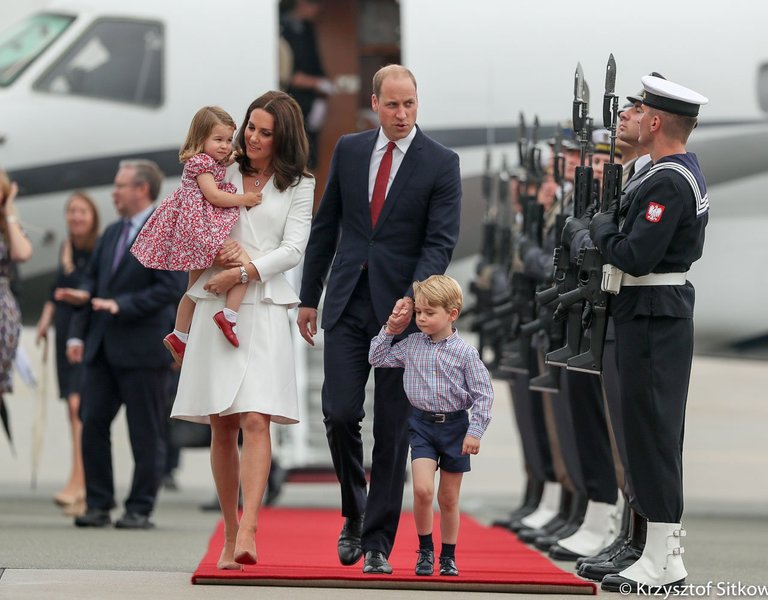 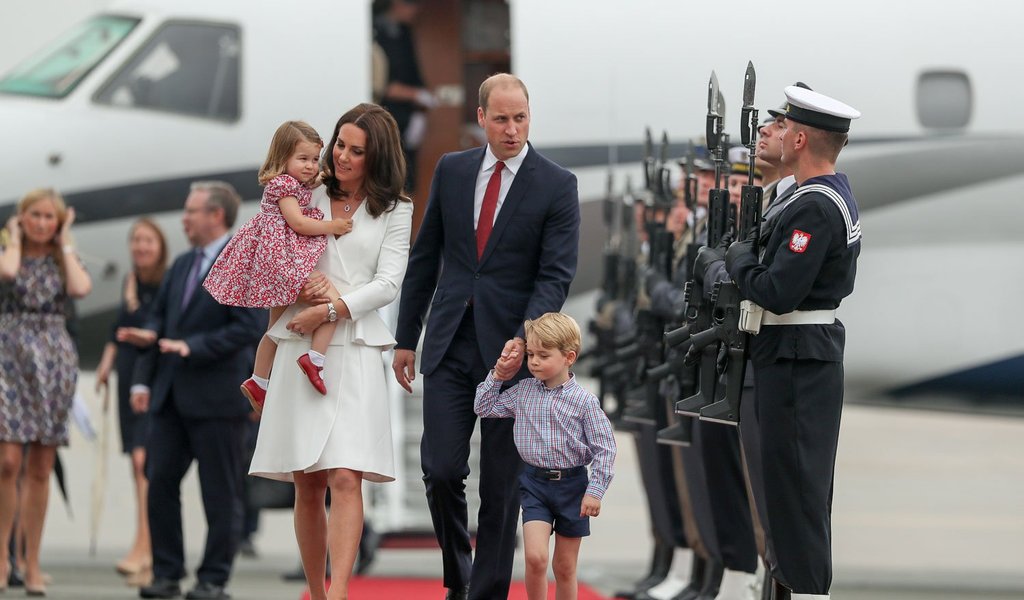 Visits to Poland by representatives of the British Royal Family 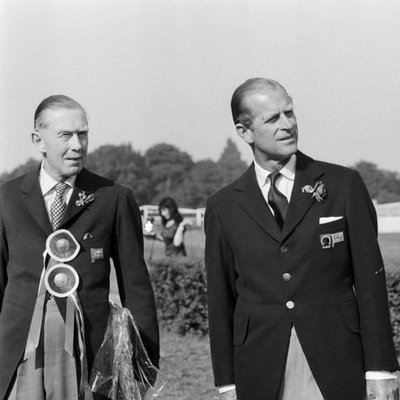 In 1975, Prince Philip, the husband of Queen Elizabeth, took part in the European Combined Horse Driving Championships in Sopot. 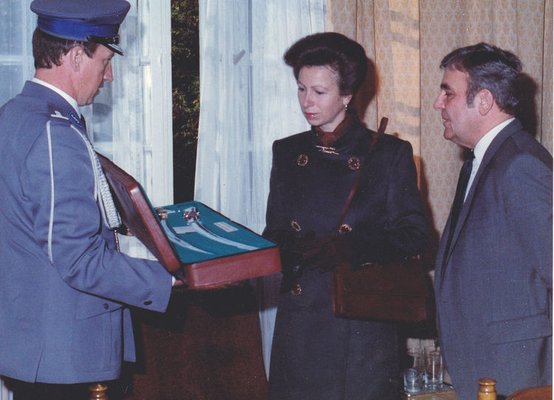 Princess Anne, the daughter of Elizabeth II, comes to Poland following the fall of communism. Among the places she visits is the Polish Training Center in Legionowo. She also takes part in a police horse riding event and bestows a modern didactic board. 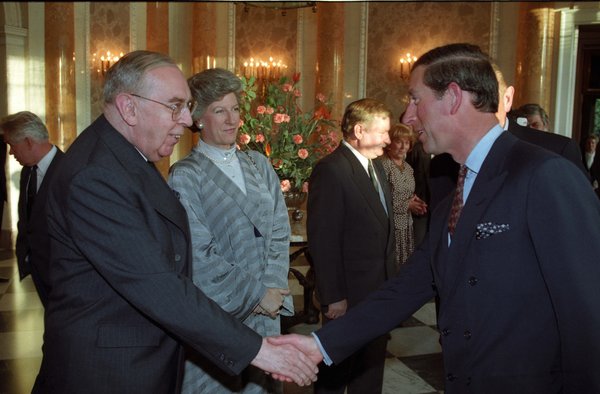 Prince Charles, the heir to the throne, visits Warsaw, Kraków and Gdansk. 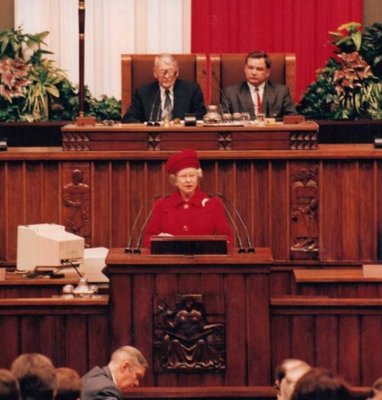 The first and so far only visit of Queen Elizabeth and Prince Philip to Poland. The Queen participates in a session of the Sejm, which for the first time in Polish history is broadcast live on the Internet. 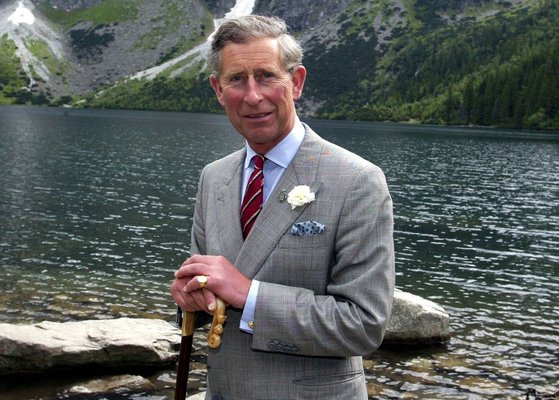 Prince Charles comes to Poland. He visits the ICPPC headquarters (International Coalition for the Protection of the Polish Countryside ) in Stryszów near Kraków. The prince strolls around Morskie Oko in the Tatras. 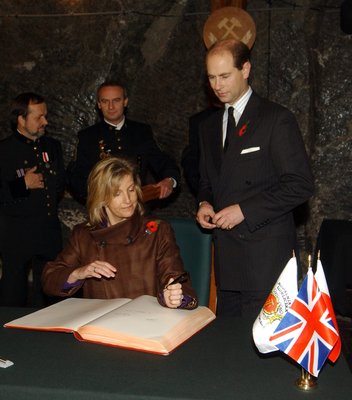 Edward and Sophie, the Earl and Countess of Wessex, visit Poland in 2004. They visit Kraków, where the Countess officially opens the Dreams & Teams festival, which was created in co-operation with the British Council. The next day they go to Wieliczka to visit the world famous salt mine.

Princess Anne comes to Poland again in 2006, where she visits Warsaw and Gdansk. In the capital, she meets with the presidential couple Lech and Maria Kaczynski. The princess visited the Warsaw Uprising Museum, and in Gdansk she placed flowers at the Monument to the Fallen Shipyard Workers. She also became the godmother of the ship "Phares", which was commissioned by a Scottish shipowner and built by the Gdansk Shipyard.

Prince Charles arrives in Poland, this time accompanied by his wife Princess Camilla. The couple visit Krakow, including its Main Market Square, St. Mary's Church and the Cloth Hall, and the Wawel Royal Castle. They also participated in the opening ceremony of the Jewish Community Center, which was created at the initiative of the Prince. 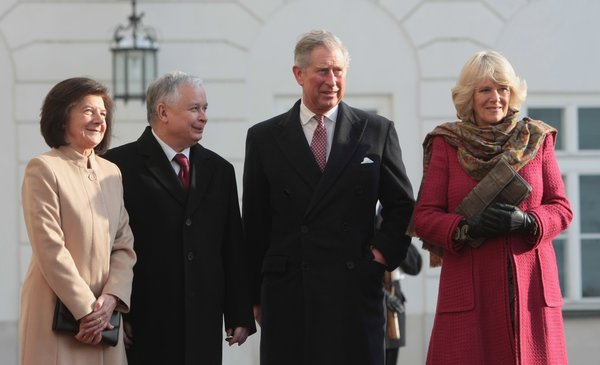 Prince Charles and Princess Camilla pay another visit to Poland. In Warsaw they were greeted by President Lech Kaczyński and his wife Maria. On the same day the prince and his wife lay a wreath at the tomb of St. Jerzy Popiełuszko. The following day, Prince Charles visited Bialowieza National Park, and in the evening he and his wife attended a concert titled Fryderyk Chopin's Poland and the Romantic Era. 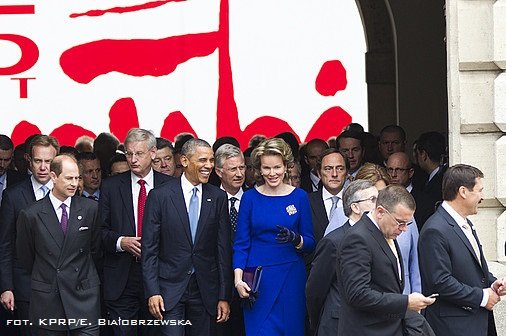 Edward, the Earl of Wessex, visits Poland, taking part in celebrations marking the 25th anniversary of freedom attained on June 4th. The Prince also visited The British School, where he officially opened the new Art Center, and met with employees, parents and pupils. 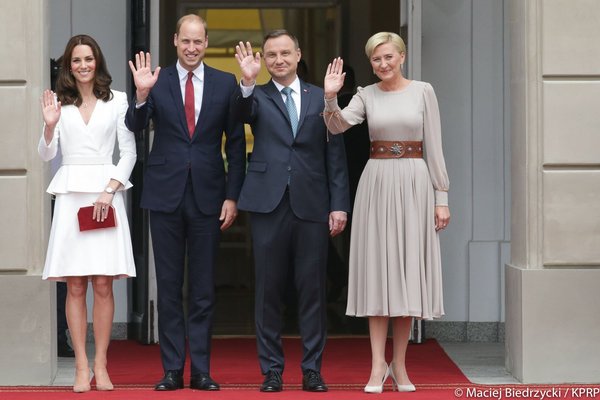 Prince William and Princess Catherine visit Poland with their children.