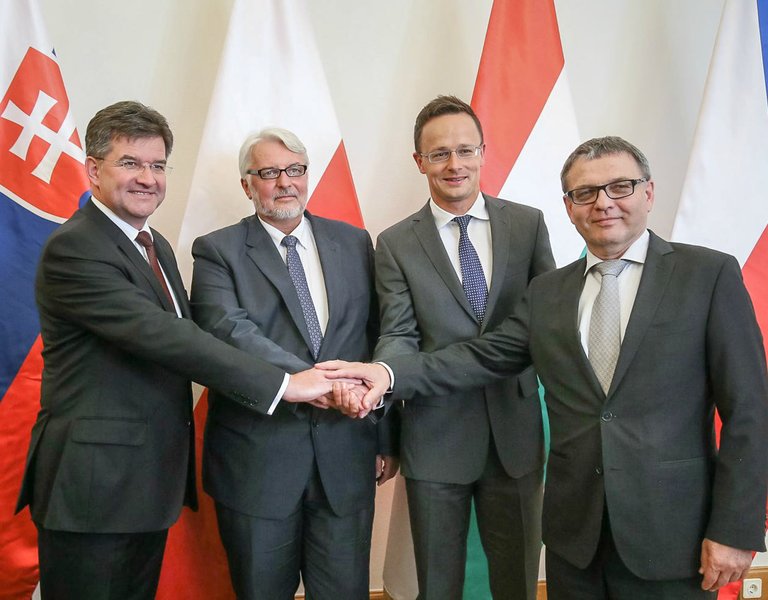 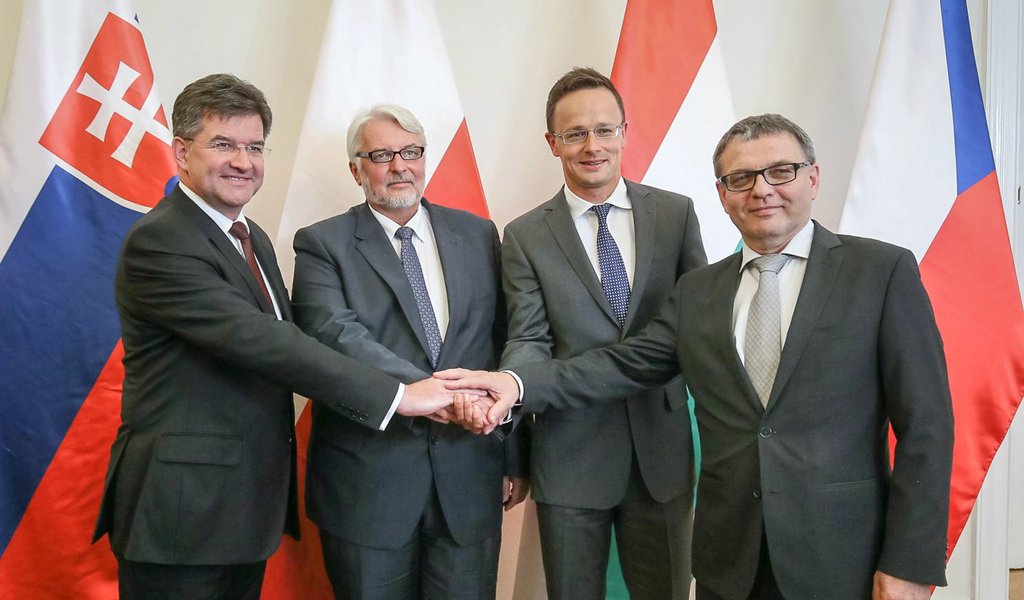 Sixteen MFA chiefs from Central and South-Eastern Europe and EU’s top diplomat Federica Mogherini will meet in Warsaw on Tuesday, MFA Spokesperson Joanna Wajda told PAP. Among the issues they plan to discuss will be challenges facing the EU.

Poland invited to Warsaw representatives of the Visegrad Group: the Czech Republic, Slovakia, and Hungary, six Western Balkan countries aspiring to EU membership: Montenegro, Serbia, Macedonia, Albania, Bosnia and Herzegovina and Kosovo, as well as six EU members that are regional neighbours: Bulgaria, Croatia, Greece, Romania, Slovenia and Italy. In total, around one hundred people from more than a dozen delegations will participate in the talks which – as Wajda said – make it “a big logistical and organizational challenge.”

Wajda said that the main topic on the agenda of Tuesday’s talks will be “challenges facing the EU and countries in the region, such as illegal migration, organised crime, radicalisation, terrorism and hybrid threats. “Cooperation between the EU and the Western Balkan countries is key to embracing these challenges,” Wajda stressed.

She went on to elaborate that some issues like security and migration are “very difficult as well as important for the citizens of Poland and for Europe as a whole.” “The countries that have been invited do not always speak about these issues with one voice, but we all recognise the weight of these challenges for the EU’s future and the role that cooperation plays and for this reason we would like to have an open and sincere discussion on these issues in Warsaw,” the MFA spokesperson said.

The Tuesday talks will begin with a meeting of V4 foreign ministers who plan to adopt a joint declaration on EU’s enlargement policy, among other documents.

“Poland and the whole Visegrad Group support these countries’ EU membership efforts; the process of integration of Southeast Europe contributes to the security and development throughout the Continent,” Wajda noted.

The MFA spokesperson recalled that when Poland aspired to EU membership, it received “assistance from partners who were in the EU.” She said that now Poland can offer assistance to the Western Balkan countries, sharing with them its experience of systemic transformation and of integration with European structures.

Another point on Tuesday’s agenda is two sessions of talks moderated by Polish Foreign Minister Witold Waszczykowski. The first session will discuss security challenges in Central Europe and the Balkans “in an increasingly less secure world.” The second session will focus on reconciliation and cooperation between neighbours.

Wajda explained that this topic is related to the 25th anniversary of the signing the Polish-German Treaty on Good Neighbourhood and Friendly Cooperation that falls in this year. The process of reconciliation between Poland and Germany – she stressed – “is an extraordinary success story.” “Now we would like to share our experience with the Western Balkan countries and to show them that efforts leading to reconciliation and cooperation are worth taking,” she said.

The MFA spokesperson noted that this is “a demanding task, especially for the Western Balkan countries.” “We know there are some problems left over from the previous era between these countries and that they have not always cooperated well together, but we want to show them that we started to cooperate very well with Germany 25 years ago and the effects are visible in politics today. We know that this task takes great courage and commitment not only on the part of politicians, but also, naturally, on the part of the civil society. It is worth making this effort because it will release great potential for economic, political, scientific, and cultural cooperation and for people-to-people contacts,” she said.

The two sessions of plenary talks with all the delegations will be followed by bilateral meetings between Polish chief of diplomacy and invited guests.

Poland took over the presidency of the Visegrad Group on 1 July.

The Visegrad Group (V4) was established in 1991. It consists of four countries: Poland, the Czech Republic, Slovakia, and Hungary.