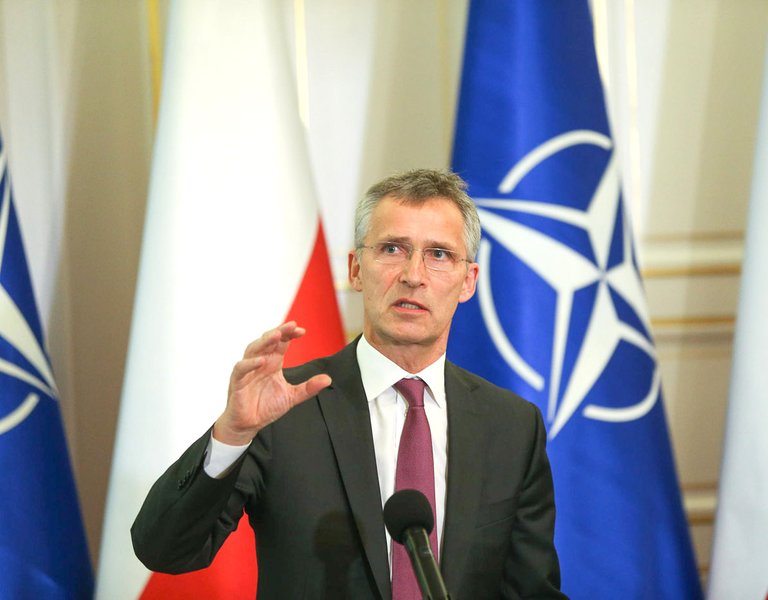 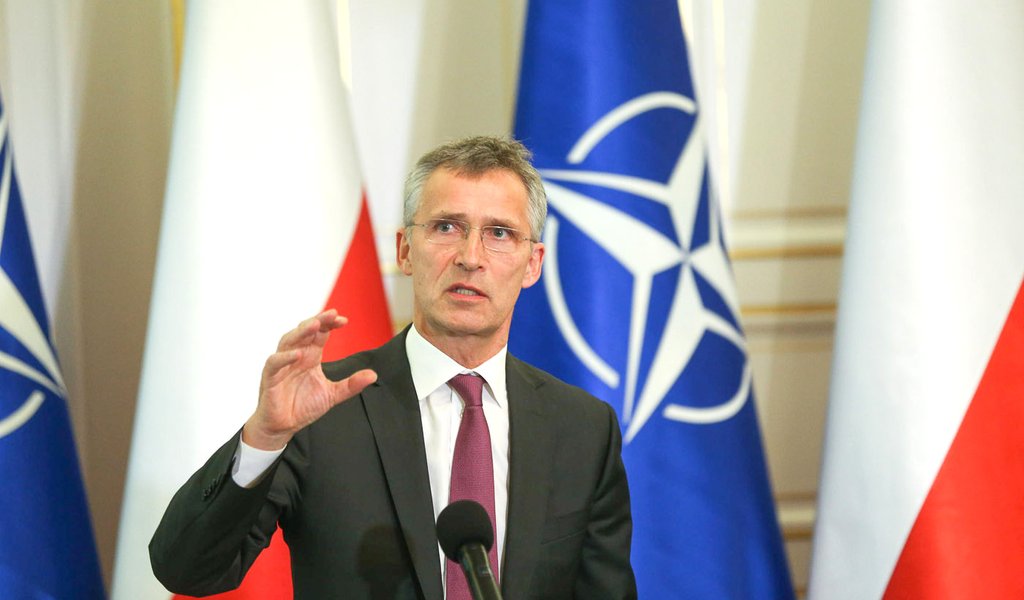 Poland.pl: Why do you think the NATO Summit in Warsaw will be a landmark summit, as you recently said?

Jens Stoltenberg, NATO Secretary General: The Warsaw Summit comes at a defining moment for our security. In recent years, our world has become more volatile and dangerous. We have seen Russia’s aggressive actions against Ukraine and its military build-up from the Barents Sea to the Baltic, and from the Black Sea to the eastern Mediterranean. At the same time, we’ve seen turmoil across the Middle East and North Africa, fuelling the biggest migrant and refugee crisis in Europe since World War Two; brutal attacks by ISIL and other terrorist groups, including on our own streets; as well as cyber-attacks, nuclear proliferation, and ballistic missile threats. As the threats evolve, so is our Alliance.  So in Warsaw, NATO will enter the next phase in its evolution. We will take important steps to modernise our collective defence and deterrence, so that we can respond to any threats from any direction.

Why is the strengthening of NATO’s Eastern flank important not only for Poland but also for all of NATO?

NATO’s responsibility is to protect all our citizens and to keep all our nations safe. We have already responded decisively to a changed security environment. The NATO Response Force is now three times bigger, with a brigade-sized high-readiness Spearhead Force at its core, able to move within a matter of days wherever it may be required. We have set up eight new small headquarters in the eastern part of our Alliance, including in Poland. They will boost our ability to plan and exercise, and to reinforce if needed.

At the Warsaw Summit, we will enhance the forward presence of NATO forces in the eastern part of the Alliance. This enhanced forward presence, combined with the ability to deploy NATO forces quickly, will send a clear message: an attack on Poland – or any other Ally – will trigger a response from the entire Alliance.

As we continue to strengthen our defence and deterrence, NATO Allies remain committed to dialogue with Russia and to transparency in military affairs. When tensions are high, it is especially important to keep channels of political dialogue open in order to reduce risks and avoid incidents. Poland and other Allies have made constructive proposals in this regard at the OSCE.

What other subjects will be discussed at NATO’s July summit in Warsaw?

The second major theme for the Warsaw Summit is how to project stability beyond our borders, by supporting partners like Ukraine, Georgia and Moldova in the east, and Iraq, Jordan and Tunisia in the south. We are helping them build stronger defence institutions and train capable forces to secure their own countries.

The Warsaw Summit will also be an opportunity to review and reconfirm the Defence Investment Pledge, ensuring we have all the necessary resources we need to face current and emerging challenges.  Here too, Poland is leading by example - devoting 2% of its GDP in defence, and investing significantly in new capabilities.

NATO and the EU are complementary, and we already work closer together than ever before. For example, we have a closely coordinated stance following Russia’s illegal annexation of Crimea. The EU delivered economic sanctions, and NATO delivered the biggest reinforcement of our collective defence since the end of the Cold War. We also work very closely to help deal with the migration crisis in the Aegean.
Next month, the European Council will address the EU’s new strategic security policy. Ten days later, the NATO Summit will begin in Warsaw. These are opportunities to take our cooperation forward.  I expect we will have a joint statement on NATO-EU relations at the Warsaw Summit. It will identify the areas where we will do more together, including fighting hybrid and cyber threats, supporting our partners in defence capacity building, and increasing maritime security.

So, at the Warsaw Summit, we will seek a new level of cooperation with the EU – to face common threats, and to ensure our common security.