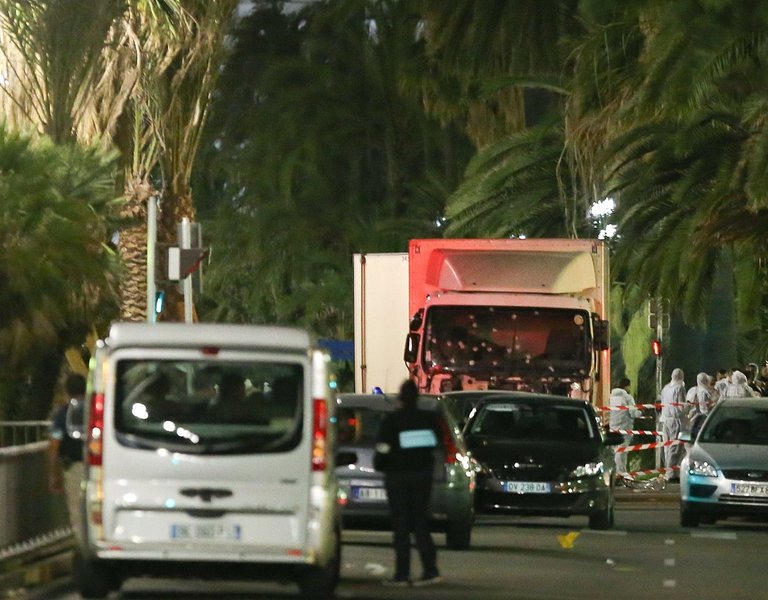 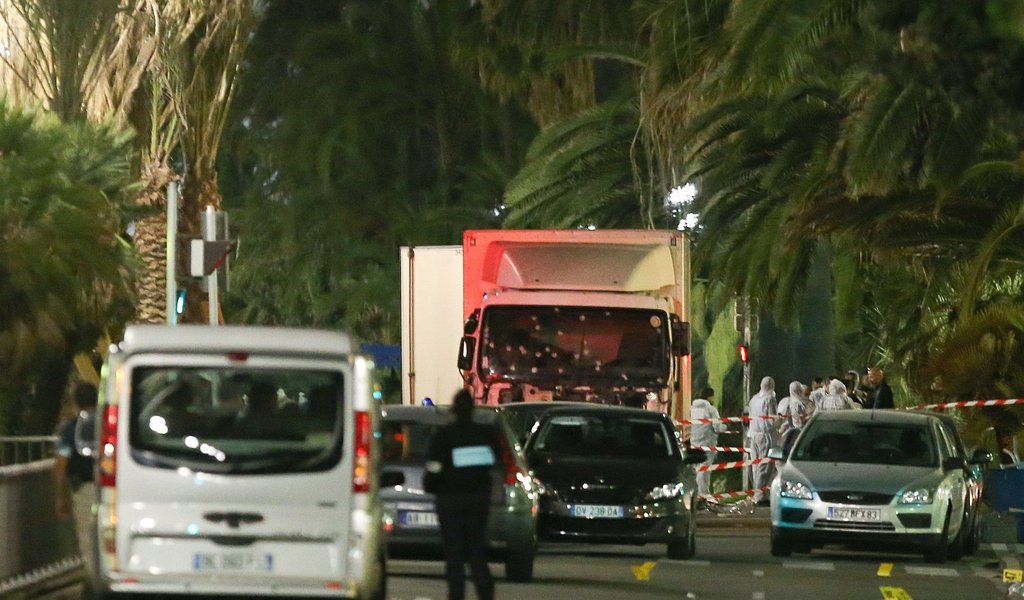 Waszczykowski: Right now nobody in the world is safe

If a country with so much experience in fighting terrorism as France becomes a victim of systematic attacks, then one can say that right now nobody in the world is safe, the Polish Foreign Minister Witold Waszczykowski said. He offered his condolences to the people of France after the attack in Nice.

Waszczykowski said that at this point in time he cannot confirm media reports stating that Polish citizens are among the victims of the attack.

“I want to offer my condolences to the people of France, last night I exchanged text-messages with the French ambassador (in Poland) and I passed on my condolences. Prime Minister Beata Szydlo also expressed her sadness about what happened. We are with you, dear people of France,” Waszczykowski said on TVP1 on Friday.

Waszczykowski added that Poland’s Ministry of Foreign Affairs is currently verifying information regarding the nationality of the victims of the attack. “Several western media outlets, for example “The Guardian”, have stated that Poles are among the casualties. So far we cannot confirm this information based on information provided by our consular services in France and by the French authorities.

He pointed out however that “if a country with so much experience in fighting terrorism as France, with well-developed and experienced intelligence services, is a victim of systematic attacks, then one can say that right now nobody is safe”.

The head of the MFA said that Poland has the responsibility to show solidarity and assist the fight against terrorism. “Right now Poland is not directly involved in the fight against the Islamic States; Polish planes, if they are dispatched to Kuwait, will only take part in patrol missions and Polish soldiers, if they’re sent to Iraq and Jordan, will only train Iraqi soldiers who are directly involved in the fight with the Islamic State,” he said.

Asked if it is likely that Poland would increase the engagement of its armed forces in the fight against terrorism and the Islamic State, Waszczykowski said: “This is possible, if the situation should demand it. At the moment, no one is asking this of us, no one is asking for more but, for example, we are considering returning to certain peace operations within the UN framework. For many years, Poland took part in such operations, for example in the Golan Heights, on the Syrian-Israeli border as well as the Lebanese-Israeli border. We are thinking about returning to such operations”.

In response to a question about whether the events in Nice will be used as an argument in the dispute regarding the EU’s asylum policy, the head of the MFA said: “This is not an argument that we use as the individual who carried out this crime was a French man of Tunisian origin, so he was probably born in France or grew up there, he didn’t come with the wave of refugees. But of course, among this wave of refugees there are people who are affiliated with the Islamic State”.

The Foreign Minister also stressed that the refugee relocation plan proposed by the EU is “absolutely unacceptable for Poland”.

According to latest reports, 84 people were killed in the attack in southern France, while 18 people remain in critical condition. Children are among the fatalities. The police say that the attack was carried out by a man of French-Tunisian origin, born in Tunisia. The attack took place in the late evening on Thursday at the seaside promenade on which residents and tourists watched a firework display held to celebrate Bastille Day, France’s national holiday. A white truck drove into the crowds.