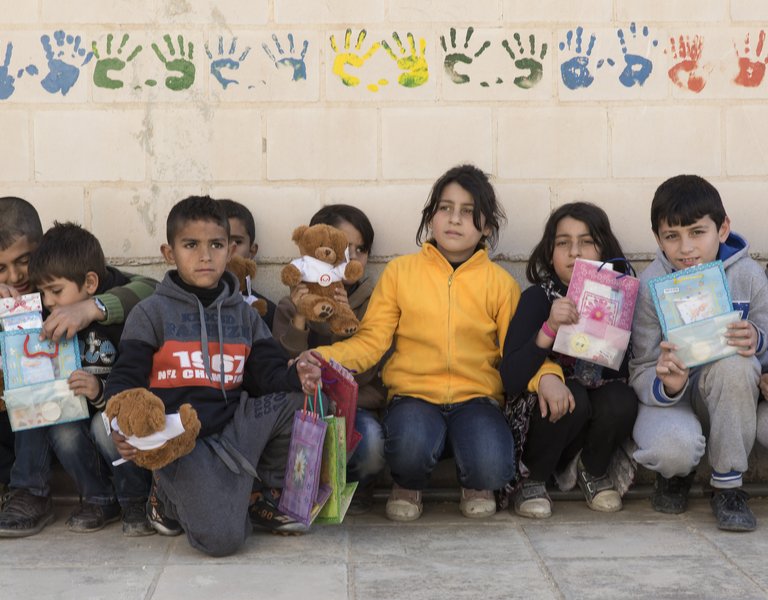 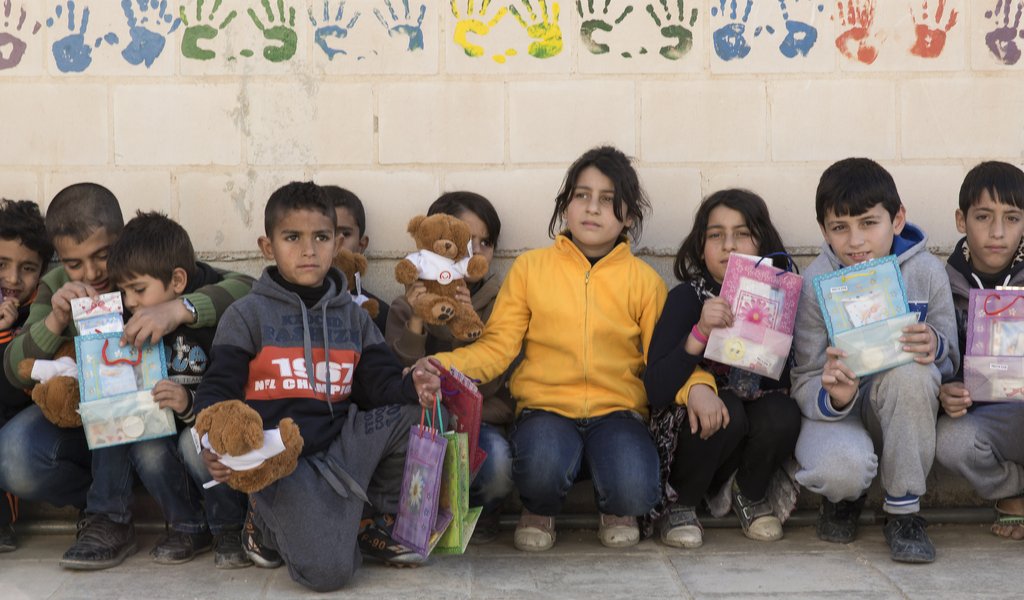 We are helping refugees

Poland is one of the EU’s most involved countries when it comes to providing assistance to migrants in Greece and Italy.

Even though Poland has until now not taken in a single refugee within the relocation framework, it is one of Europe’s most enthusiastic countries with regards to its commitment in resolving the migration crisis.

Since the beginning of the year we have sent as many as 48 support missions to Greece and Italy with the aim of helping tackle the mass flow of migrants. According to data provided by the European Asylum Support Office (EASO), this puts us in eighth position among EU countries.

“The Office for Foreigners is in constant contact with the EASO as well as with the Greek and Italian authorities, actively supporting them with the difficult situation of the current migration crisis. The work done by Polish experts abroad is valued very highly by our partners,” says Rafal Rogala, the head of the Office for Foreigners. The Office has sent 38 employees to Greece and Italy since January.

Poles provide assistance not only in refugee camps in Greece and Italy, but also in migration offices, for examples in Athens and Milan. Their tasks include social work with unaccompanied minors, preliminary registration of migrants, carrying out the Dublin agreements (the verification of requests, according to which the state is responsible for granting international protection). They are also involved in providing information regarding the rules of the relocation programme and assisting with the re-settlement of refugees.

“Currently eight of our employees from the Department of Refugee Affairs and the Department of Social Welfare are in Greece, on the islands of Samos, Kos and Leros, as well as in Athens and Saloniki,” says Jakub Dudziak, an official at the Office for Foreigners.

According to the latest European Commission report on refugees, expert assistance from EU countries is essential, but also insufficient. In Italy there are 32 experts and 35 cultural mediators but at least another 20 are needed.

A similar situation exists in Greece, where there are 27 international asylum experts and 24 translators, “which is insufficient to deal with the growing number of cases” – states the report published in July. As a result, none of the EU countries comply with the reception of refugees according to the quotas declared in September last year.

The latest EASO statistics show that there are currently 57,000 migrants in Greece (8,800 on the islands and 48,500 on the mainland) and almost 25,000 in Italy. Since the start of the year, only 5,000 refugees have been resettled (according to data from the end of August). Poland is among the countries that haven’t taken in a single refugee.

As previously reported, the reason for not taking in the first 100-person group was linked to the failure to meet Polish conditions, including requested interviews with the candidates and the carrying out of background checks (Poland negotiated that it would be in charge of screening the asylum seekers, rather than officials at “hot spots”, i.e. registration points in refugee camps).

This is confirmed by an EASO report, which accuses the Italians of adopting a very strict policy preventing additional interviews from taking place, which has contributed to the low number of resettlements. “There is currently not a single application for resettlement to Poland,” Dudziak admits.

Poland’s Border Guard Service also plays a large role in protecting the EU’s borders. Lt. Agnieszka Golias, a spokeswoman for Poland’s Border Guard Service, says that 76 Polish officials have participated in missions linked to operations co-ordinated by Frontex (32 of them in Greece, 31 in Bulgaria, as well as Hungary, Italy, Spain, Romania, Latvia, Moldova and Macedonia).

Polish border guards patrol the Bulgarian-Turkish border as well as the frontier between Bulgarian and Serbia, the so-called green border. They also assist Macedonian police in registering applications for providing international asylum, help verify the authenticity of documents and prevent people from crossing the border illegally.

In mid-September, another group of Polish border guards and, for the first time, 25 policemen were dispatched to Hungary. The Polish officials are due to assist Hungarians to improve controls of the so-called Balkan Route, a popular route taken by migrants making their way to Europe.