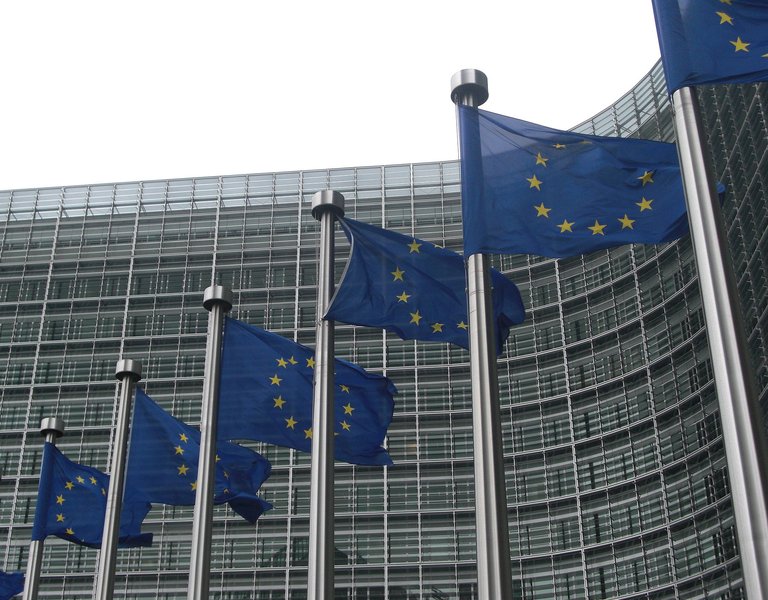 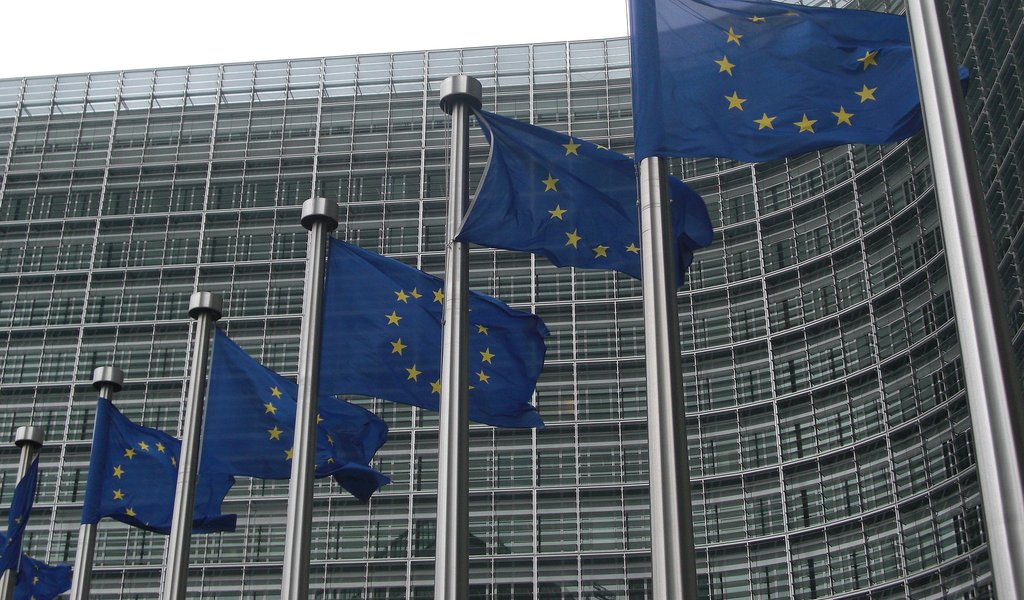 We need to reflect on the future of the EU

An interview with Konrad Szymański, Secretary of State for European Affairs.

"Rzeczpospolita": The British have decided to leave the EU. Are you still calm or rather scared about what could happen to Europe?

Konrad Szymanski, Secretary of State for European Affairs: We were prepared for such a course of events, but it is one thing to theorise and another to wake up to such a reality. I think the same applies to the leaders of all EU member states and institutions. I believe that it will take many months for order to return to the situation because there are three serious problems that we need to solve in order for the costs to be kept as low as possible for everyone.

Which problems are these?

First of all, the problem of the secession itself. Second, one needs to decide what the new relations between the EU and Great Britain will look like after their membership expires. What type of model needs to be established. It is an important European country, irrespective of whether it is in the EU. Third, just as urgent is the problem of adapting the Union itself, composed of 27 members, so that we don’t lose another member in the next few years. This can very well happen and if we want to avoid having a similar problem again, then we have to reform the EU.

After the results of the referendum were announced, a wave of criticism hit Brussels and leading EU politicians. Was this justified, in your opinion?

There are other factors as well. But today one also has to ask about the condition and the responsibility of European institutions in leading this process. One has to reflect on what has happened in the area of European integration in recent years in order to have pushed a country as big as Great Britain to take such a step. This is taking place at a time when Europe is experiencing some serious problems. In all certainty, those people who had the biggest influence on the form of European integration need to ask themselves what didn’t go to plan.

How long will Brexit realistically take, in your opinion?

The process will take years. But, to be honest, I don’t understand why all that we are hearing today is that Brussels wants to speed up London’s submission of its formal leaving notice. It really is a secondary problem. The quality of the process, how it plays out, is by far the most important. Both sides have to know exactly how the successor relations between the EU and United Kingdom need to look like. This first of all depends on London’s expectations, which at the moment is not sure about the matter, but the European Union also has to be ready to shape these relations as closely as possible. Both in terms of political and economic relations.

What role does the Polish government see for itself in these talks?

In all areas, starting with the secession agreement and further co-operation with Great Britain all the way down to EU reforms, Poland will maintain a very active disposition. We are ready to assume joint responsibility for the entire European Union. Not in order to take a specific position on one aspect of the project or another. We will remind people that the strength of the EU is drawn from the strength of this project. Divisions will only lead to further weakening of Europe.

What exactly does Warsaw want to propose?

On one hand, we will propose for the secession process to be carried out in an orderly fashion so that it doesn’t cause additional blows. This is very important as Great Britain has, for example, strong influence on budgetary and climate issues, as it is a member state. New relations between the EU and the UK need to be as close as possible. However, we will remind people that close relations with the single market require observance of all four areas of this market, including the rights of migrant workers. We are not ready to accept a rather selective approach to the single market by London. Moreover, we will push for the importance of reforms and adaption of the EU, so that we don’t lose more members in the coming years. If we keep maintain the status quo then I am deeply convinced that this will indeed happen – and Great Britain will not be the last country to leave. And this would be a bad scenario in our opinion. It is in everyone’s interest that the West remains united.

Full version of this interview was originally published in Rzeczpospolita 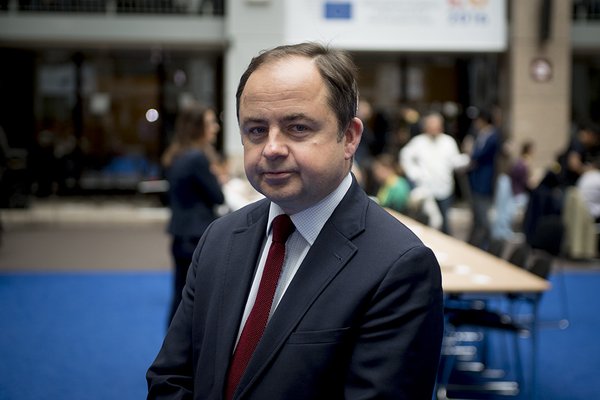 Konrad Szymanski - Secretary of State for European Affairs. In 2004-2014, Konrad Szymanski was a member of the European Parliament from the Law and Justice Party (PiS). He sat on the Committee on Foreign Affairs (AFET) and the Committee on Industry, Research and Energy (ITRE), where he dealt with Eastern affairs, the EU’s relations with the Eastern Partnership countries and the EU’s energy security. In 2013 and 2014, "Polityka" and "Rzeczpospolita" respectively voted him one of the best Polish members of the European Parliament.