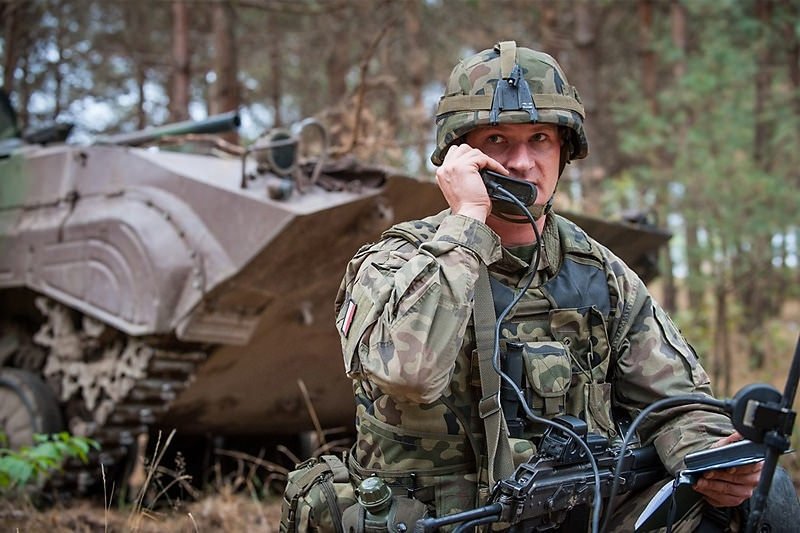 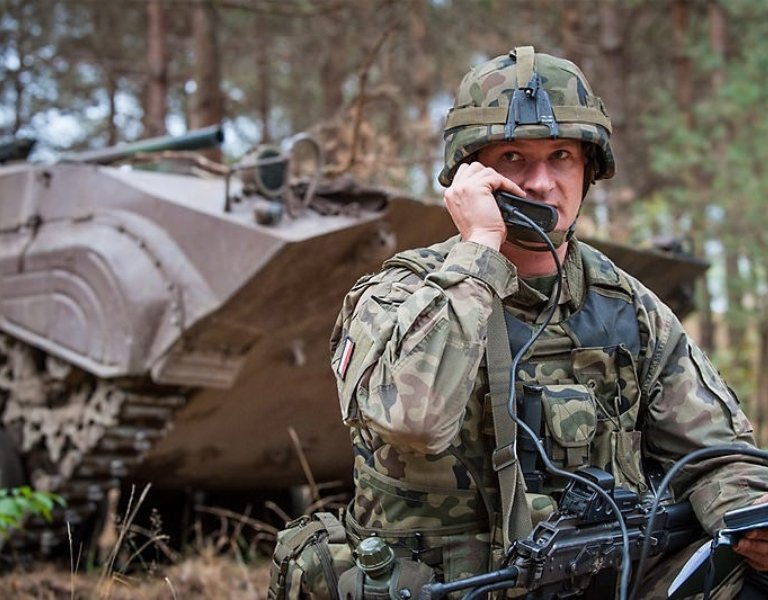 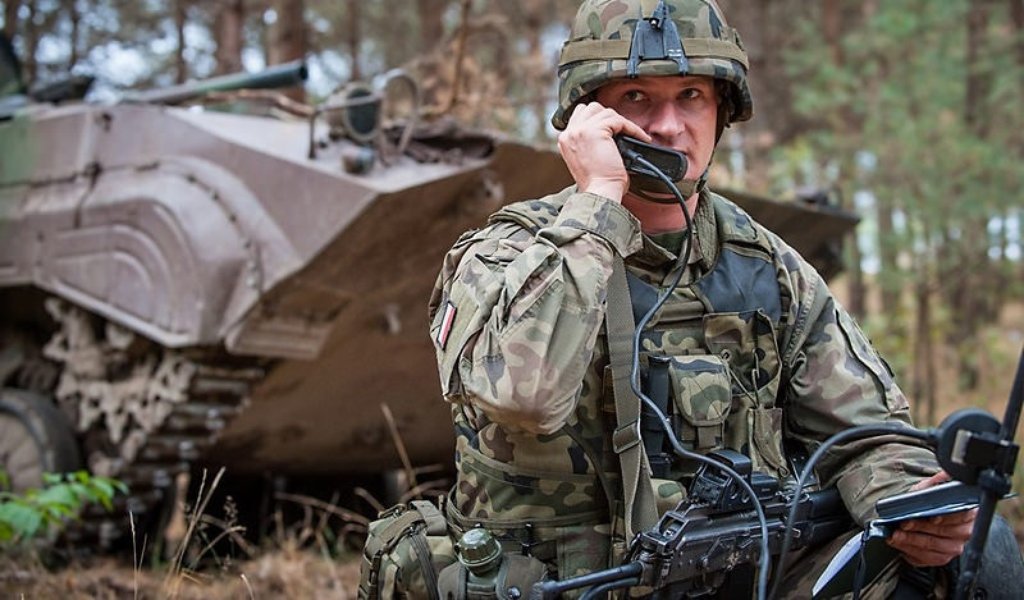 Works start on the building of the U.S. anti-missile shield in Europe

A ceremony marking the start of the building of the anti-missile shield will take place in Redzikowo close to Slupsk on Friday, attended by the Minister of Defence, Antoni Macierewicz as well as U.S. and NATO Alliance representatives.

The construction of the U.S. Navy base with SM-3 Block IIA rocket launchers of the Aegis BMD5 system is due to be completed in two years. The cost of its construction is estimated at 300 million dollars.

“It is a success that this idea was upheld. There were moments when this project was put into question due to budget and political reasons. Right now the situation looks very good. Construction is starting, the budget is there and so are its prospects for the future,” Tomasz Szatkowski, the Deputy Defence Minister said.

Last year, work on a similar base was completed in the Romanian town of Deveselu. It is still waiting to receive its final operational certification. In Romania, the slightly less effective SM-3 Block IB missiles of the Aegis BMD 5.0 system were installed. Together with launchers on military warships, they will form the European anti-missile shield (EPAA). In both bases, the missile launchers will be accompanied by American AN/SPY1 radars used to detect ballistic missiles. Similar radars can be found in Turkey – they are dedicated to destroying ballistic missiles fired from the Middle East in the direction of Europe and the United States. All components are part of the American missile defence system in Europe, which is controlled from the Ramstein base in Germany.

The SM-3 (RIM-161) anti-missiles are able to destroy short and medium-range missiles as well as some intercontinental ballistic missiles during flight, which follow a trajectory in the upper atmosphere on the border with outer space. Their function is to precisely hit the target at high speed, at slightly less than the speed of sound. Although officially Russia does not have the rockets that the SM-3 are designed to destroy (as it is banned by the INF Treaty), Moscow continues to accuse Washington that the installations in Poland and Romania are meant to weaken its security and its strategic deterrence capabilities. As a result, Russia still threatens that missile shield installations in Poland and Romania could become targets of Russian strategic rockets stationed in Kaliningrad.

Russia also has intercontinental missiles such the RS-24 Jars and the Topol-M, which could hit targets in the United States and cannot be obstructed by the European missile shield. Furthermore, the Iskander-M missiles, the newest versions of which most likely have a range higher than 500 km (thereby breaking the terms of the INF Treaty), have a very small chance of being shot down by American anti-missile systems as they have a very short average flight time, meaning that they won’t be reached in time. This means that the very creation of the American defence installation in Poland is of extremely high significance for the defence of our country. The same applies to the deployment of American troops linked to the base as well as the defence of the base itself, which could be used to defend Polish airspace.

“This is a big achievement, one that we sometimes forget about. After all, Poland’s security is increased by the very presence of the U.S. strategic defence potential and its integration into NATO’s anti-missile and air defence system,” Szatkowski said.

Poland’s Ministry of Defence signed a special (SOFA) agreement with the Pentagon, which stipulates the presence of American navy men in Redzikowo. Around 300 navy personnel are expected on a permanent basis. They will be stationed in barracks within the base. A Polish military unit, consisting of 250 soldiers, will also be set up in the same area.

An important component of the American base is its strong defence capabilities against airstrikes. The SM-3 missiles are designed to destroy rockets flying around 100km above ground. However, the launchers themselves and the entire infrastructure are exposed to airstrikes, bombing as well as artillery attacks and rockets operating at a much lower attitude. Just as Deveselu, Redzikowo must therefore be protected against such attacks. The Russians can threaten the Polish base from Kaliningrad as well as from warships in the Baltic. The Romanian defence infrastructure on the other hand is close to the Black Sea, Transnistria and occupied Crimea.

U.S. Congress has instructed the Pentagon to create a complex defence system for the defence of the bases, including through strengthening air defence capabilities of the countries hosting the shield infrastructure. As a result, Poland could soon host American ESSM, SM-2, SM-6, or RAM Block 2 missiles. They would strengthen Poland’s “Wisla” medium range air defence missile system. The Ministry of Defence is hoping that the Americans will decide to integrate its own air defence installations with Polish systems.

Redzikowo is a former military airport. The remains of the airport have already been dismantled apart from the runway, which will be modernized and will serve the American base. Its heart will consist of underground silos with 24 SM-3 missiles. Their exact location will be kept secret and the building of the base will be carried out by certified American contractors outside of the public eye. The technology used to store such missiles requires constant cooling, that is why they need to be connected to neighbouring lakes providing water. Also due to be constructed are barracks as well as administration and security buildings. The area is already cordoned off and under constant guard.