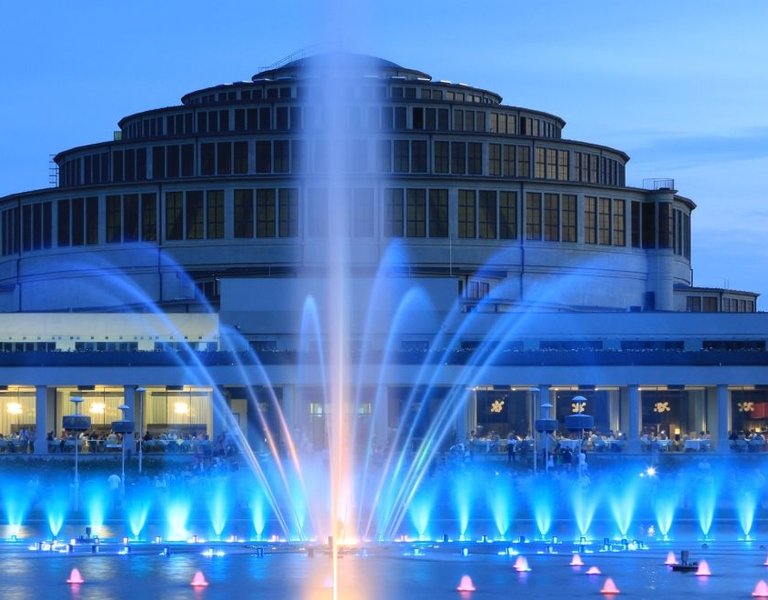 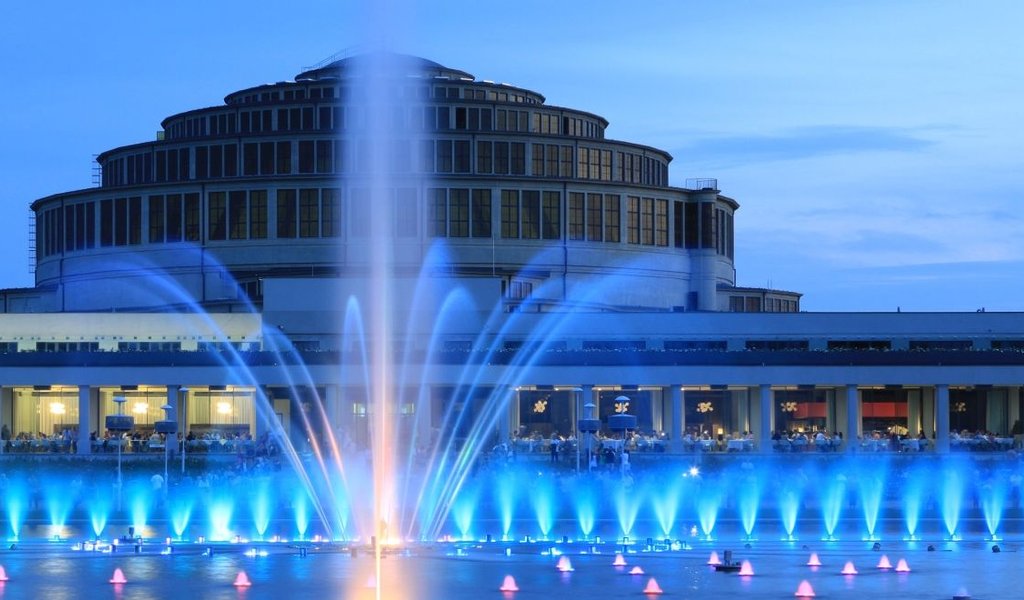 Security issues and the upcoming NATO summit will be at forefront of talks and discussions at the Global Forum, which opens in the southwestern city of Wrocław on Thursday.

Over the next two days, decision-makers, business leaders and analysts will put heads together to tackle some of the major issues of international politics.

These include the West's relations with Russia, Europe's ongoing refugee crisis, terrorism in the Middle East and the forthcoming presidential elections in the United States.

The forum will also be attended by Lithuania's former head of government, Andrius Kubilius, and Mikhail Kasyanov, a former prime minister under Vladimir Putin, now a prominent critic of the Kremlin.

First launched in 2010, the Wrocław Global Forum is the largest event of its kind in Central and Eastern Europe.

Jointly organised by the Atlantic Council of the United States and the City of Wrocław, the event draws several hundred attendees each year.