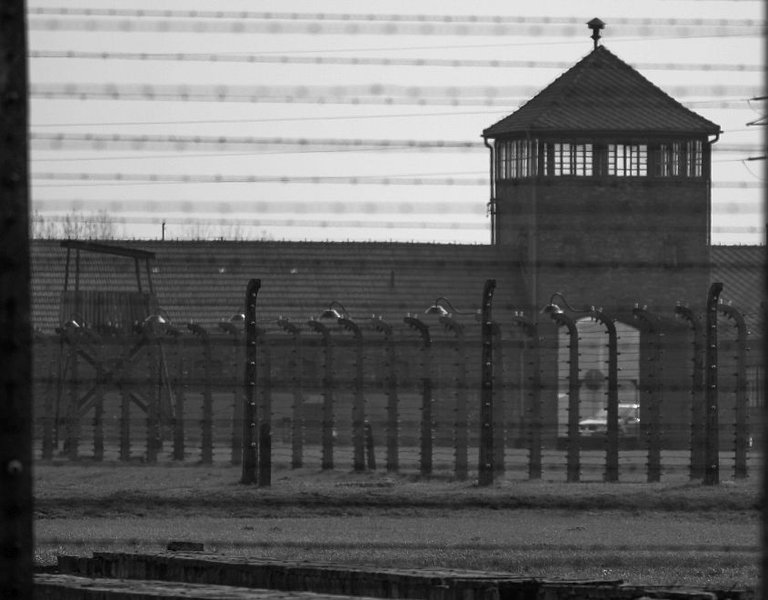 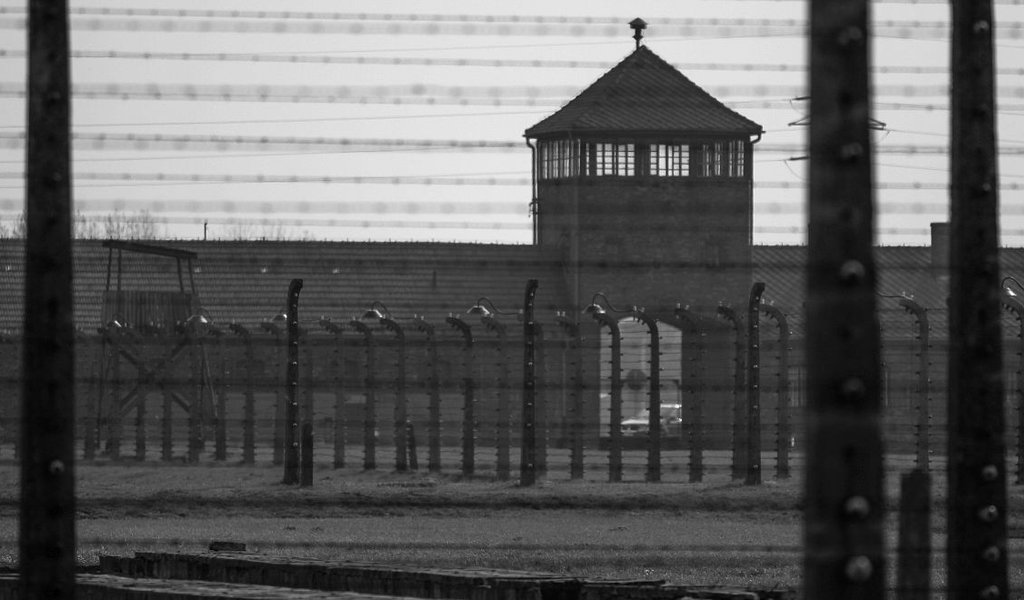 German public television station ZDF announced on Facebook that it would remove entries reading #GermanDeathCamps, #GermanNotNazi, and #GermanNotPolish that are not related to the topic of the material posted on the page. It also said that it would block the authors of these posts.

"Since yesterday a number of English-language comments have appeared on our online pages, consisting primarily of the hashtags: #GermanDeathCamp, #GermanNotNazi, #GermanNotPolish. (…) Further spam that is posted without any connection to the topics (of the published materials) will be removed by us in accordance with online rules (Netiquette) and people (posting them) will be blocked,” said a ZDF statement released on January 18.

German television reminded that an apology to Karol Tendera, who won a lawsuit against ZDF, has been on the station’s website since December 23.

There is currently an online fad whereby people post comments and images bearing the words “German death camps” on ZDF social media portals as well as those of other media outlets.

“This initiative is related to the ruling made against ZDF regarding the case of Karol Tendera. It is based on the mass posting of comments on ZDF social media portals and other media outlets,” Lech Obara, a legal advisor representing Karol Tendera in his case against ZDF, told PAP. Obara is also president of the Pro Patria association, which is using legal means to extract a proper apology from the ZDF for his client. 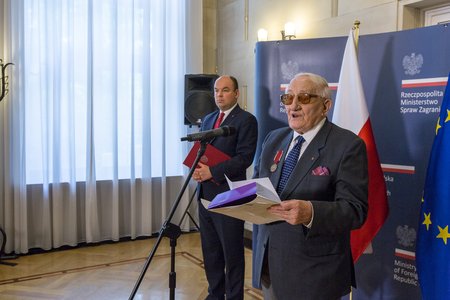 On December 22 2016, the Krakow Appeals Court delivered its final ruling, under which the ZDF should apologize to Tendera for the use of these formulations and publish an apology on its main website. These appeared on the ZDF website straight after the verdict, but - according to the plaintiff's attorneys from the Pro Patria association – they did not meet the necessary requirements.

"Traditionally we would probably appeal to the government to react or turn to large media outlets but ... after all, all of us constitute a great force! The initiative is a simple one. We choose any of the following images and paste it on the Facebook pages of German media outlets, first and foremost the ZDF,” instructs the Żelazna Logika (Iron Logic) portal, which provides a range of images and captions that can be used. It stresses that entries need to be polite yet firm and inoffensive.

Obara said that the apology published by ZDF did not meet the expectations of the plaintiff and his represenatives..

“There is no way one can consider as sufficient the apology published alongside the ZDF logo and the German-language title Apology to Karol Tendera, which upon clicking on leads to a text translation which diminishes the guilt held by the ZDF and pushes responsibility on the French-German television station ARTE, in addition to the image with the apology, which cannot be found using Internet search engines,” the lawyer pointed out.

Obara said that due to the unsatisfactory form of the apology, the lawyers are preparing to take action on the basis of German law, ie. under par. 888 ZPO (Zivilprozessordnung - German equivalent of the Code of Civil Procedure). They have issued the ZDF with a call to correctly carry out the ruling and have warned that they will take legal action should this not be done.

“We received a clarification from the ZDF, which refers to technical and graphical limitations regarding the publication of an apology on the website, but after consultation with experts we consider them to be absolutely insufficient and we're sending a letter to the court in Mainz,” Obara said.