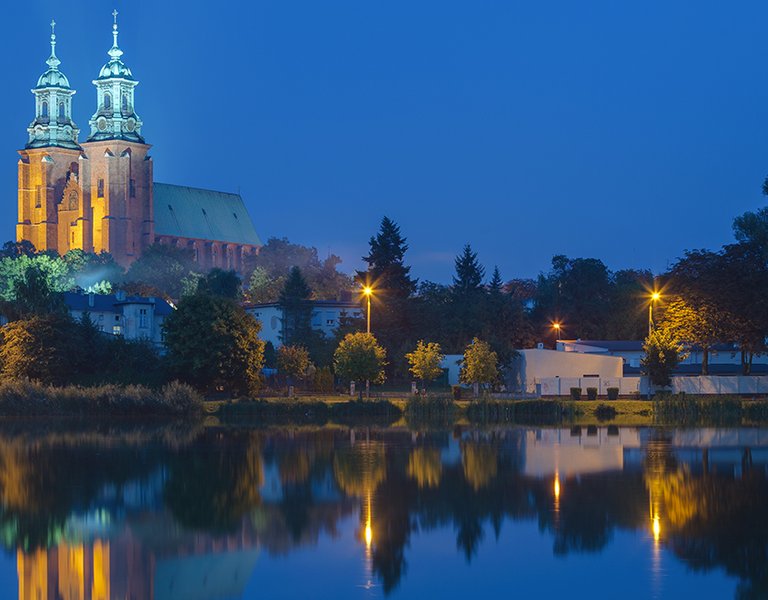 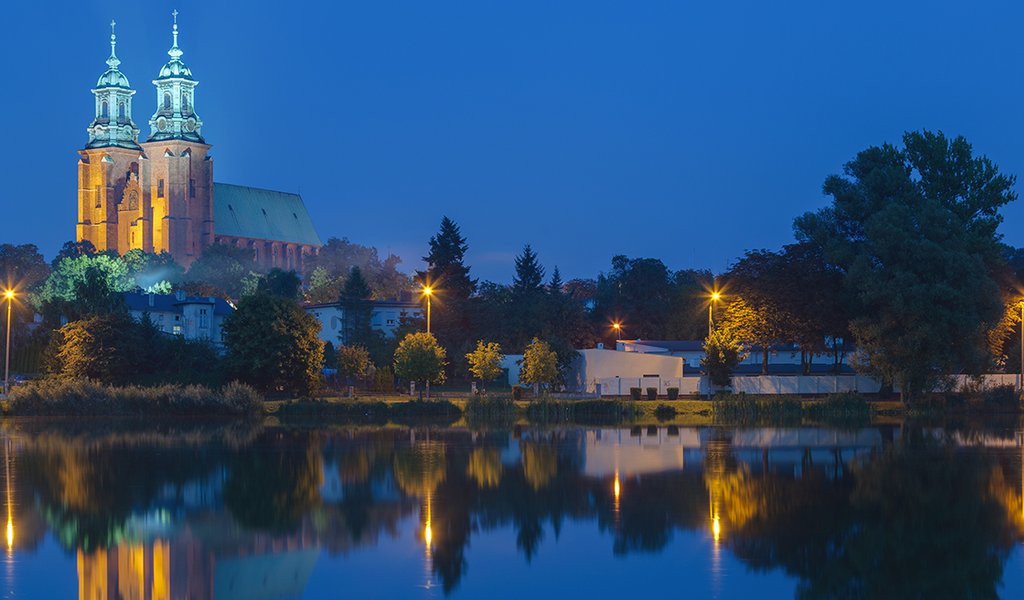 “Europe of New Beginnings. The Liberating Power of Christianity” is the motto of the 10th Gniezno Convention which opens today in Gniezno - thenews.pl

The tradition of the Gniezno Conventions goes back to the year 1000 when the German Emperor Otto III, a friend of St. Adalbert before the bishop’s martyr’s death, arrived at his tomb in Gniezno. He placed a coronet on the head of Polish king Bolesław (Boleslaus) the Brave and presented him with the spear of St. Maurice. This symbolic gesture is regarded as the beginning of the sovereign Polish state and Poland’s entry into the group of European countries.