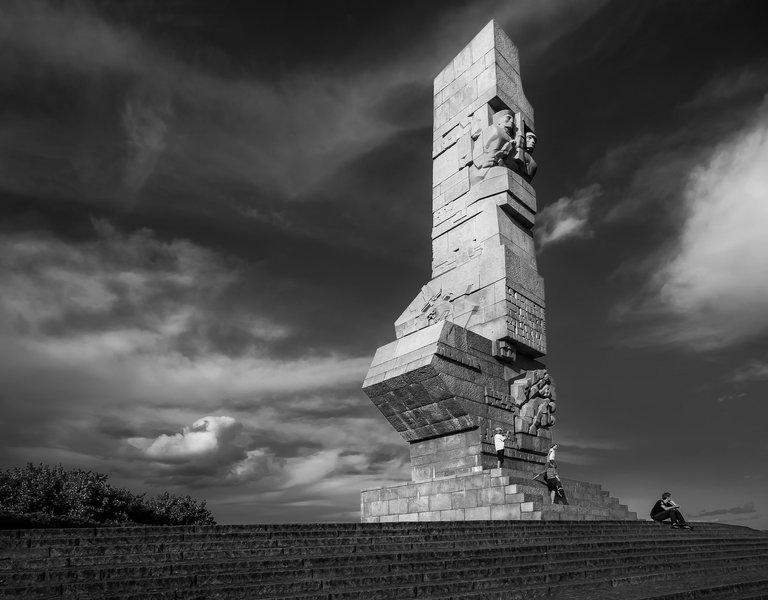 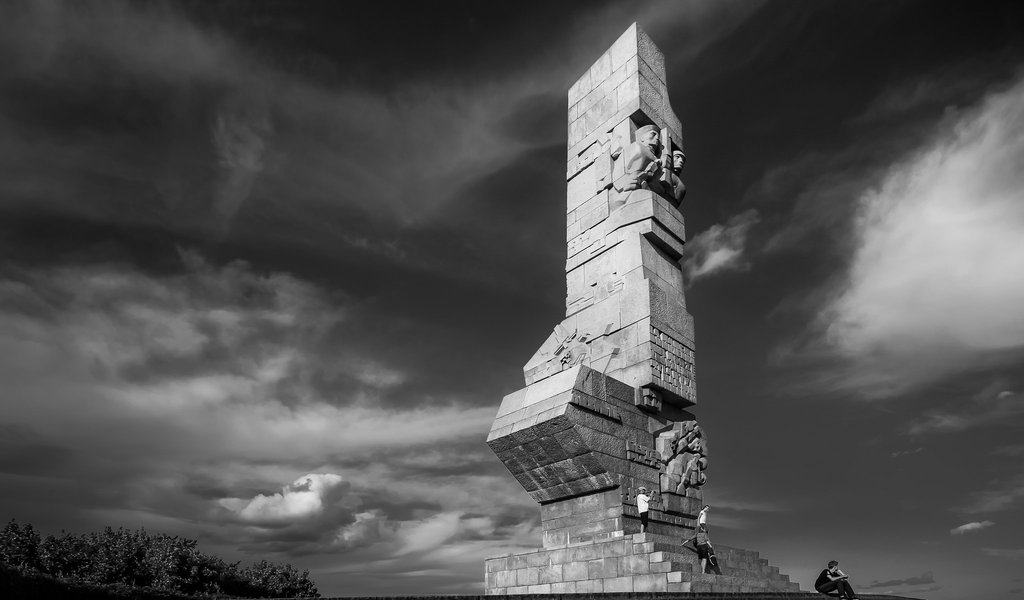 78th anniversary of the outbreak of World War II

The Second World War began on September 1, 1939 with the German attack on Poland. German aggression was compounded on September 17 when the Soviet Army joined the war, attacking Poland from the east. The defensive war lasted until October 6, 1939, when the Polish Army’s regular battles with the aggressors ended.

Without declaring war, the German forces began their armed struggle against Poland at 4.35am on September 1, 1939 by bombing Wielun, which was close to the border with the German Reich. A dozen or so minutes later, the Polish coast came under fire from the Schleswig-Holstein battleship. This year's commemorations marking the tragic anniversary will begin with a ceremony in Wieluń, attended by the President of Poland Andrzej Duda.

The German attack plan on Poland envisaged a blitzkrieg aimed at breaking Polish defence and then encircling and destroying the enemy's main forces within a week. Poland defended itself until 6 October 1939.

As Prof. Norman Davies has stated: "Resisting the blitzkrieg for five weeks completely alone, the Polish Armed Forces did better than the combined British and French forces in 1940. Poles fulfilled their duty."

Shortly after the start of the war, on 3 September, Great Britain and France set Germany an ultimatum, demanding an immediate halt of hostilities and the withdrawal of its troops from Poland. The Germans rejected the ultimatum, which essentially equated with the accession of the two allied states to the war with Germany. However, the British and French armies did not take any military action against the German Empire. Poland had to face the aggression of Nazi totalitarianism alone.

Marshal Edward Rydz-Śmigły, the Chief Commander of the Polish Armed Forces in September 1939, described Poland's defence as follows: "Poland could not avoid war if it did not want to end in disgrace. It suffered and continues to suffer huge sacrifices, but this gave rise to the liberation war against German supremacy."

The capitulation of Poland took place on October 6, 1939, when, after the Battle of Kock, battles of regular Polish Army units with aggressors ended. As a result of the September attacks, the authorities of the Polish Republic were forced to relocate their headquarters outside the country to avoid captivity. September 27 1939 marked the creation of the Polish Underground State in the territories occupied by the Germans and Soviets.

The Second World War was the largest armed conflict in history, spanning three continents and producing tens of millions of victims. As a result of World War II, nearly 6 million Polish citizens died, mostly civilians. Among European countries, Poland suffered the greatest loss of life in comparison to its overall pre-war population. Fighting on Polish soil continued until the end of the war in 1945. Throughout the occupation, the government of the Republic of Poland in exile refused to sign the act of capitulation and underground resistance forces in the country as well as the Polish Armed Forces on other fronts fought for the freedom of their homeland.