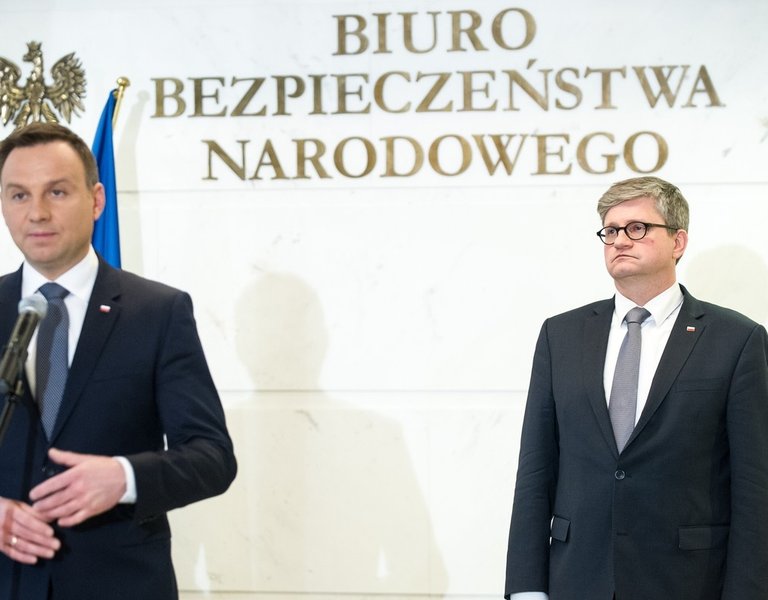 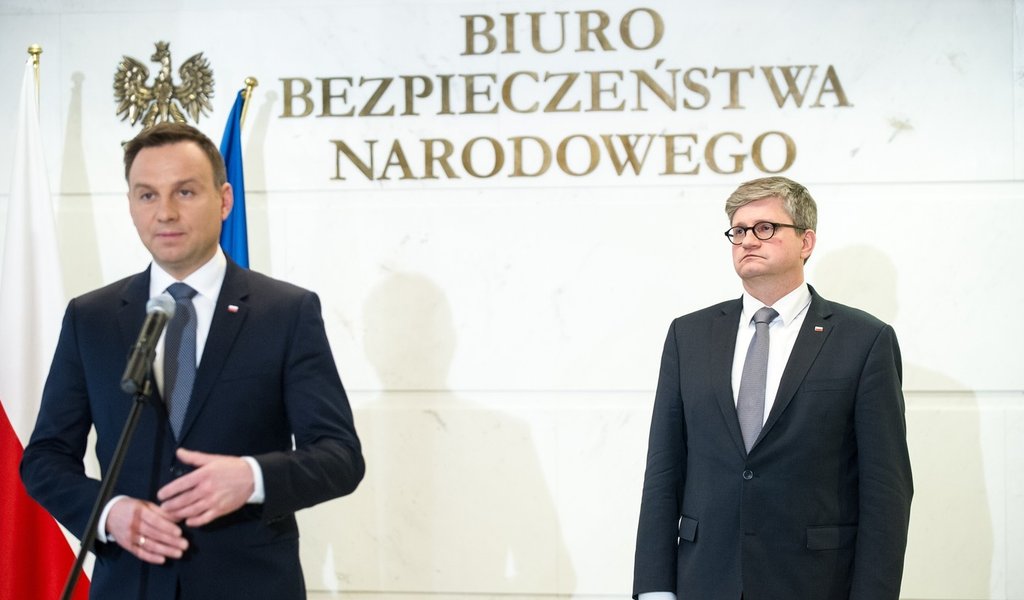 After the first Council

There are no contradictions regarding the direction of our security policy, Poland’s President Andrzej Duda said.

The National Security Council met yesterday in a closed session, for the first time in Andrzej Duda’s presidency.

The President has let it be known that the substantive discussion with the participation of the heads of all political and parliamentary parties will lead to further sessions of this consultative organ in the coming months.

“The session was very substantive. A factual discussion took place on the most important issues relating to Poland’s security. I outlined several issues which we talked about, the Prime Minister and other ministers also presented their positions, as did the representatives of the main opposition parties,” the President said.

The President pointed out that the National Security Council session was assigned a security classification, as a result of which all participants of the Council are obliged to keep the content of the session secret. Grzegorz Schetyna, the leader of Platforma Obywatelska, also pointed to the substantive nature of the debate as he left the session.

President Duda said that the leaders of Poland’s main political parties are in agreement about the direction of the country’s security policy.

Andrzej Duda informed that the next session of the National Security Council will also coincide with global events taking place in Poland – the NATO Summit taking place in Warsaw and World Youth Day.

“Due to this, it is possible that this type of consultative forum for the president will take place on more than one occasion this year,” the President said.

A session of the Council has been requested for several months by the opposition, in particular by PO and Nowoczesna. Politicians proposed, amongst other things, a discussion with President Duda on the issue of taking in immigrants in Poland and Europe as well as Poland’s role in the anti-ISIS coalition, brought up recently by the Polish Minister of Defence.

Apart from President Duda, also taking part in the National Security Council were: Prime Minister Beata Szydło, Marshal of the Sejm Marek Kuchciński, Marshal of the Senate Stanisław Karczewski, the head of the National Security Bureau (BBN) Paweł Soloch, the head of the President’s Chancellery Małgorzata Sadurska, the Minister of Defence Antoni Macierewicz, the Minister of Foreign Affairs Witold Waszczykowski, the Minister of Internal Affairs and Administration Mariusz Błaszczak as well as the heads of political parties represented in parliament: the chairman of PiS Jarosław Kaczyński, the leader of PO Grzegorz Schetyna, the head of Nowoczesna Ryszard Petru, the leader of Kukiz’15 Paweł Kukiz and the head of PSL Władysław Kosiniak-Kamysz.