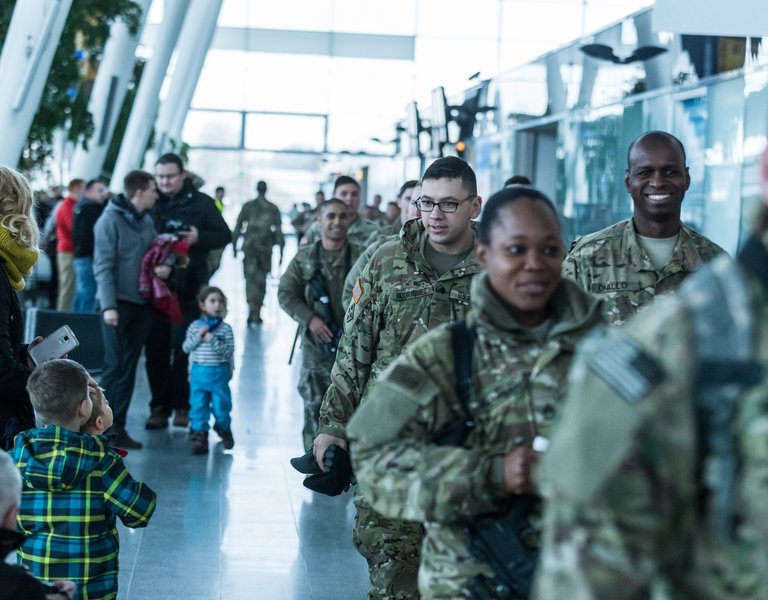 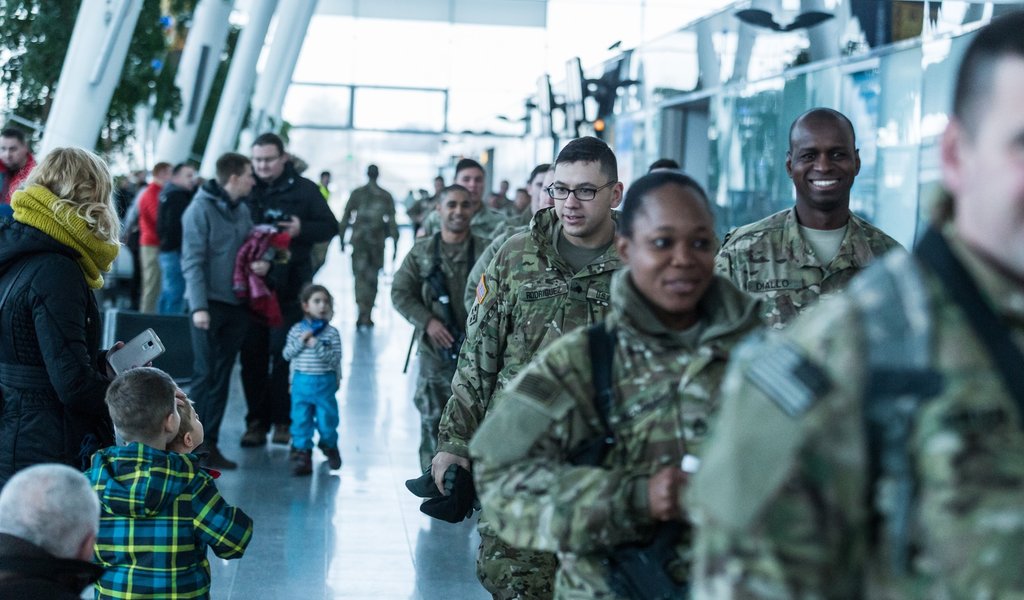 Two hundred and fifty American soldiers landed in the south-western Polish city of Wrocław on Saturday as NATO bolsters its eastern flank, aiming to reassure US allies fearful of Russian aggression.

US troops but will be deployed mainly in western Poland, but will conduct exercises across the country, the IAR news agency reported.

Defence Minister Antoni Macierewicz has said that a US armoured brigade numbering around 4,500 soldiers will arrive in Poland on 12 January.

Amid fears of Russian aggression following Moscow's annexation of the Crimea region of Ukraine in 2014, NATO decided at a Warsaw summit in July to deploy four rotating multinational battalions of some 1,000 soldiers each to the military alliance’s eastern borders.

In addition, the United States announced that an armoured brigade would be deployed to the region.

Soldiers from the 3rd armoured brigade stationed in Fort Carson, Colorado, on Friday started to unload heavy equipment sent by sea from the US to the German port of Bremerhaven.

Several hundred protestors demonstrated in the centre of Bremerhaven against the presence of US troops, Polish private broadcaster TVN reported, adding that similar protests took place in other German towns.

Polish Radio added that as well as Poland, part of the US brigade would be deployed in Lithuania, Latvia, Estonia and Romania.