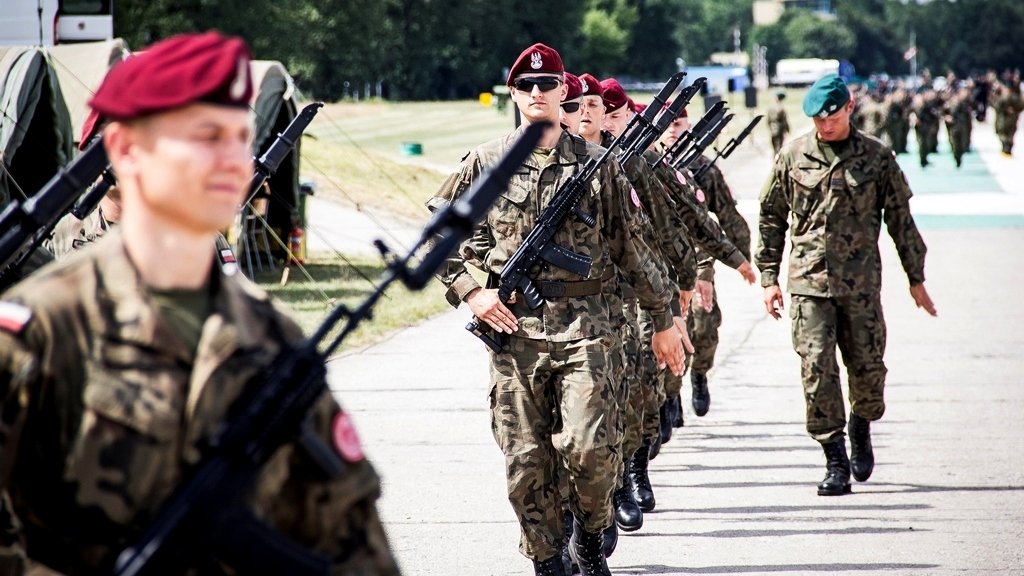 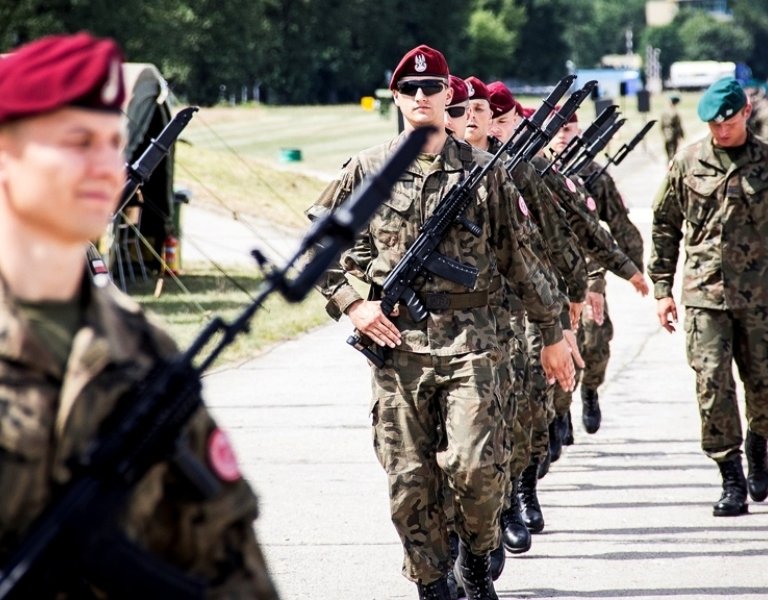 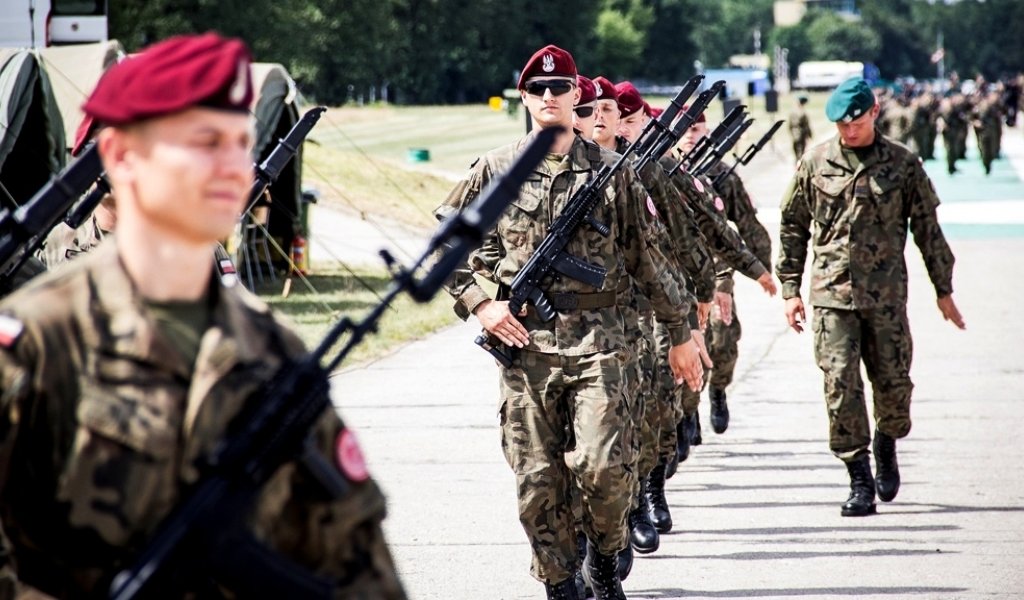 The army is growing

The Polish army will receive increased financing, grow in size and be equipped with more modern equipment.

Improving Poland’s security is the main goal of the Act on the Restructuring and Modernization of the Armed Forces of the Republic of Poland signed yesterday by President Andrzej Duda.

"Nobody needs explaining that we want to have a strong, efficient Polish army, which, in the event of any threat to the Republic, will be able to respond adequately and will be able to defend Polish borders, the security of its citizens," the president said upon signing the bill.

“Of course, we take into account all of the regulations within our Alliance cooperation framework and we are convinced that the North Atlantic Alliance will in the event of danger implement the famous Article 5 of the Treaty. But despite all of this, we hold firmly to the position that we must have the strongest, most effective Polish army possible,” he added.

The adopted regulations aimed at facilitating the modernization of the Polish army are set to spread out the reforms over the next dozen years. In particular, defence spending will increase gradually to an amount equivalent to 2.5 per cent of GDP. This level of funding for the army is to be achieved by 2030.

“This is a big change, because this "half a per cent" increase of the defence budget over the next 12 years amounts to a huge sum. If we add to this the increase of gross domestic product every year, it is clear that the money that we want to spend on the restructuring and modernising of the Polish Armed Forces in accordance with the laws in force will reach really huge amounts,” President Duda said.

In 2020, expenditure is expected to reach 2.1 per cent of GDP. Already today Poland is one of the few NATO member states that can say that it fulfils its treaty obligations - allocating 2% of GDP on defence spending. These expenditures, however, will increase before the thresholds set by the law enter into force. This is due to the change of the reference year in relation to which the level of defence expenditure is calculated. So far this was always the previous year. After the changes to the regulations it will be the current year. This means that, with annual GDP growth, there will be a need to refer expenditure not to lower GDP from the previous year, but to the higher levels –from the current year.

Apart from increasing expenditure funding, the law also provides for a two-fold increase of the size of the Polish army - up to 200,000. This will include 50,000 positions reserved for Territorial Defence troops. According to Wojciech Skurkiewicz (PiS), the deputy head of the Sejm’s National Defence Committee, the increase in defence expenditures is fully justified, as reminded by Poland’s history - a country situated between two empires, and thus also many military conflicts.

“We want an army that will be able to guarantee the security of Poland and Poles. This is the most important thing. After the introduction of a fully professional army in recent years, this army of less than a hundred thousand, in my opinion, even if it is well equipped, would not be able to secure our homeland, "Skurkiewicz said in an interview with “Nasz Dziennik.”

Therefore efforts are being made to, on one hand, increase its numbers and, on the other hand, to modernize it.

“These increased expenditure will support the development and modernization of the Polish army. Most of the financial resources will be spent on modernization so as to make the ultimate transition from post-Soviet armaments to more modern armaments,” Skurkiewicz said.

The deputy head of the Defence Committee said that the increase in defence expenditures would allow, within a dozen or so years, defence financing levels to reach up to PLN 100 billion. The bill signed by the President was adopted almost unanimously by the Sejm at the end of September – with 434 votes in favour, 1 against and 5 abstentions.