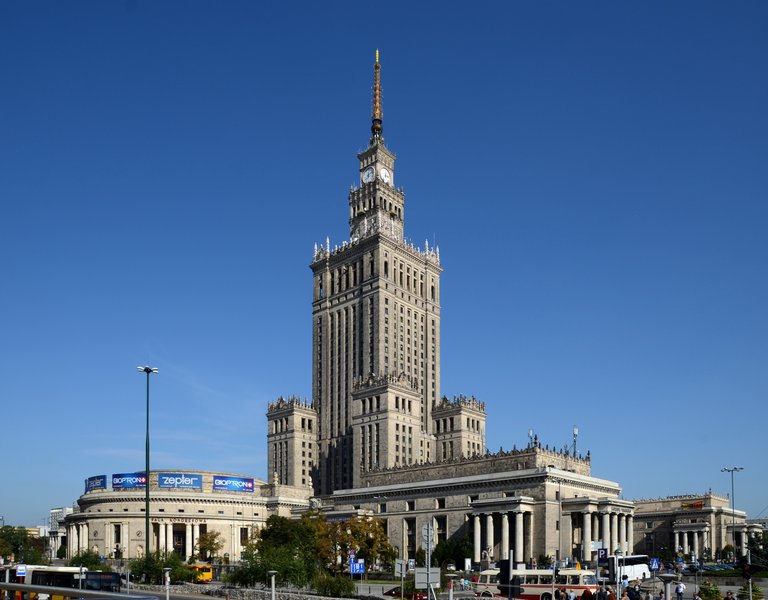 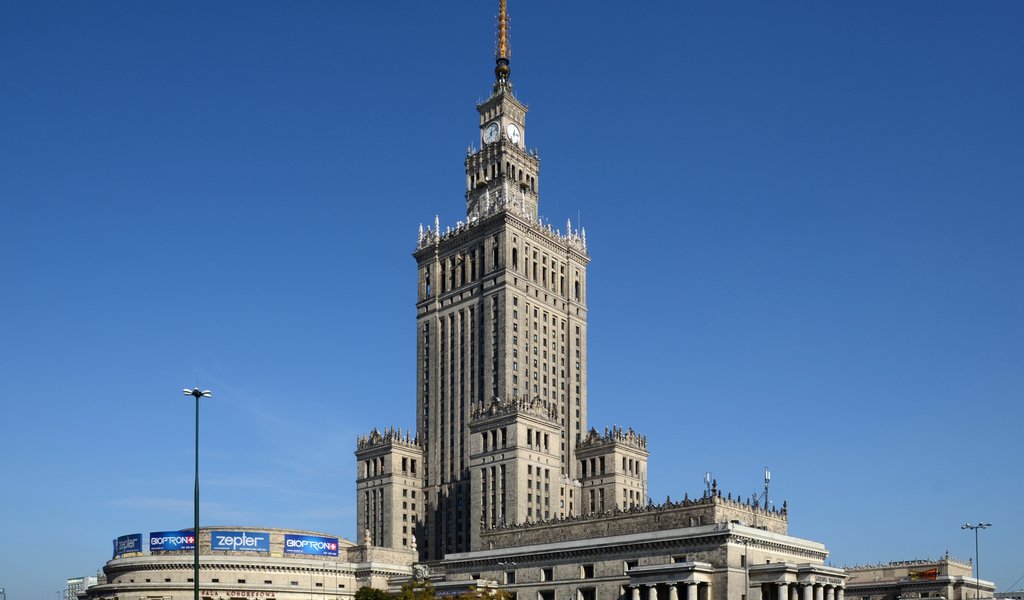 Coming clean with Poland’s Communist-era past

A few days ago the Germans suffered a fresh blow to their efforts to come clean with the country’s past. A committee of historians published a report which states that the Ministry of Justice in post-war West Germany was full of Nazis.

This made it much more difficult to carry out the process of de-Nazification. 71 years after the fall of the Third Reich, facts are still emerging which paint a new picture about what was considered by many to be a model for providing accountability for totalitarian crimes.

This is a poignant reminder for all those who claim that the past has no significance. As members of the Nazi part felt more loyal to each other than to the German state, it is difficult to expect that this is also not the case for Communist officials. There have been many examples in Polish history where murky dealings from Poland’s Communist-era have cast a shadow on the foundations of the Third Republic. One of the most important areas of social life – that is the provision of justice with the law courts at the helm – did not undergo any form of de-Communisation.

It is therefore no surprise that there are ideas within PiS to conclude Poland’s process of coming clean with its Communist past. The Ministry of Interior does not want positions of responsibility within the police force to be held by officials who started their career in the Civilian Militia. In a similar vein, the Ministry of Sport wants to remove from sport organisations officials who had links to Communist security services. Of course, these are merely gestures, because after 27 years it is impossible to carry out systemic de-Communisation.

And gestures such as these are indeed necessary, but when doing so PiS should take two factors into consideration. First, belated de-Communisation alone will not replace the need for well-carried out reforms. Second, the ruling party would be far more credible in its actions if it made sure that individuals linked to PiS – as well as members of PiS itself – do not have past links to the Communist party. Otherwise the process of de-Communisation could be regarded as a tool in the fight for power and influence. And, after all, this is not what PiS has in mind.