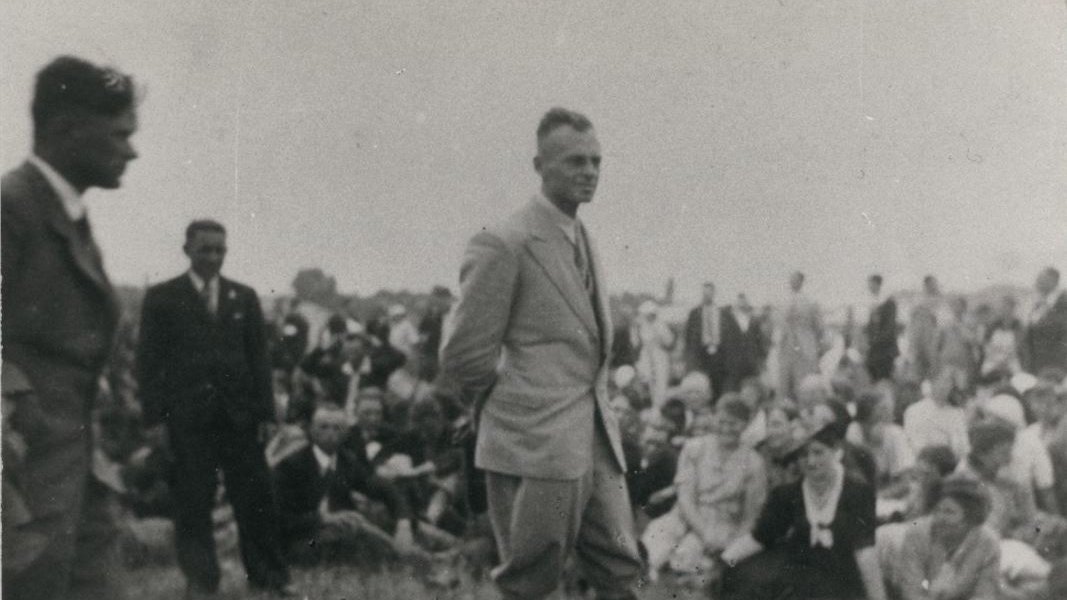 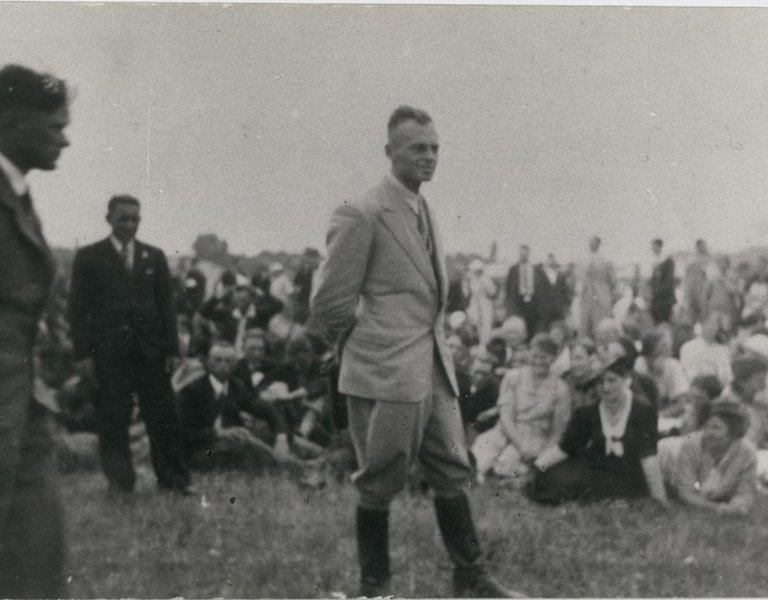 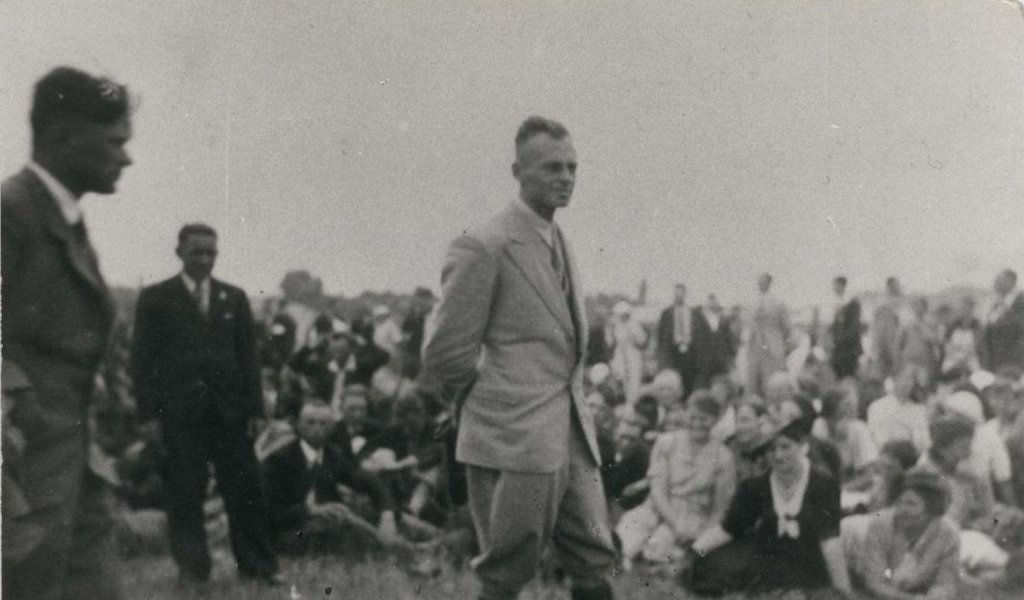 In Warsaw, efforts to commemorate an important figure in Polish history have finally come to fruition. On Saturday a statue of Captain Witold Pilecki was unveiled in Żoliborz. Members of the hero’s family participated in the ceremony.

The monument was unveiled between Wojska Polskiego Avenue and the extension of Battle of Rokitna Street, on the day of the 116th anniversary of the birth of Captain Pilecki. The ceremony was attended by state and municipal authority representatives in addition to the daughter of the Captain, Zofia Pilecka-Optułowicz and his son Andrzej Pilecki, as well as his granddaughters and great-grandchildren.

The location of the Warsaw monument was not chosen at random. It relates to the place where in 1940 Captain Witold Pilecki joined the roundup to find himself voluntarily among the people who were then sent to the concentration camp. It was in this spot that in September 1944 Pilecki was rounded up and deported to Auschwitz concentration camp, where he compiled information about Nazi crimes and created a resistance network among the prisoners.

Speaking at the commemorative ceremony, the Minister of Development and Finance, Mateusz Morawiecki, said: "It was the memory of the hero that the Communist oppressors feared the most. Therefore, after his killing in May 1948, they continuously removed traces of his existence from the pages of history. The same fate met many of his brothers in arms.”

Witold Pilecki (1901-1948), also known by the pseudonyms Witold and Druh, was a cavalry commander in the Polish Army, a co-founder of the Polish Secret Army, as well as a soldier of the Home Army, a participant of the Polish-Bolshevik war, in addition to being a prisoner of Auschwitz-Birkenau, an organizer of the resistance movement in the camp and the author of reports on the Holocaust, the so-called Pilecki reports.

After being accused of conducting intelligence activities for the Polish government in exile, the authorities of the People's Republic of Poland sentenced him to death. He was executed on May 25, 1948 in the prison on Rakowiecka Street. In 2006, President Lech Kaczyński decorated him posthumously with the Order of the White Eagle.