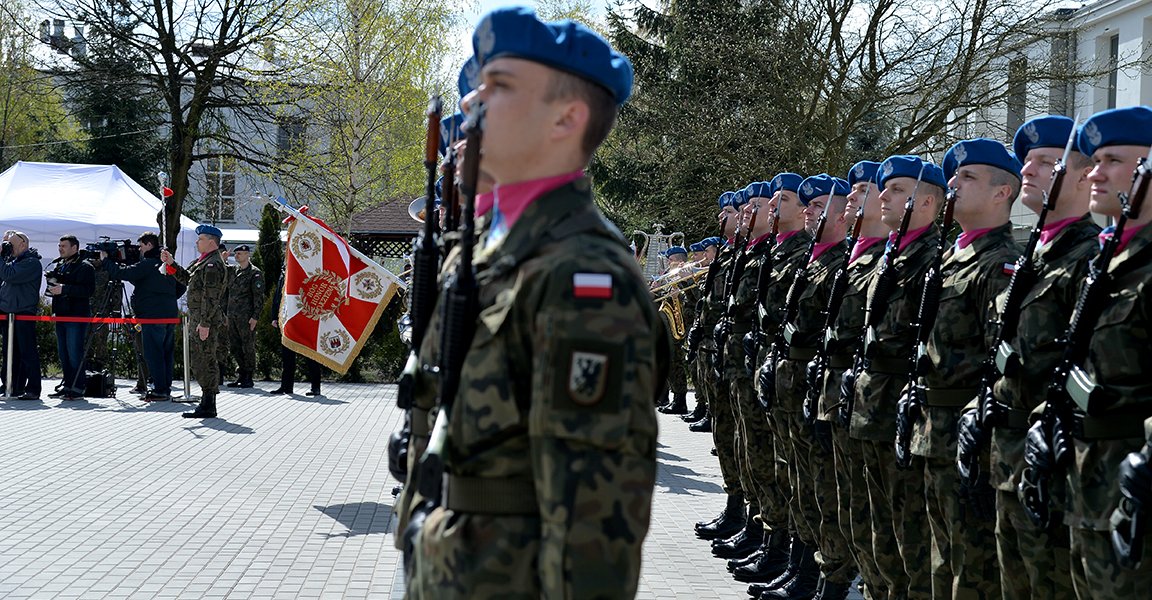 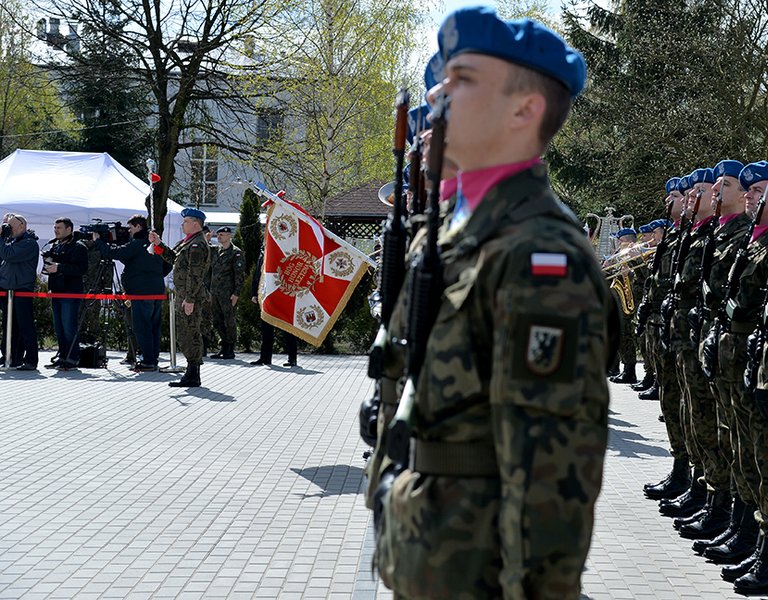 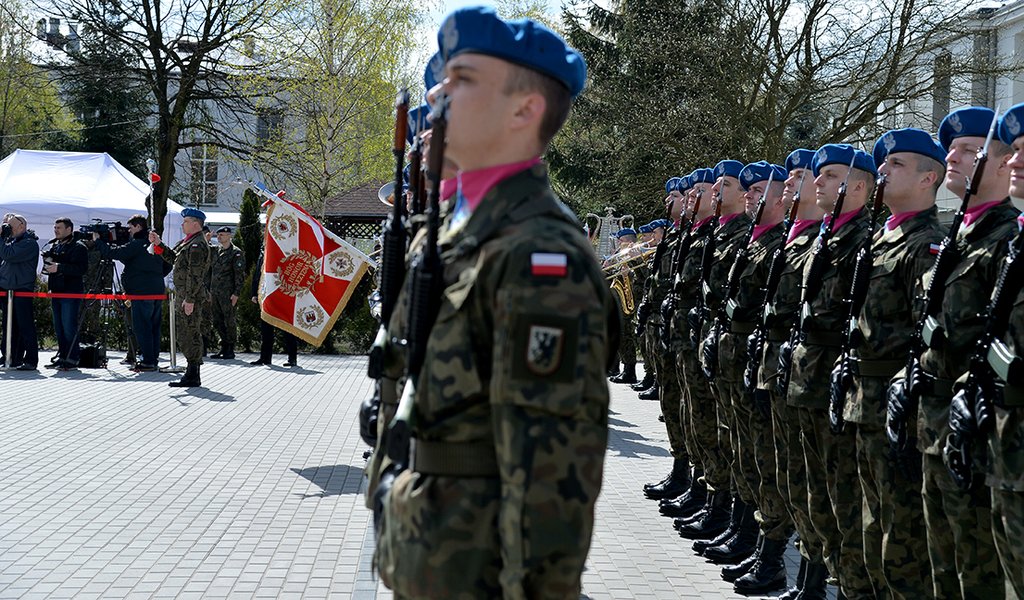 Defence Minister Antoni Macierewicz has stated that Poland's army will increase by 50 percent over the coming years.

Speaking to journalists in the city of Bydgoszcz, north central Poland, where he opened a new building for a NATO Force Integration Unit (NFIU), the minister forecast that the number of Polish soldiers will reach about 150,000.

“The Polish army will be bigger, we envisage a fundamental increase in the army, by at least 50 percent over the coming years, including the creation of three brigades for the territorial defense of the country on the eastern flank,” he said.

He added that “the development of the Polish army will not be limited to territorial defence.”

Macierewicz's comments come in the lead-up to a NATO summit in Warsaw this July.

Poland has been pushing for a permanent NATO presence in the region since the Russian-Ukrainian crisis began in 2014.

The current Law and Justice government continued this policy after it was sworn into power in mid-November, following the 25 October general election. NATO Force Integration Units are parts of the so-called 'spearhead': the Very High Readiness Joint Task Force (VJTF).

NFIUs have also been created in Bulgaria, Romania, Estonia, Lithuania and Latvia.