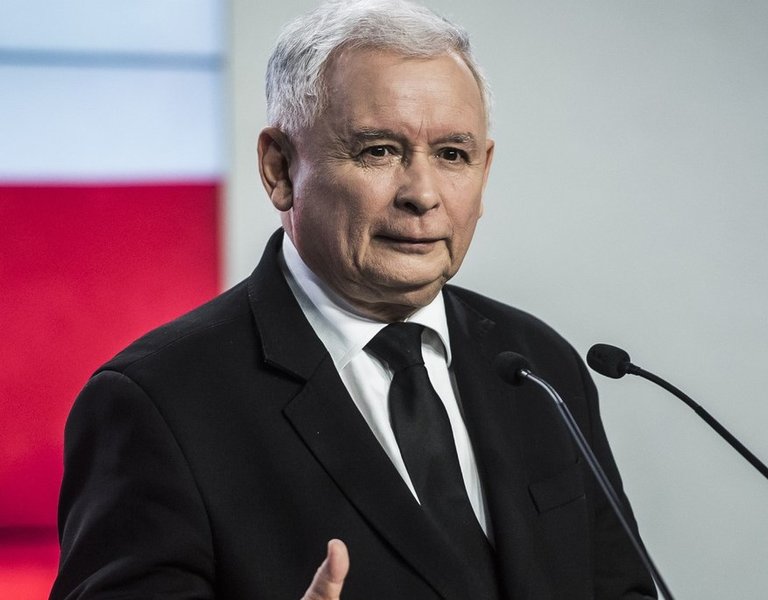 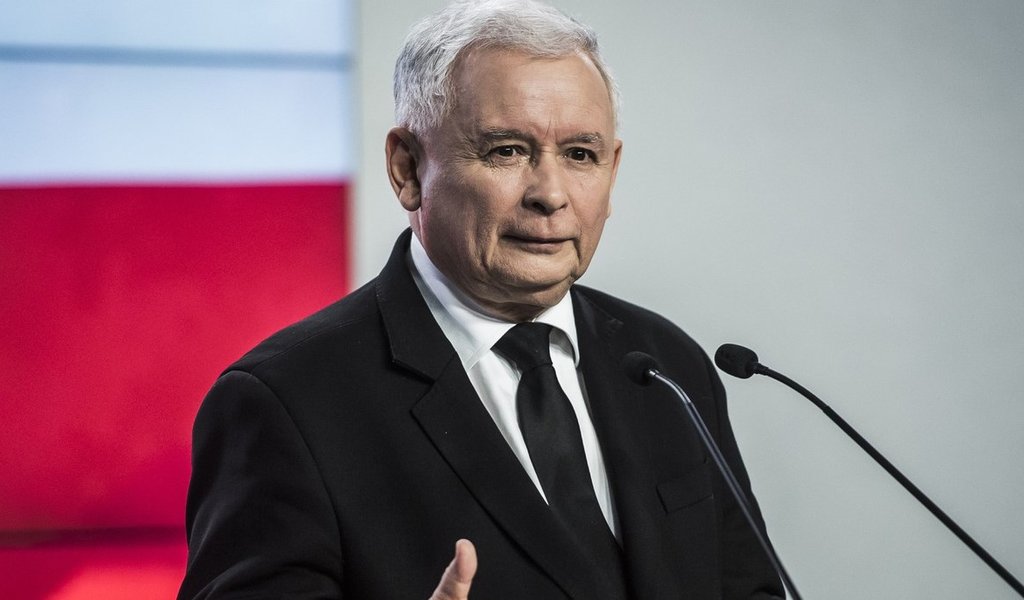 Jarosław Kaczyński: The EU has been dominated by one person

An interview with Jarosław Kaczyński, leader of Law and Justice party.

Rzeczpospolita: When the Polish government loses a vote on the EU forum by 27:1, is this not a strong enough argument to suggest that they, and not we, were right?

Jaroslaw Kaczynski, Chairman of Law and Justice: The results of the vote do not relate to who was right, they relate to interests. One has to use a different approach to establish who is right. Of course it is different when states participate in the vote and something else in parliaments, which have democratic legitimacy, although even there the “majority” is not always “in the right”.

In this case we were in the right, we were dealing with several principles: the principle that the state from which the candidate comes from must at least give their approval for them to hold a high function in the European Union, the principle that whoever performs this function, must remain neutral to all Member States and especially to his own – these principles have been broken in the name of some interest and, I'm afraid, also in the name of a very bad plan.

We’re talking about a two-speed Europe. This is a plan that we cannot agree with. There is no doubt that despite the defeat at the summit we did well – which may sound paradoxical – and our status, as well as the status of our prime minister has been raised, not lowered. I remember how my brother was arguing with the entire European Union, but after the battle his position was strengthened immensely, and this was very clear to see. Therefore what happened can have temporary negative effects on the Polish market, but in the wider scheme of things it benefits Poland and the EU, where one needs to resist attempts to break it apart.

The principles of which you speak of, for example that a candidate needs the backing of his own country, are not written anywhere, not even in the Lisbon Treaty signed by President Lech Kaczynski…

Indeed, these rules do not exist in writing, however until now this practice was in place and I can say that in November, during discrete talks and negotiations we held with our partners, we were told that there is no way that Mr Tusk will be elected if we oppose this. But as it turned out, this was a position which then changed and in a negative way for the EU. Of course, I am referring not only to the position of the President of the European Council, because this was selected only for the second time, but also for example the head of the European Commission or the European Parliament. The argument that the head of the European Council must be a former prime minister or president, it also not written anywhere, but everyone keeps repeating it. And after all this is a fairy tale, in reality this happens differently. Rules have therefore been broken, and Donald Tusk broke them in a particularly drastic way, interfering in Polish affairs during a very acute dispute. His statement on December 17 was made at an extremely inopportune moment, and it attempted to lead Poland into a very serious political crisis.

PiS pursued two key arguments against Tusk: the first is his interfering in Polish politics, and the second is the opinion that "Poland did not gain anything" from the fact that he holds this prestigious role in the EU. Is there not a contradiction here? Either neutrality, or pushing the interests of his own country...

That’s not how it is. Tusk did nothing for Poland, although those who perform such high functions, as a rule do something, even if only by increasing the number of their fellow citizens in the EU administration. But this is about something else: Tusk supported initiatives, which obviously were contrary to Polish interests. Such as the proposal to introduce a penalty of 250,000 euros for each immigrant not taken in. As I understand it, from that group 11,000 were assigned to us. This would mean a total 3 billion euros, which we would pay essentially for nothing. This is a sum equal to half of the annual cost of the 500+ programme. Tusk supported all initiatives aimed at imposing sanctions against Poland for changes that our country was making, in particular, our response to the irregularities carried out by the previous parliament, when it came to choosing members of the Constitutional Tribunal.

Full version of the interview will be available soon.