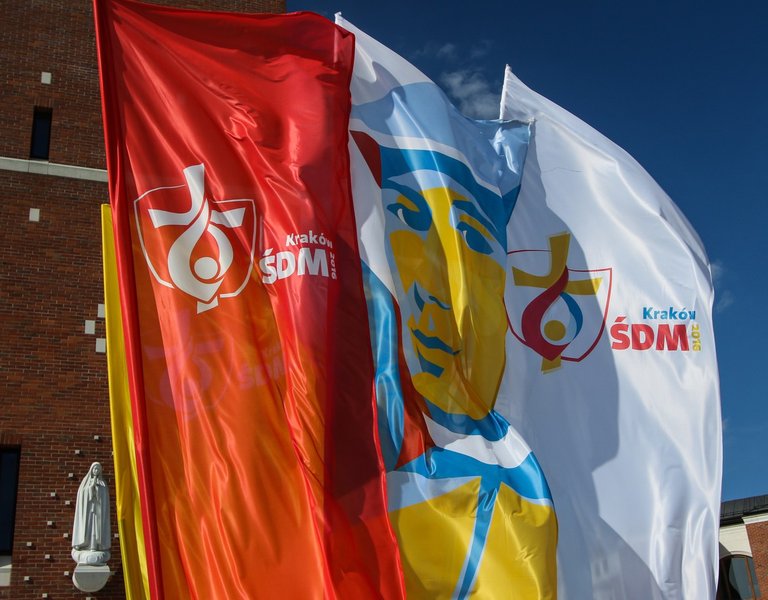 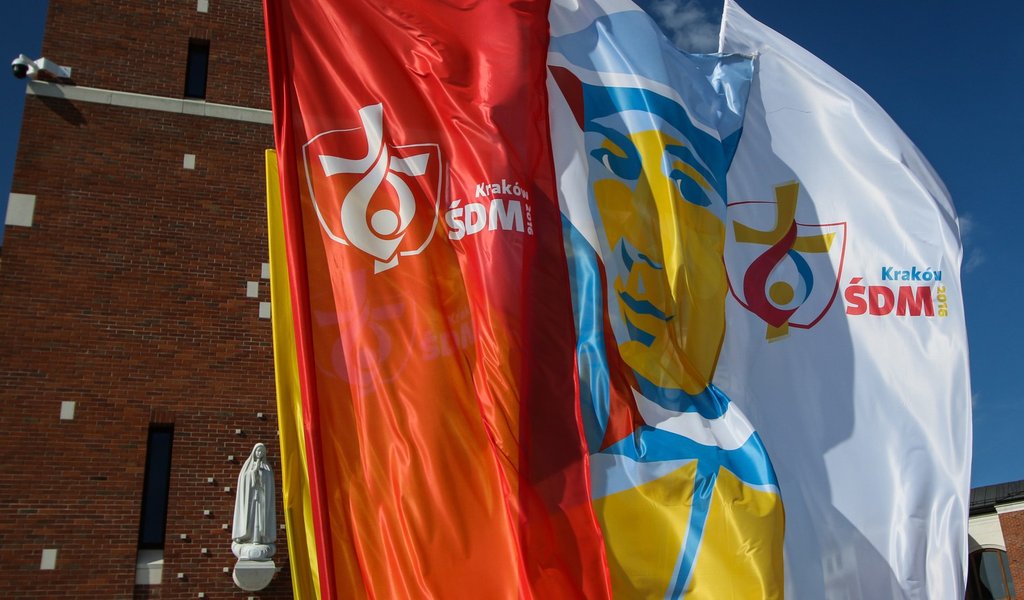 A group of 29 people from Gabon in central Africa have arrived in Poland for the Roman Catholic Church’s World Youth Days with Pope Francis at the end of the month.

They are spending the time in the Toruń diocese, northern Poland, sightseeing, meeting young Poles and gaining insights into Polish culture, history and traditions.

The programme of the first week of their stay includes religious services and prayers, cultural events and meetings with local authorities.

On 20 July, the African visitors to Toruń will be joined by groups of young people from 12 countries, and after five days there they will head off to Kraków in the south for the main events of the World Youth Days, including a night vigil with the pope and an open-air mass to be celebrated by the pontiff.

At a press conference in Kraków, Bishop Damian Muskus, of the organizing committee of the World Youth Days, has admitted that the overall number of online applications is smaller than the 560,000 preliminary declarations by people who said they would be taking part.

He added, however, that during previous World Youth Days, the number of participants was several times higher than those officially registered.

Organizers expect up to 1.5 million pilgrims in Kraków between 26 and 31 July. Pope Francis arrives in the city on the afternoon of 27 July.

The programme of his stay also includes short visits to the Black Madonna shrine in Częstochowa and to the Auschwitz former Nazi German concentration camp.