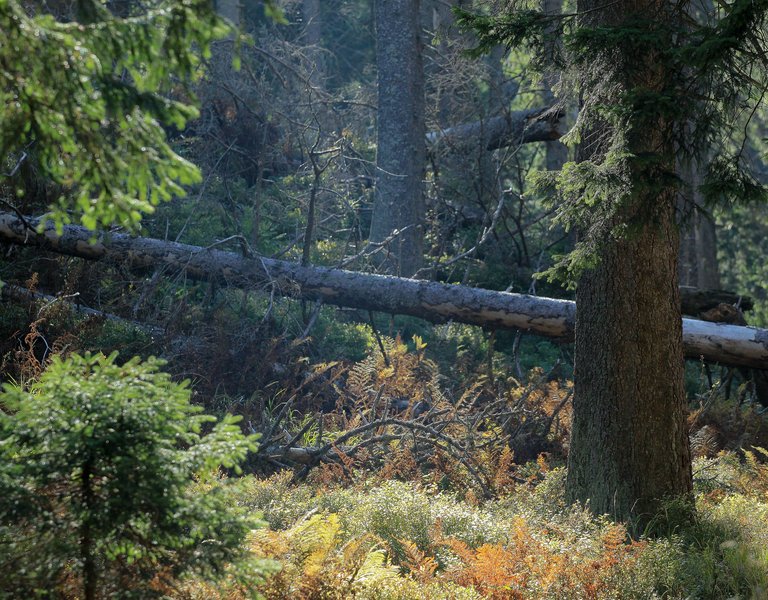 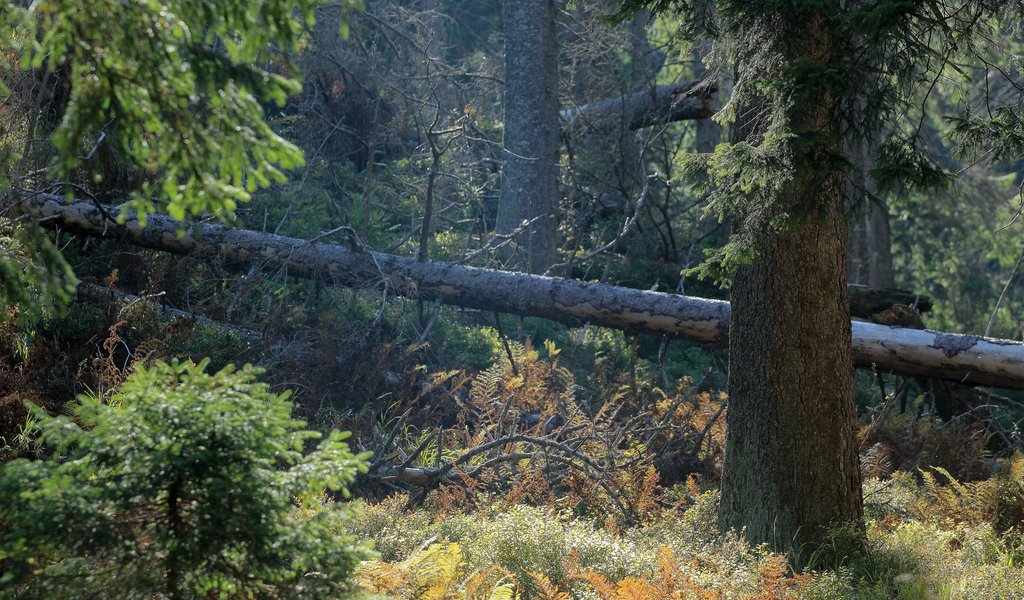 Poland is increasingly effective in its global efforts to promote the need to reduce air pollution. Thanks to forests.

The use of forests to reduce the concentration of carbon dioxide in the atmosphere was included in a global climate agreement signed last year in Paris at the request of Poland. Initially however, not many European countries, especially in the western part of the continent, treated the Polish proposal as an important element of climate policy. This, however, is slowly changing.

Pawel Sałek, the Deputy Minister of Environment and the Government Plenipotentiary for Climate Policy, stresses that the change in attitude could be seen during the last climate summit in Morocco’s Marrakech, where Poland promoted so-called forest coal farms.

“We have received signals from a number of countries about the need to acknowledge the importance of forests in reducing the amount of CO2 in the atmosphere,” Deputy Minister Sałek said.

Strong support for the Polish demands is expected to come from Norway, which together with the other Nordic countries has a big impact on climate policy in Europe. And that is why hardly anyone now rejects the demand to increase the forest cover of European countries and improve the quality of forests.

“The main aim of the Paris Agreement is to reduce the concentration of CO2 in the atmosphere. We must do this as soon as possible, as cheaply as possible and as effectively as possible. Ways to achieve this goal are, firstly, emission reduction and, secondly, the absorption of CO2 from the atmosphere by living systems such as soil and forests,” Prof. Jan Szyszko, Minister of the Environment, points out.

In order to prove the effectiveness of the absorption method, Poland proposes that the EU carries out research on the economic determinants of the reduction of carbon dioxide by capturing it through forests and soil.

“You have to consider what is more important for sustainable development – reducing emissions or absorption. Our activities in this area should be based on economic foundations,” Minister Szyszko says.

Western experts say, however, that in their countries forests play an insignificant role with regards to absorption. But this is due to the fact that the forests are often covered by old trees, some of them sick, which absorb less carbon dioxide. This is unfortunately due to irrational forest management, which Poland has managed to avoid.

In Marrakech, Poland also proposed developing technologies in the economy that will lead to the creation of waste-free coal power. The focus here is on the development of ash, the by-product of coal combustion. It can be used as a substitute for building materials.

“The Polish government supports such activities. We are turning a problem into an opportunity whereby we use new building materials,” Sałek notes. He adds that a large part of the waste is already being used, but the aim is prevent even one ton of ash from reaching the landfill.

Dr. Eng. Thomas Szczygielski of the Warsaw University of Technology, who has been involved in research on the use of waste energy, points out that such a system should be applied throughout Europe.

“As of today, it would be of immense benefit to energy and mining, because current costs could become lower or even be transformed into a source of income,” Szczygielski says.

Developing such technologies serves to improve the quality of the environment while power plants would reduce costs considerably because at present you have to pay high fees for each ton of coal waste that goes towards landfill ashes.