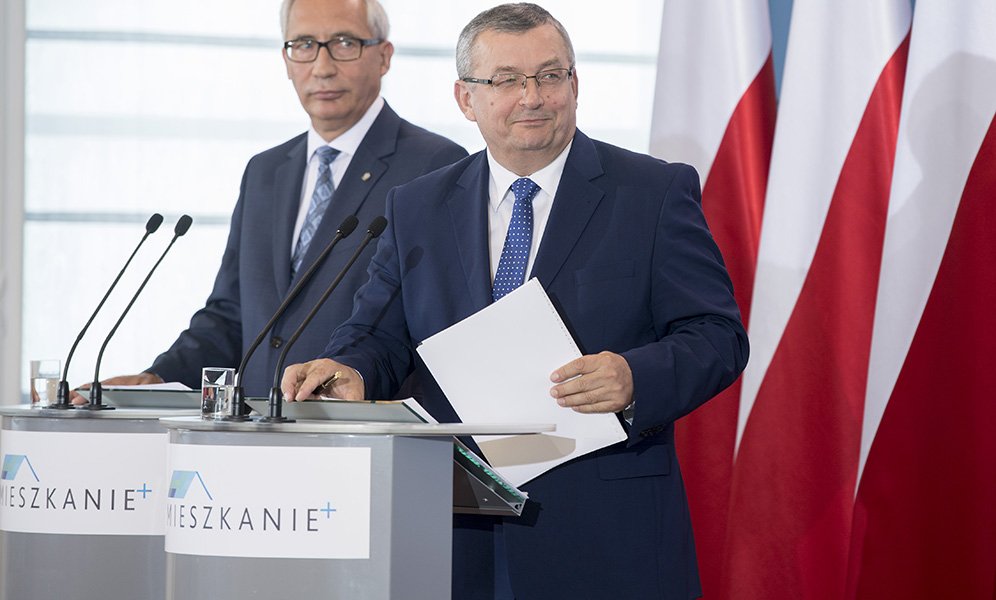 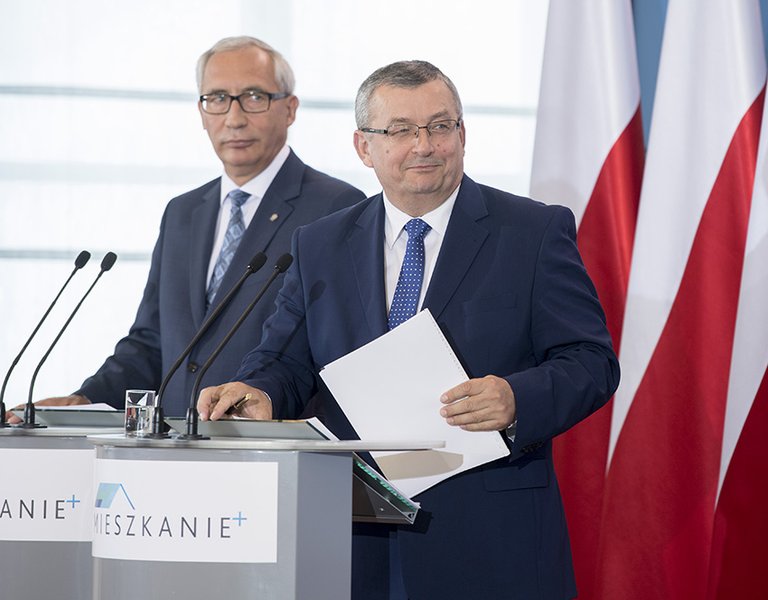 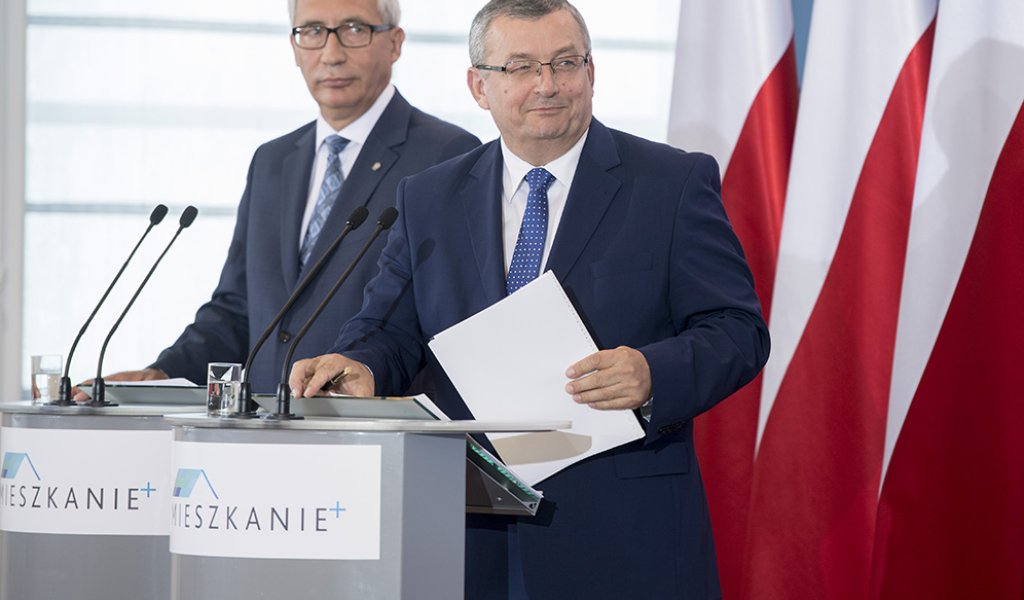 Home+ programme to be introduced in Poland

Within the next year, the government will launch a new programme providing affordable housing for Polish families.

The government’s programme “Home+” plans to secure the cost for rent at around PLN 10-20 per square metre (an equivalent of around EUR 2.28-4.56). It will be available to everyone across Poland. While another government programme “500+” changed the country’s approach to demographic policy, “Home+” could positively influence the Polish housing market. Under “Home+” programme, homes will be cheaper to rent and eventually purchase than on the free market.

Participation in the programme will neither create the necessity to take out a bank loan nor it will be restricted to a limited group of people. There will be no single age or income census to benefit from the programme either.

However, preference will be given to families with children and people who are not able to receive a loan from the bank due to their low wages.

Polish Prime Minister Beata Szydlo announced on Friday that (the) “Home+” programme is not only a “theoretical plan” but a real project which is going to be implemented still in 2016.

“We decided to take into account the financial situation of different groups of Polish citizens. Both those who have very low income but also the middle class”, Szydlo said.

The main pillar of “Home+” will be to build relatively cheap apartments linked to the programme. The government plans to reduce the investment costs by transferring grounds that currently belong to the State Treasure to a newly established National Housing Fund. As the ministry of infrastructure has informed, there are many grounds such as these across the whole country. Local governments could also make some of their land available to the programme. “The most important thing is that the National Housing Fund will not use the budget financing”, said Andrzej Adamczyk, Minister of Infrastructure and Development.

The National Housing Fund is supposed to secure financing of its investments by using grounds which belong to the State Treasury. There are a lot of properties which belong to the State Treasury situated locations that are attractive to investors. The government also plans to use its grounds for various financial operations such as obligations and loans.

What’s more, private individuals and owners may also contribute to the programme by exchanging their land for a certificate of contribution and by gaining income through receiving a percentage of the profit.

The construction of flats all around Poland will be managed by the National Housing Fund. According to Minister Adamczyk, the average cost of construction of a flat will be slightly more than 2,500 PLN per square meter. However, it depends on which region in Poland it is in. Those who rent a flat within the framework of “Home+” will have the right to become owners of the apartment but in that case, the rent cost will be around 20 per cent higher. Those willing to become owners of the flat, would allocate extra sums in a separate fund.

According to the Ministry of Infrastructure and Development, if tenants find themselves losing their regular income then the funds previously allocated for the purpose of owning the property would be treated as rent.

“Of course, in that case, it will postpone the moment when a tenant becomes (the) owner of a flat, but he or she will be also able to use money from a separate fund in a difficult situation.”, said Minister Adamczyk.

The second pillar of the programme will be government support for public housing. The third one will be a possibility to allocate savings on housing accounts. In such cases, a saver could receive a special bonus from the government for the renovation, reconstruction or a purchase of a flat.

The bill on the National Housing Fund will be discussed at the government’s sitting in the next quarter. It is set to be adopted by the government by the end of the year. “The National Housing Fund bill will allow us to launch recruitment for the programme in the second half of 2017. Investments will start as soon as early as the beginning of 2018,” Minister Adamczyk said.

Mirosław Piórkowski, who lives with his wife and three children in a rented apartment near Warsaw, has big hopes for the programme. “We can’t afford a mortgage to become the owners of a flat. However, we could decide to rent a flat which gives an option to purchase it”, says Piórkowski. I think there are thousands of Polish families in a similar situation and the “Home+” programme is for them,” he adds.

Piotr Leśnikowski praises the principles of the programme but he stipulates that he is waiting for the bills to be adopted by the Polish parliament. The success of “Home+” will depend on them alone. “I do hope it will be a programme which will develop the housing market for middle-income families,” Leśnikowski says.