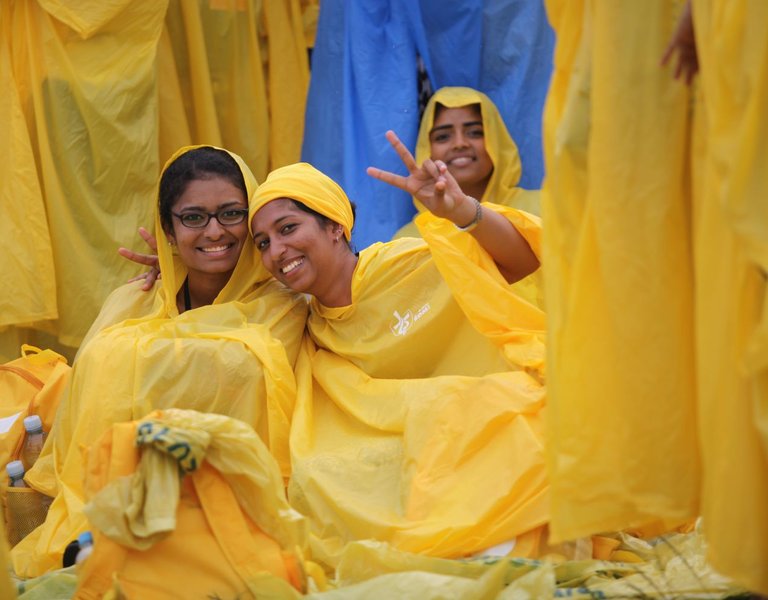 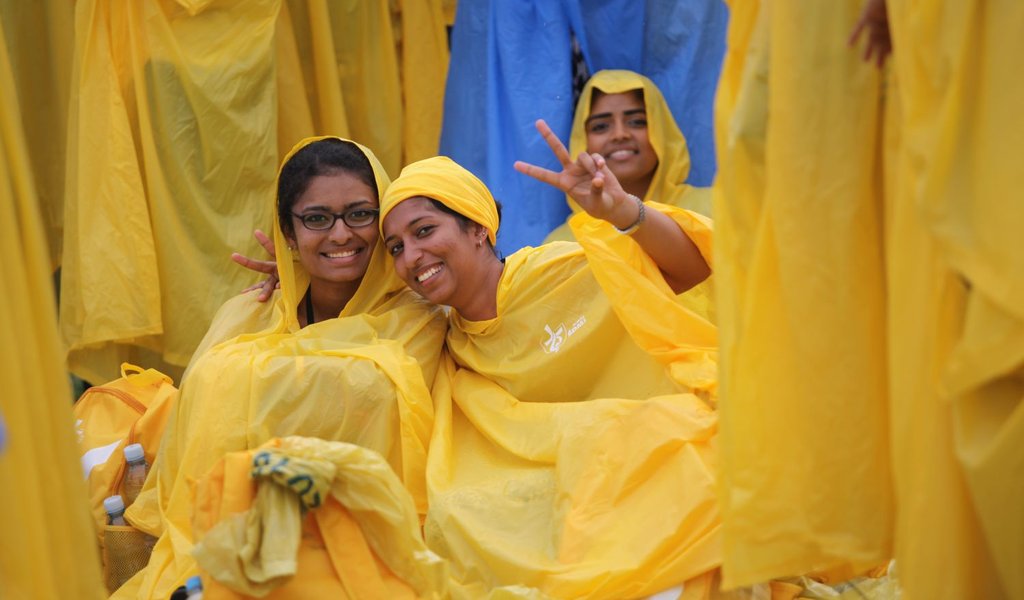 Mercy has a young face

Human happiness is born out of and flourishes through mercy, the Holy Father said during his welcome address to young people gathered at the 31st World Youth Day event. Despite the bad weather conditions, Pope Francis was greeted at the Blonia fields by hundreds of thousands of young people from all over the world. 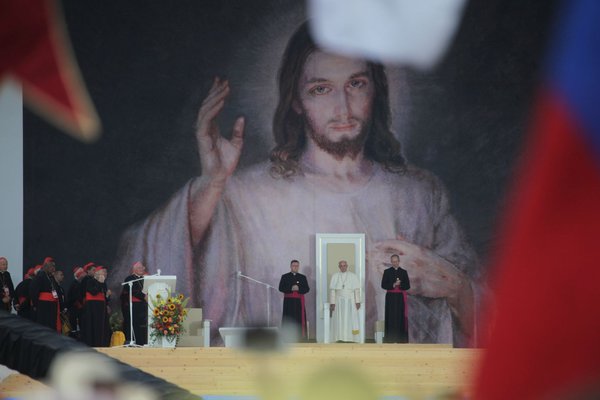 At the beginning of his address, the Holy Father thanked St. John Paul II “who first came up with the idea of these meetings and gave them such momentum”. “From his place in heaven, he is with us and he sees all of you: so many young people from such a variety of nations, cultures and languages but with one aim, that of celebrating Jesus who is living in our midst,” the Bishop of Rome said.

Referring to the 31st World Youth Day event, he said that a merciful heart is capable of tenderness and compassion, that it has the courage to move beyond its comfort zone and be a place of refuge for the most needy. “A merciful heart can share its bread with the hungry and welcome refugees and migrants,” Francis said.

In a personal message to young people, the Holy Father said that it pains him to meet young people who seem to have opted for “early retirement” and who have “thrown in the towel” before the game has even begun. He warned against wasting one’s life by chasing “thrills” or running after “peddlers of false illusions”. Francis stressed that only Jesus Christ can give a young person a true passion for life. “Jesus pushes us to keep our sights high and to dream of great things,” the Pope said, adding “whoever welcomes Jesus, learns to love as Jesus does”. At the end of his homily he called on the youth to have the courage to go on the “adventure of mercy” and share the mercy of Christ’s love. 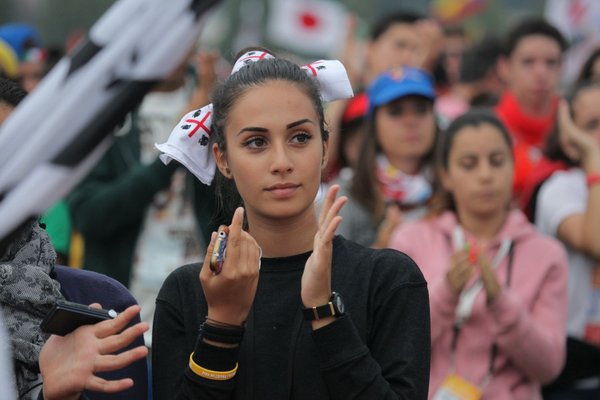 The Holy Father arrived in Krakow’s Blonia fields in a special tram, accompanied by over a dozen handicapped people and their care givers, the Pope’s closest aides, drivers and technical support. The journey started at the square in front of the Archbishop’s Palace, where the President of Krakow, Jacek Majchrowski gave the Pope a symbolic key to the city.

The high spirits of the people gathered at Krakow’s Blonia fields reached a new peak when the Holy Father arrived. After driving through the various sectors, Francis took his place on the stage, from where he watched artistic programme prepared by the youth. It was composed of dances from different continents, presentations from 187 countries represented by WYD pilgrims as well as blessed “witnesses of mercy” representing all continents.

The Holy Father spoke following the reading of a fragment of the Gospel. On more than one occasion the Pope went off script, engaging in an uplifting dialogue with the youth, which was frequently interrupted by jubilant shouts from the young crowd as well as loud claps in certain parts of the address. 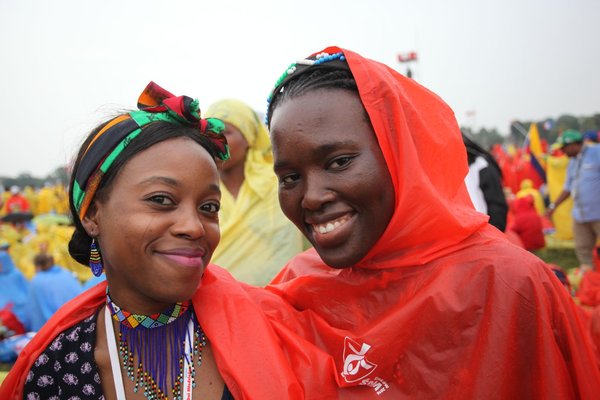 Pope Francis started the second day of his pilgrimage to Poland with a scheduled visit to the Church Of St. John The Baptist And John The Evangelist in Krakow where he met with the Sisters of the Presentation. The next stop in yesterday’s programme was not planned however. On his way to Czestochowa, straight after leaving the Sisters of the Presentation, the Pope went to Krakow’s University Hospital where he visited Cardinal Franciszek Macharski. The Pope’s visit to the hospital lasted 10 minutes. The Holy Father also talked to the doctors taking care of Cardinal Macharski.

Bad weather conditions prevented the Holy Father from travelling to Jasna Gora by helicopter, which is why he was driven to Czestochowa by car.