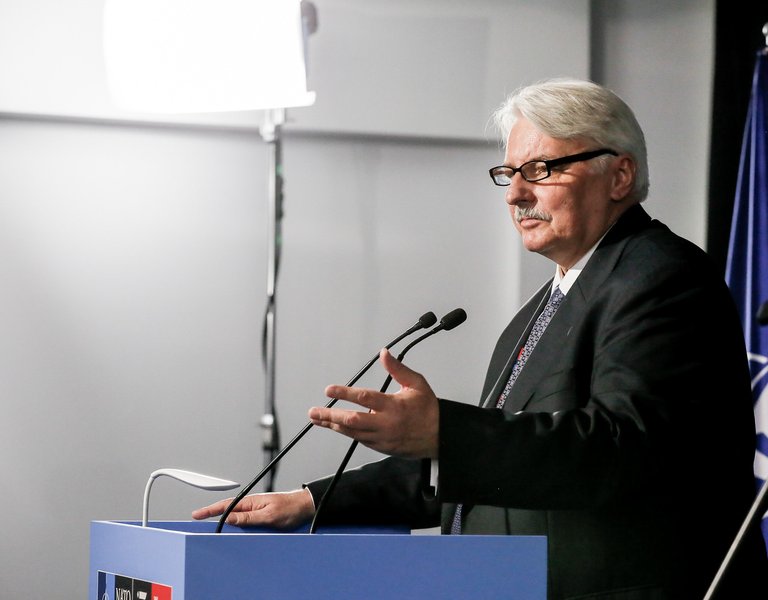 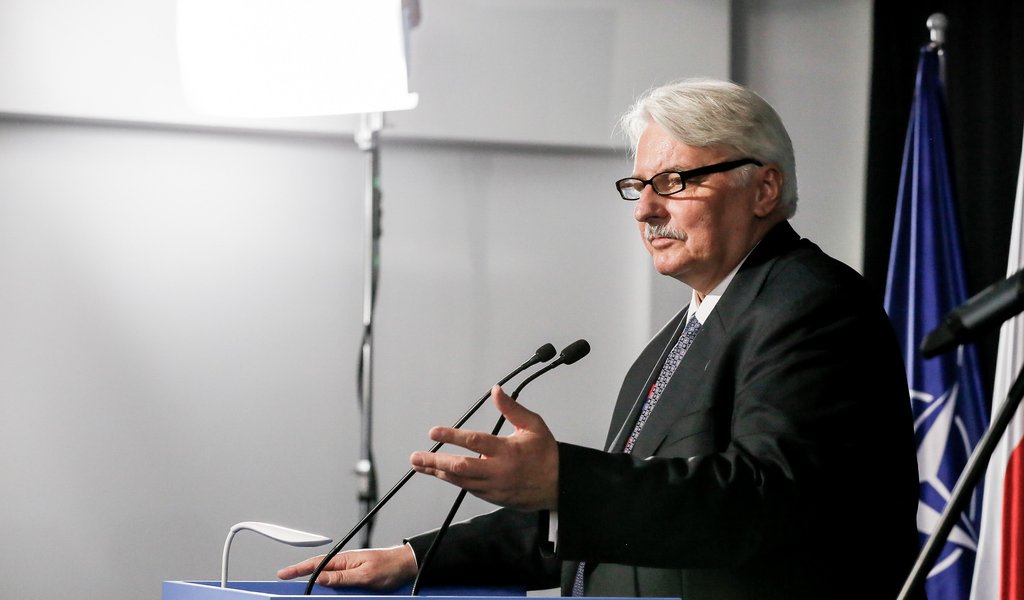 Since November 2015, 25 ambassadors have been recalled; 14 of them have already left their postings. More ambassadors will be recalled in the course of the year, during which time 17 new ambassadors will also be nominated, Rafal Sobczak, the Director of the MFA’s Press Office, told PAP.

Since November 2015, 17 new ambassadors have been nominated while another four future ambassadors have already been questioned by parliament’s Foreign Affairs Committee and are awaiting the president’s official nomination.

On Tuesday, the MFA stated that Minister Witold Waszczykowski had on that day nominated four new Polish ambassadors - to Lisbon, London, Belgrade and Tirana.

"A further two ambassadors received approval from the country of their future accreditation, a session of the Polish parliament's Foreign Affairs Committee is scheduled to take place at the beginning of September," the head of the MFA's Press Office said.

The MFA has applied for the approval for four other candidates. "With regards to two further candidates, we are waiting to receive preliminary approval from the president and the prime minister," Director Rafał Sobczak said.

He said that the replacement of ambassadors was progressing smoothly. "It is the MFA's intention to make sure that the time that the head of mission vacancies are left unfilled is kept as brief as possible. Factors such as the political calendar of the receiving country is taken into consideration when setting the date for each ambassador to be recalled," Sobczak added.

In an interview given to PAP in May, Minister Waszczykowski said that "the postings of a substantial number of ambassadors are coming to a natural end this year; indeed there is a custom of posting ambassadors for four-year terms but this is a custom, and not a contract".

According to recent reports, among those ambassadors recalled since last November are the former ambassadors in Madrid, Belgrade, the Vatican as well as the ambassador to the EU in Brussels.

Poland's ambassador in Washington will also be replaced. Speaking to radio station "Jedynka" in June, the head of the MFA said that Ambassador Ryszard Schnepf is finishing his four-year posting and in line with standard protocol will return to Poland in July. Minister Waszczykowski dismissed media reports suggesting that Schnepf's return to Poland was related to the ambassador's meeting with the head of the Constitutional Court Andrzej Rzeplinski, "this is merely baseless speculation".

According to media reports, Prof. Rzeplinski was a guest of the Polish ambassador during an event held in his residence marking the May 3rd national holiday celebrating Poland's Constitution.

Poland's new ambassador to Germany is the philosopher and translator Andrzej Przyłębski, who has been a member of President Andrzej Duda's National Development Council since 2015.

As the MFA informed in early July, the changes made by Minister Waszczykowski would also cover consulates and Polish Institutes. Five chief consuls have already left their postings: in Chicago, New York, Brest, Lutsk and Lyon. "Four more - in Manchester, Smolensk, Hamburg and Vancouver - will move by the end of the year," Director Sobczak said at the time.