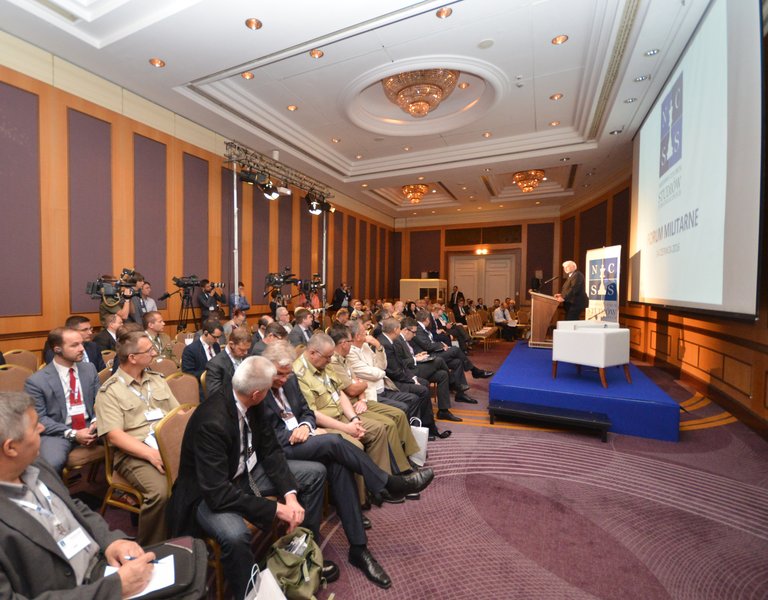 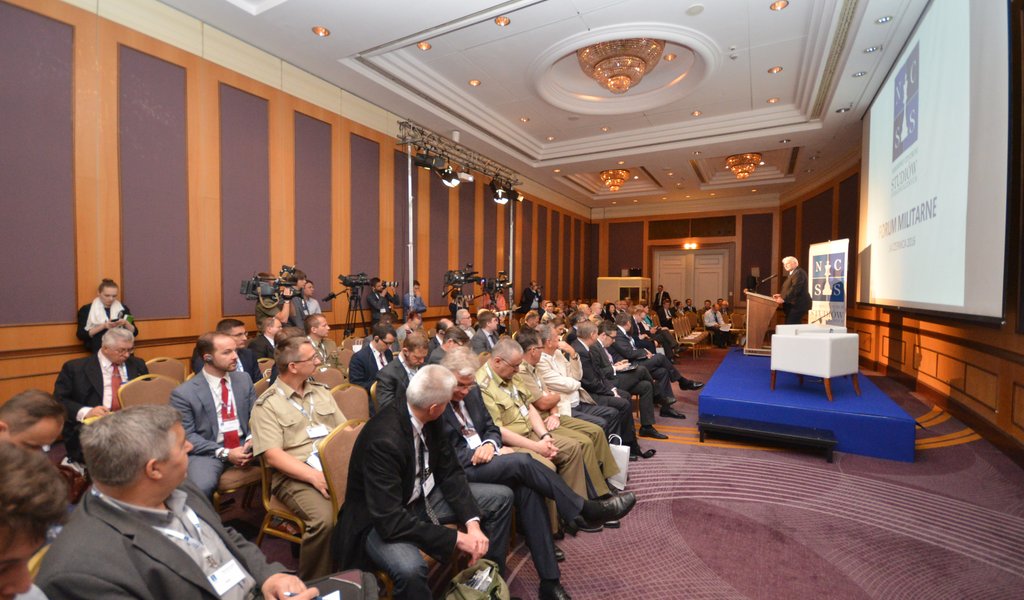 Territorial defence in strengthening NATO’s Eastern Flank, precise-guided-munitions, information warfare and cyber warfare – these were among the topics discussed at Tuesday’s NCSS Military Forum, the main conclusions of which will be passed on to leading decision-makers prior to the NATO Summit.

“The concept of the Military Forum came about as a result of the changing European and global security environment,” said Jacek Kotas, the director of the National Centre for Strategic Studies. He added that the mission of the NCSS, as an independent analysis centre dealing with security issues, is to support political decision-makers as well as to help shape a rational security strategy for the Republic of Poland and assist in making the right decisions.

Kotas said that many of the changes within the security environment pose a military threat to NATO’s entire Eastern Flank.

“On one hand we are dealing with the illegal annexation of the Crimea, the Russian-Ukrainian conflict in the Donbas, Russia’s increasingly aggressive and assertive foreign policy accompanied by its increased militarization,” the director said.

“On the other hand,” Kotas added, “ we are dealing with destabilization of the Middle East and the migration crisis, which has had tragic consequences for the majority of people it has effected and requires assistance and intervention by outside countries, but even these outside countries are at risk, not least of terrorism”.

During the expert sessions taking place under Chatham House rules (individual comments assigned to a specific speaker are not made public), discussions focused on, amongst other issues, the role of territorial defence in the strengthening of NATO’s Eastern Flank.

Military officials and experts reminded that current plans foresee the formation of initially three brigades on the Eastern Flank, the total eventually reaching 17 brigades. The discussants pointed out that the number of territorial defence forces should be agreed upon once its concrete role has been finalized. It was also said that territorial defence strategy should be a public document, in order to facilitate debate and formulate the best possible solutions.

Objections were raised to the idea of creating a new armed forces branch out of the existing territorial defence concept. As one discussant pointed out, this is not a new type of armed forces nor is it a type of army, it is rather a new element. The idea of using soldiers from special forces units to train territorial defence units created was deemed controversial; other responsibilities and methods were suggested.

Opinions also diverged regarding what type of military equipment territorial defence units should have. While some argued that they should possess anti-tank weapons, others suggested that heavy equipment would restrict the mobility of the formation, which is supposed to be a light infantry unit.

Several participants of the debate pointed out that this type of military unit is missing in the Land Forces and the territorial defence units, trained for missions in testing terrain such as towns, marshes and forests, could fill this gap. Some said that the territorial defence forces should contain sub-units trained in building dam engineering and mining.

A proposal was also put forward to reintroduce military training lasting 3-4 months, thereby increasing the number of people that could be brought into the territorial defence formations. Others, drawing on experience from abroad, said that territorial defence, as opposed to operational forces, should consist of people in their prime, benefiting from their experiences in the civilian sphere.